Breakup rumors between Rabiya and her non-showbiz boyfriend of six years, Neil Salvacion, circulated when fans noticed that he deleted his photos with her on Instagram. Rabiya is currently staying in the USA. That same day, Andre and Rabiya shared IG photos and videos of each other during lunch, which led people to *quickly assume* that they're linked romantically. But based on Rabiya's recent post, it sure looks like it was a just working lunch! 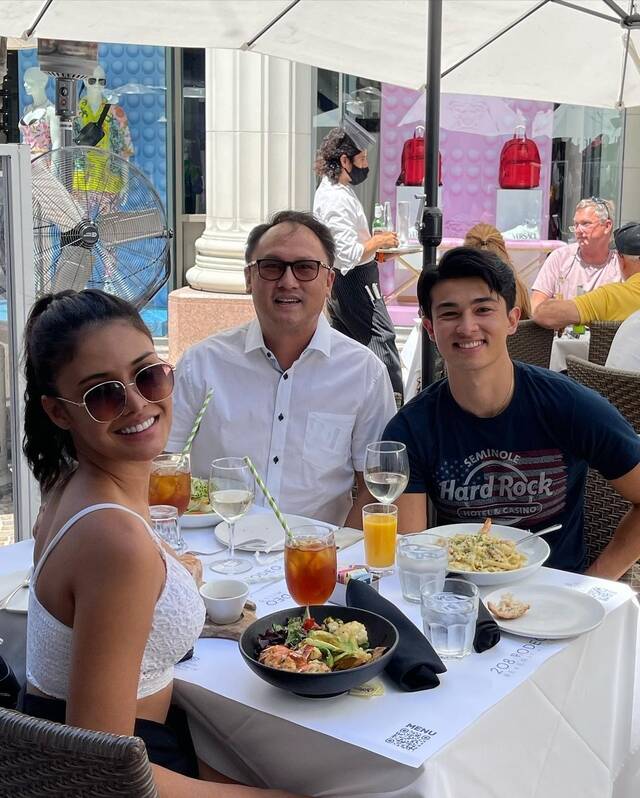 Andre was also part of the group that picked her up at the airport:

And based on yet more IG Stories, Rabiya and Andre attended an event with the Filipino community in Los Angeles, California.

Andre, meanwhile, announced his breakup with fellow PBB housemate Lou Yanong in January 2021: "The truth is we care for each other and always will. She is such a big part of my life, and I am ultimately so thankful to God to have her in my life."