There’s a common misconception that Disney+ is for kids and kids only, thanks to its iconic name. Of course, the streaming platform is jam-packed with animated films perfect for children and young families, but in case you're not aware, you can also find a wide selection of global and regional live-action movies and series–from the latest Hollywood blockbusters and binge-worthy shows, down to various documentaries and shorts from around the world.

This might come as a surprise, but we at Cosmo are so thrilled to tell you that aside from your Hollywood faves, you’ll also find an epic amount of Korean shows just waiting for you to watch them *finger hearts*!

Yup, you read that right! Think K-Dramas, K-Movies, and K-Variety shows, all ready for bingeing as you unwind after a long day. And for drama and mystery lovers, listen up because Disney+ is presenting you with five K-Dramas from STAR that everyone can’t seem to get enough of! 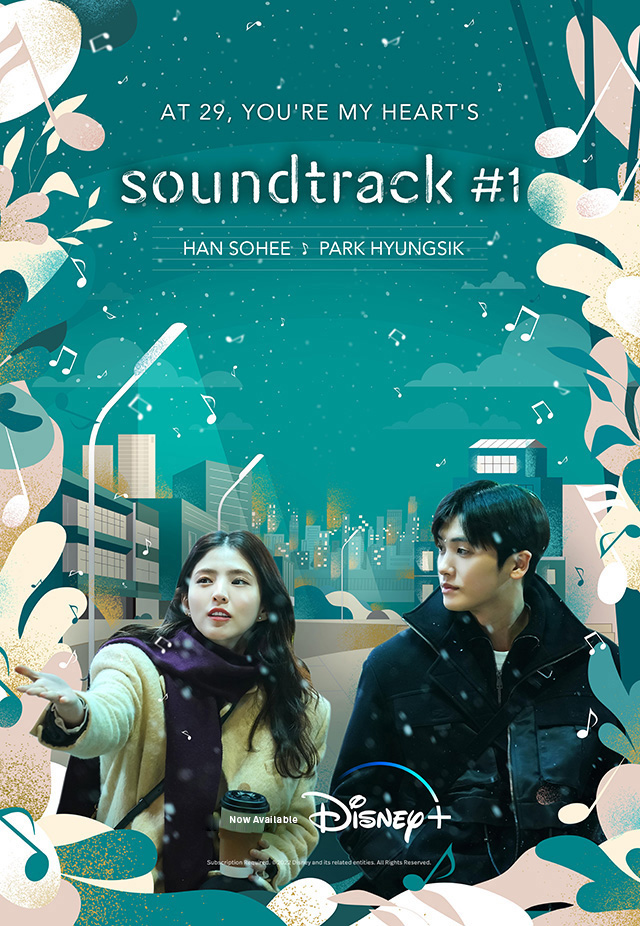 Childhood friends Eunsoo and Sunwoo start living together to collaborate on making music. Eventually, they find themselves in a tricky situation as their relationship crosses the boundary between friendship and romance. 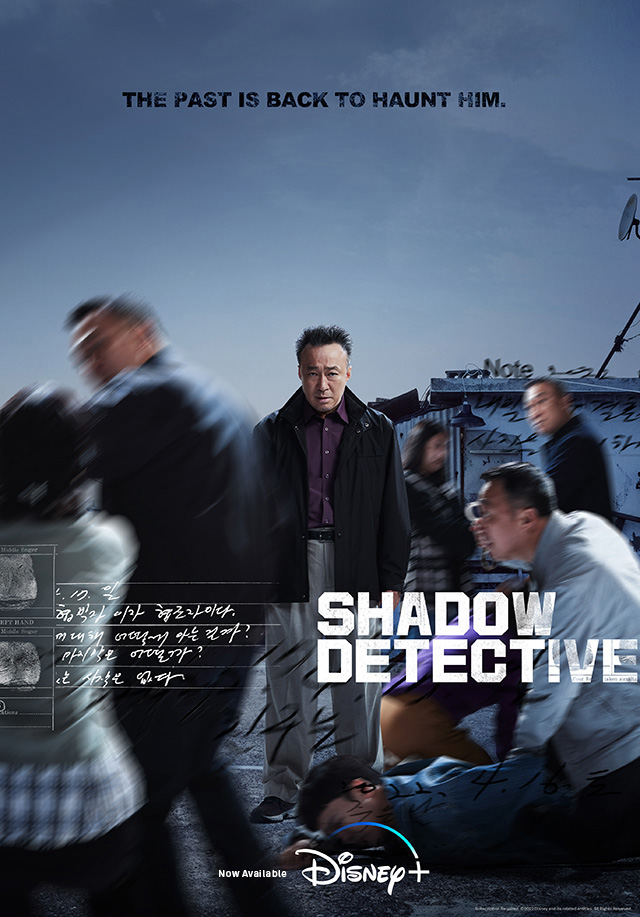 Detective Taekrok is ready to retire after a long and successful career in the police force. But then, his world changes when he receives a threatening call from an unknown man and is falsely charged with murder. 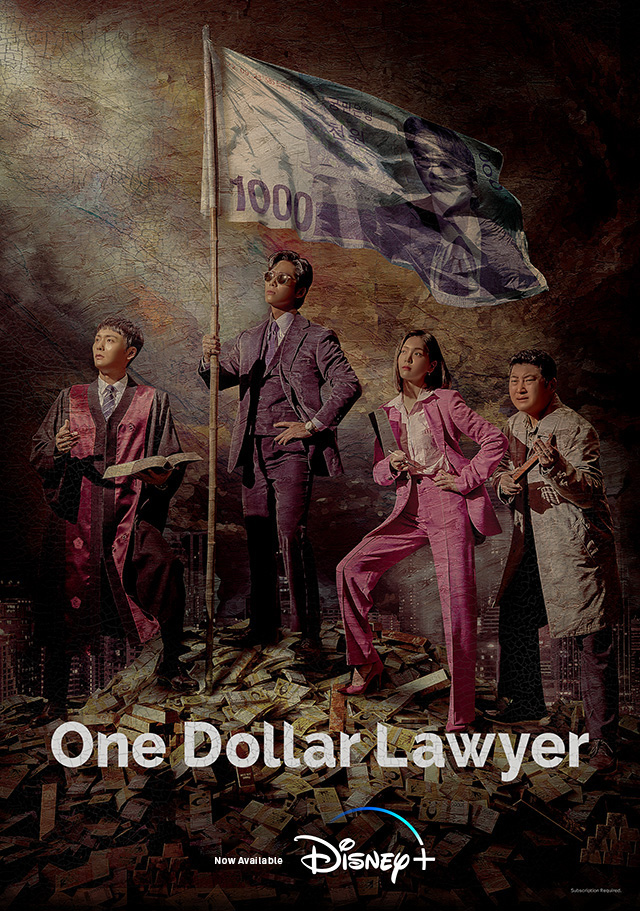 Cheon Ji-hoon is an unusual lawyer—from his stylish perm all the way to his one-dollar-only commission fee. Yet, this skilled lawyer will stop at nothing to go against Korea’s most expensive lawyers and rich clients who are trying to get away with breaking the law. 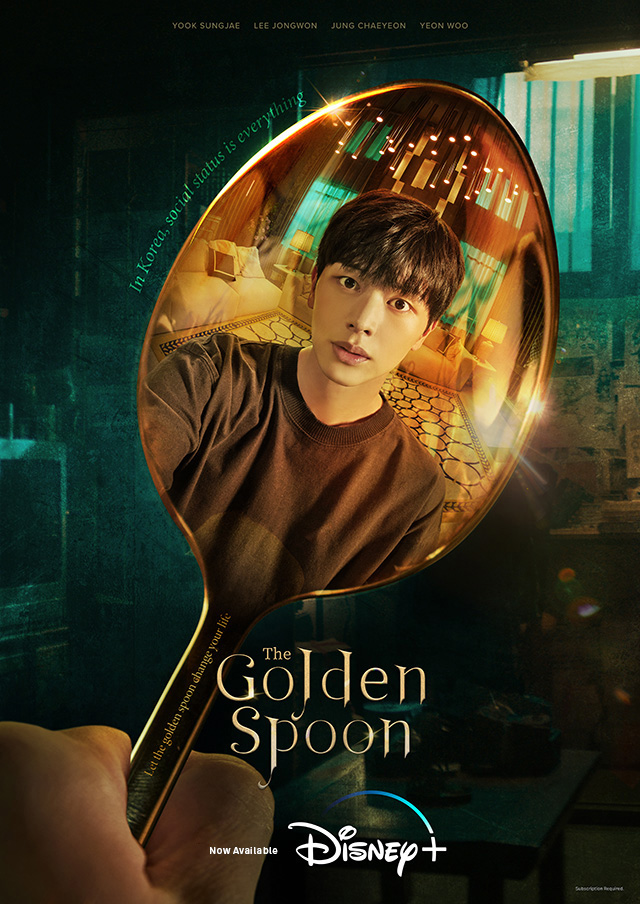 High school student Lee Seungcheon hates being poor. One day, he meets an old woman who sells him a golden spoon, with the promise that he’ll be able to swap his parents for someone else’s if he follows her instructions. 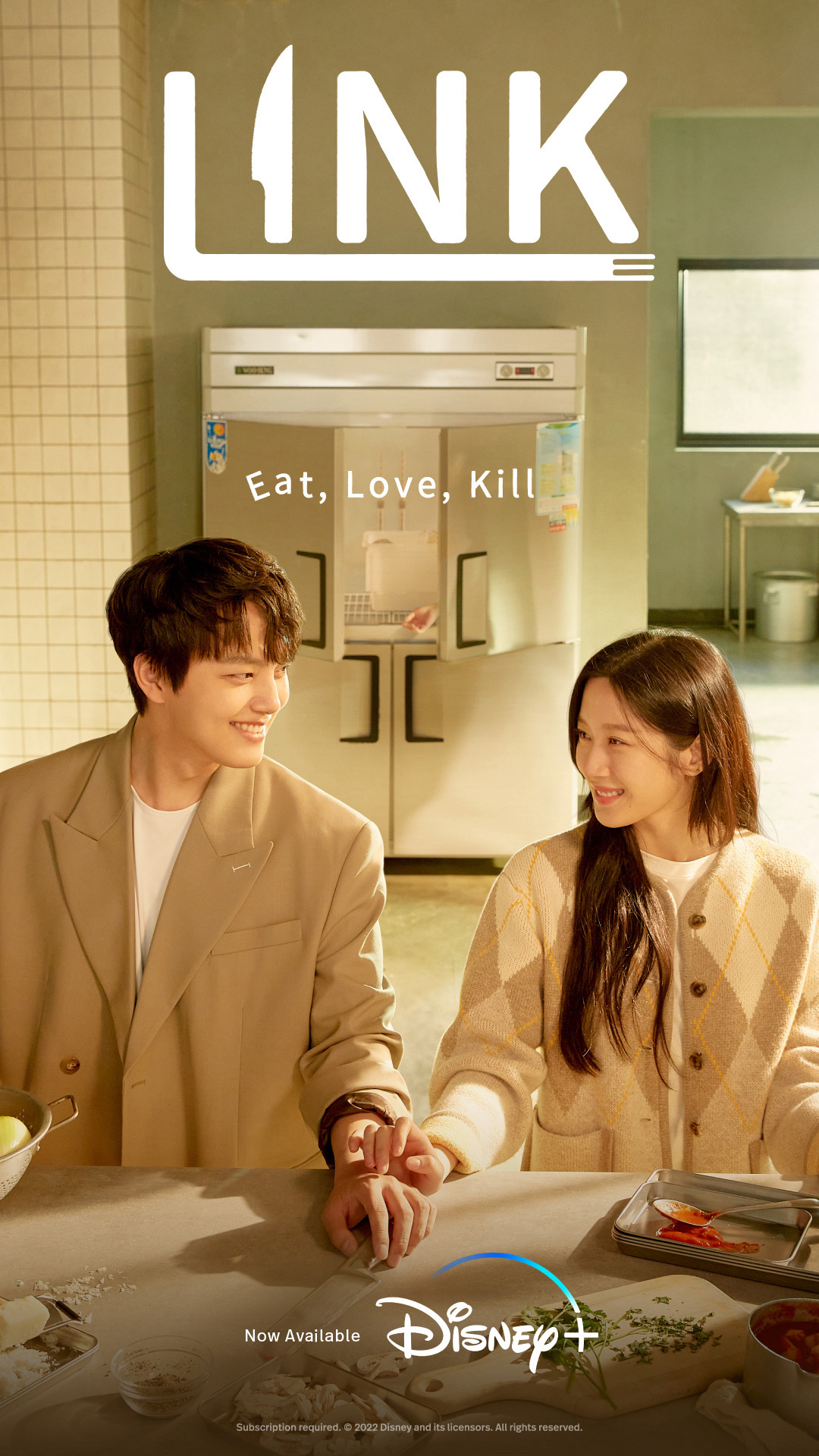 Chef Eun Gye Hoon sets up a restaurant in the town where his twin sister went missing 20 years ago. Soon, he finds himself experiencing random emotions—from spontaneously laughing to crying. It turns out these emotions belong to a woman named Noh Da Hyun.

There is no shortage of Korean content to swoon over, trust us, but if you’re not feeling the K-vibes, you can always check out the platform’s other offerings:

For the true Disney fans:

Apart from favorites like Moana, Encanto, and Frozen, you’ll find Disney’s roster of live-action adaptions, such as the latest Pinocchio, Cinderella, Mulan, Beauty and the Beast, and Aladdin.

For the Pixar nerds:

If you’re looking to take a trip down Pixar memory lane and get all emotional, Disney+ has got all the classics: Toy Story, Finding Nemo, Monsters Inc., UP, WALL-E, and more. But if you’re leaning towards more of the newer ones, then consider watching Lightyear, Turning Red, Luca, Soul, Inside Out, and many, many more!

For the Marvel geeks:

Immerse yourself in the Marvel Cinematic Universe by adding to your watch list the following: Guardians of the Galaxy, Iron Man, Black Panther, Captain Marvel, Doctor Strange, Thor, Ant-Man, Avengers, etc. Guess what, you’ll also find an array of Marvel series such as Loki, WandaVision, She-Hulk: Attorney at Law, Moon Knight, and the newly released Guardians of the  Galaxy Holiday Special.

For the Star Wars devotees:

If you’re planning to hold a Star Wars marathon, Disney+ has ALL installments! Including anything and everything under the SW sun, like The Mandalorian, Andor, and Tales of the Jedi.

For the National Geographic enthusiasts:

Calling all Nat Geo enthusiasts! Thought we’d forget about you? Absolutely not! You’ll be happy to know that Disney+ has loads of your favorite shows–from Limitless with Chris Hemsworth, Running Wild with Bear Grylls, Gordon Ramsey: Uncharted, and Mars: Inside SpaceX, to Sharks of Lost Island, The World According to Jeff Goldblum, and Cesar Millan: Better Human Better Dog, the streaming platform is set to satisfy your craving for all things nature, tech, and adventure.

For the STAR obsessed:

Content hub, STAR, is here to provide you with a vast ocean of television and film content from the libraries of Disney subsidiaries, including FX Networks, 20th Century Studios, Searchlight Pictures, and more. Think Grey’s Anatomy, The Walking Dead, and The Kardashians, to name a few. Any K-Pop fans as well? Prep your ARMY bombs because Disney+ is proud to announce that the platform is hosting BTS PERMISSION TO DANCE ON STAGE - LA concert.

Was that enough to get you drooling and excited to start watching? We hope so! With Disney+, you’ll get a taste of every genre–from rom-com to sci-fi, thrillers and documentaries, family-friendly shows to cutting-edge series, and everything in between. There’s definitely something for everyone.

This article was created by Summit Storylabs in partnership with DISNEY+.
Shop the items in this story!