This Is The British Royal Family's Surname

Along with the likes of Béyonce, Madonna, and Cher, The Royal Family doesn't use their surname—meaning most of us probably don't actually have a clue what it is.

Which is probably why The Independent did some digging on the Royals' official website to uncover that up until the early 20th century, they actually had no last name at all, but were instead known by the names of the county of which they ruled. 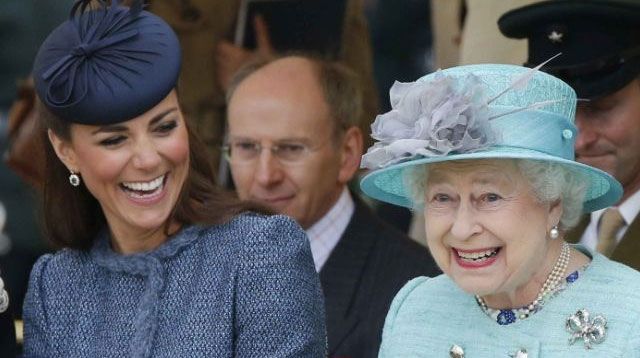 It was only when King George V came into power in 1917 that it all changed, when he decided that his family and all of his descendants would instead have the surname Windsor. 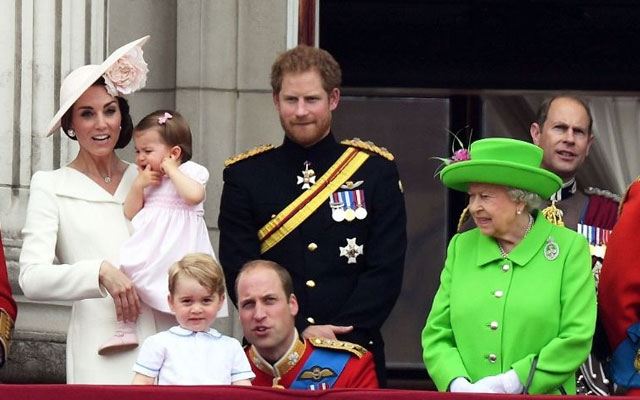 In 1960, though, Queen Elizabeth II and the Duke of Edinburgh wanted to create their own surname that differed from the rest of the Royal Family, so decided on the name ~*Mountbatten-Windsor*~. Fancy!

"The effect of the declaration was that all The Queen's children, on occasions when they needed a surname, would have the surname Mountbatten-Windsor. Unless The Prince of Wales chooses to alter the present decisions when he becomes king, he will continue to be of the House of Windsor and his grandchildren will use the surname Mountbatten-Windsor."