What You Need To Know About 'Chilling Adventures Of Sabrina'

The cat will probably talk but there's also a strong possibility of cannibalism.
by Alexis Nedd and Peggy Truong | Aug 21, 2018
Post a Comment

It's time to get hype for the spinoff that promises to be a supernatural take on the weird world of Riverdale: Netflix's Chilling Adventures of Sabrina, based on the horror comic series of the same name. For starters, the source material is a lot different than the family-friendly, TGIF adventures of Melissa Joan Hart on Sabrina the Teenage Witch, but you can rest assured that the show's in good hands. 2018 Sabrina is under the watchful eye of Roberto Aguirre-Sacasa, who gave the world Riverdale. Here's what you can expect from the spinoff: 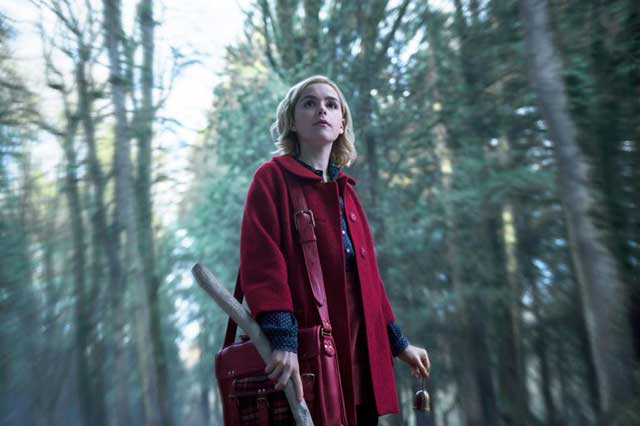 And here is Sabrina in the middle of her "dark baptism," conducted by someone named Father Blackwood: 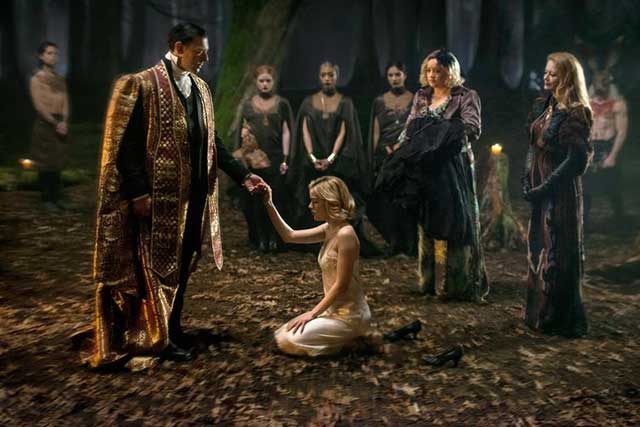