How Well Do You Know Sandara Park?

Blackjack or not, you've probably seen and heard of Sandara Park so many times, you'd think you could ace any trivia game about her. I've watched her career flourish since 2010 and I thought I knew her well. But Dara surprised us with all the stuff she revealed during our recent interview backstage at the Penshoppe Presents: Dara concert on December 1. 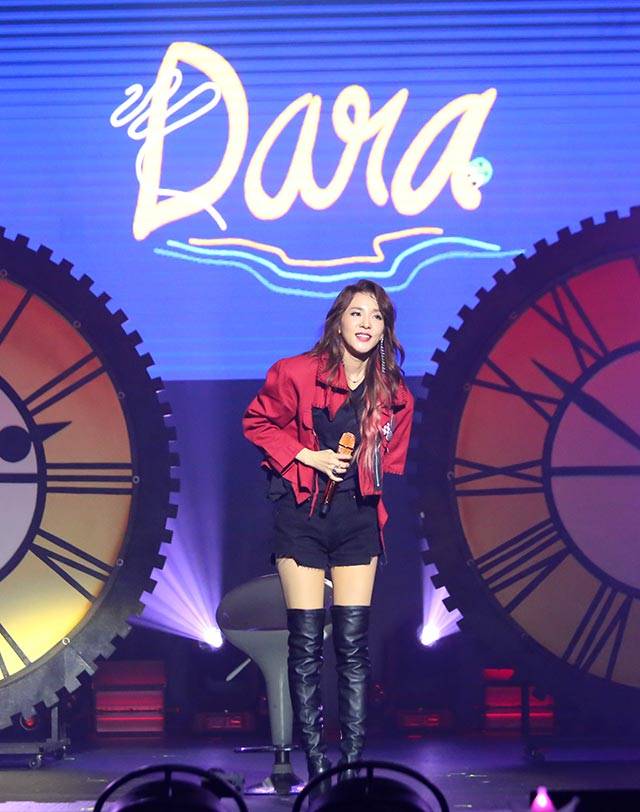 Dara was super ecstatic and nervous to be back on stage for the first time after 2ne1's All Or Nothing world tour, which she top-billed along with band mates CL, Bom, and Minzy. What made the concert more special, though, is the fact that Dara went all out and performed her band's greatest hits on her own. "This is a very special day for all of us, 'di ba? Kasi ito 'yong first time na magper-perform ako ng 2ne1 songs na ako lang mag-isa," Dara told her Filipino fans.

She admitted to feeling super worried before the show, rehearsing for three straight days and even extending the hours for her tech run and dress rehearsal on the day itself. (You guys—I just have to say this—even the dress rehearsal was ~*lit*~ AF!) 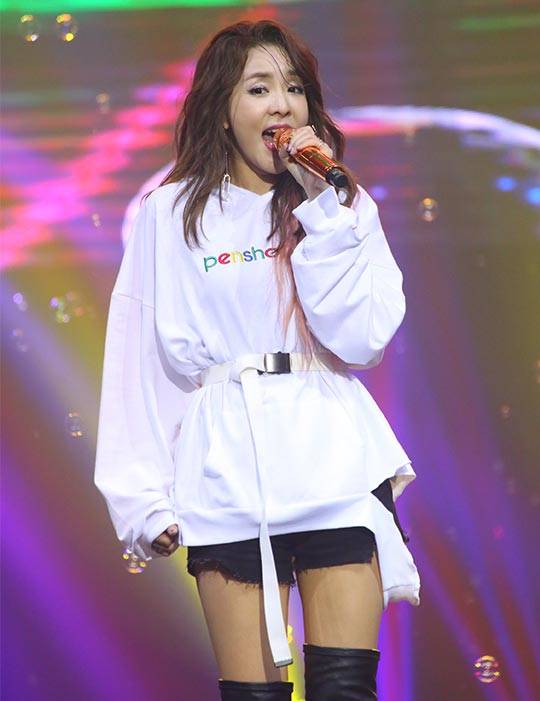 Dara performed 2ne1's well-loved songs including “Fire,” “Do You Love Me,” “Go Away,” and “I Am The Best.” She also did an acoustic set featuring ballad songs “Missing You,” “Good To You,” and “It Hurts.” What could probably be one of the cutest highlights of the concert was when Dara performed “Kapag Tumibok Ang Puso” with G-Force and even asked the audience to dance with her. 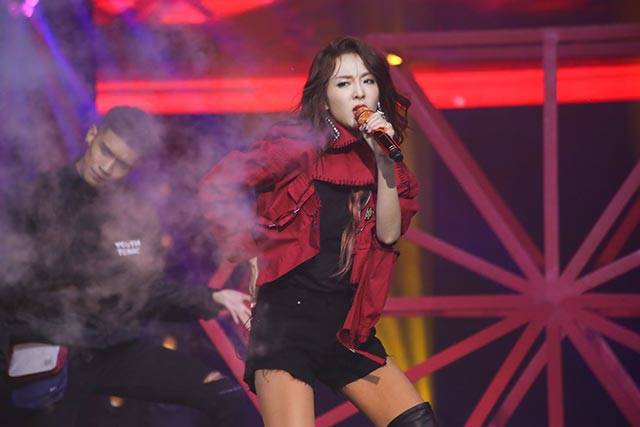 The crowd was ~*amazing*~. Everyone sang their hearts out with Dara and when I asked her how she felt about loyal Blackjacks (2ne1's fandom name, ICYDK) who came to the concert, Dara said it still makes her emotional: "Nakakaiyak when I think about them. Nandito pa rin sila sa tabi ko. Parang forever na 'yon, e. So, I want to promise them that I'll be here for them too, forever."

So are you a true Dara fan? Let's see if you can answer this quiz: