1 While we already know that Liza Soberano is set to play Darna in the upcoming movie, it hasn't been announced who will play the role of Valentina. Sarah Lahbati, one of the actresses rumored to play the lead villain, expressed that she is excited about the possibility of bagging the role. "Sana, sana!" she told PEP.ph during the premiere night of her new movie, Ang Pagsanib Kay Leah dela Cruz. She added, "Pati ako, nagkukuwestiyon kung sino nga ba si Valentina. Pero [kung] para sa akin, para sa akin. Kung para sa iba, para sa iba. Pero siyempre, susuportahan ko pa rin."

The actress also told PEP.ph that she would love to play a villain, as she's confident that she can do fight scenes. "Nagmu-Muay Thai ako at boxing so I'm very boyish on that way na alam kong kaya kong lumaban sa mga fight scenes," she exclaims.

But then again, Sarah does not want to get her hopes up since no one has contacted her yet from director Erik Matti's team. “Siyempre, ayoko rin umasa kasi, alam kong kung meant to be for me, meant to be. Kung para sa iba, para sa iba,” she said. (PEP)

3 Business sure is going well for Kim Kardashian. After releasing her KKW Beauty line last 9 AM PST (that’s 12 midnight here in Manila), beauty addicts went wild and wiped out all her products by 11:40 AM PST.

Her Contour and Highlight Kits (each priced at $48 or around P2,400) are available in a range of colors that fit most skin tones, so it’s no surprise that they got everyone glued on their screens to click "Add to Cart." Congrats Kim! (E! Online)

OMG Medium has sold out! I can't believe it! In just a few minutes!

Wow now the LIGHT has sold out!!!

All of the Contour & Highlight Kits have sold out!!!

Jon and Jenny were reportedly spotted on a movie date last week. However, a report from People.com says otherwise. A source tells them that two are just "friendly." They are currently working on the movie Aadvark together, which probably explains their friendship. Whatever that may be happening between Jon and Jenny, we sure are happy for them. (PEOPLE)

5 The long weekend is almost here, and if you’re still clueless on what to do or where to go, you might want to download the Be App. Find the places in the metro where you can soak in Pinoy culture, party at the hippest events, or eat the best dishes from places you never knew existed. You'll never get FOMO because this app will always keep you in the know of the ~*destination neighborhoods*~ here in Manila. 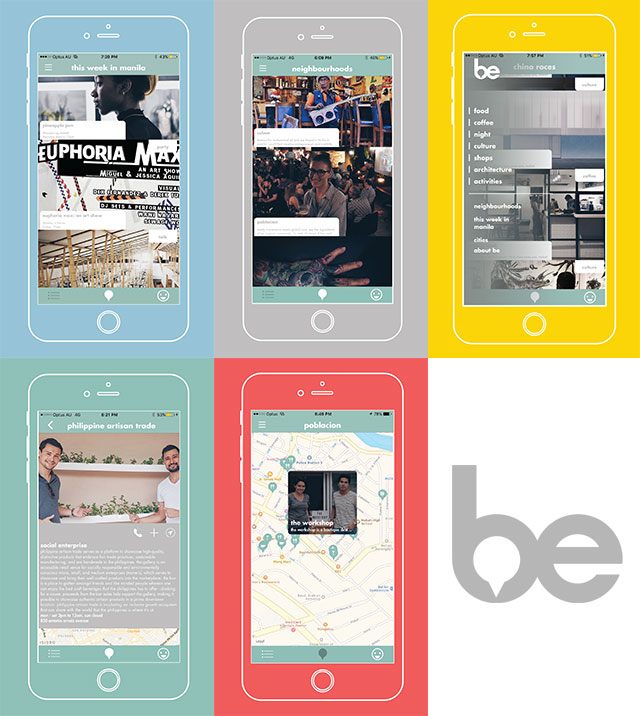