Check out all the cute details and celebrity guests!
by Bam V. Abellon | Mar 4, 2018
Post a Comment
Featured

Scarlet Snow Belo is one lucky birthday girl! Remember that time when she wished for a "Barney party"? Her wish came true on her birthday yesterday, March 3, when she had a dinosaur-themed party at The Mind Museum in Taguig City.

The daughter of Vicki Belo and Hayden Kho was so excited to be surrounded by her family and close friends.

Check out the photos from the event:

Scarlet's parents got a dinosaur-themed face paint before the party began.

The cake and the dinosaur-shaped cotton candies satisfied the guests' sweet tooth. 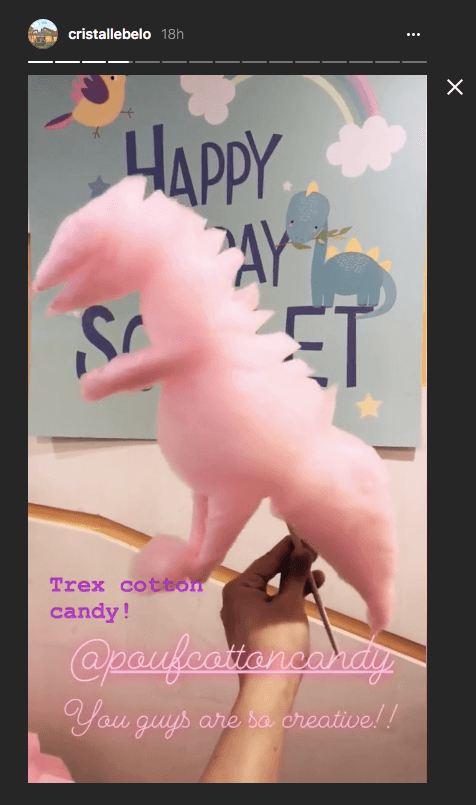 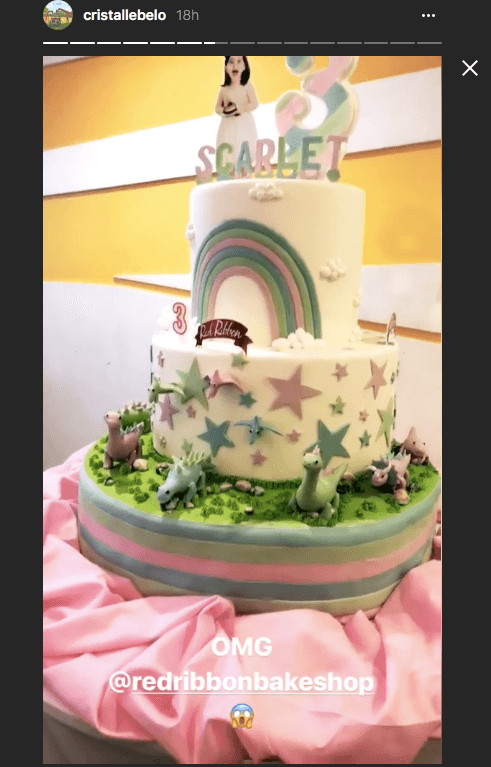 Scarlet's celebrity friends celebrated with her too. Here's Scarlet with Zia Dantes, the daughter of actress Marian Rivera Dantes and actor Dingdong Dantes. How cute are they trying to make dinosaur sounds?

Zia arrived with her mom and her dad. 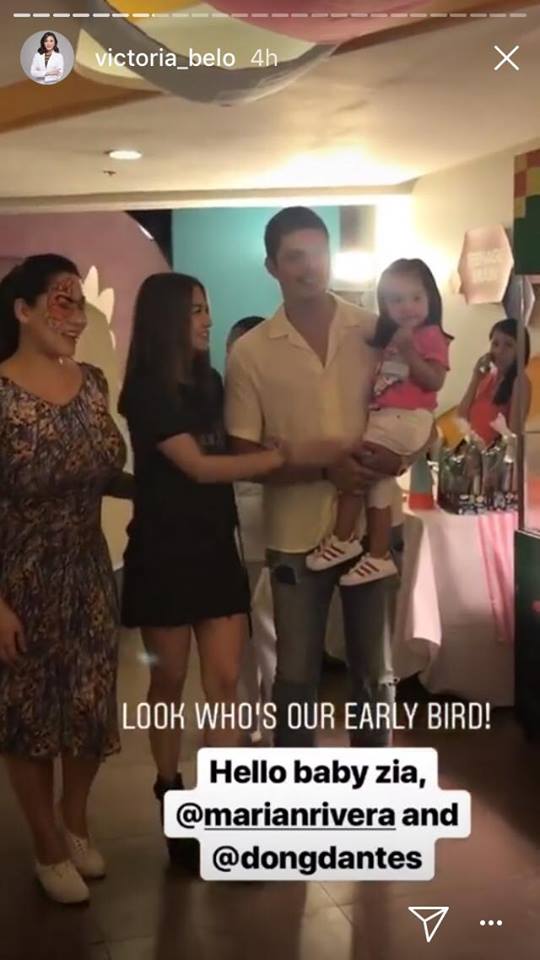 The Soriano family—Paul, Toni, and their son Seve—joined the fun too. 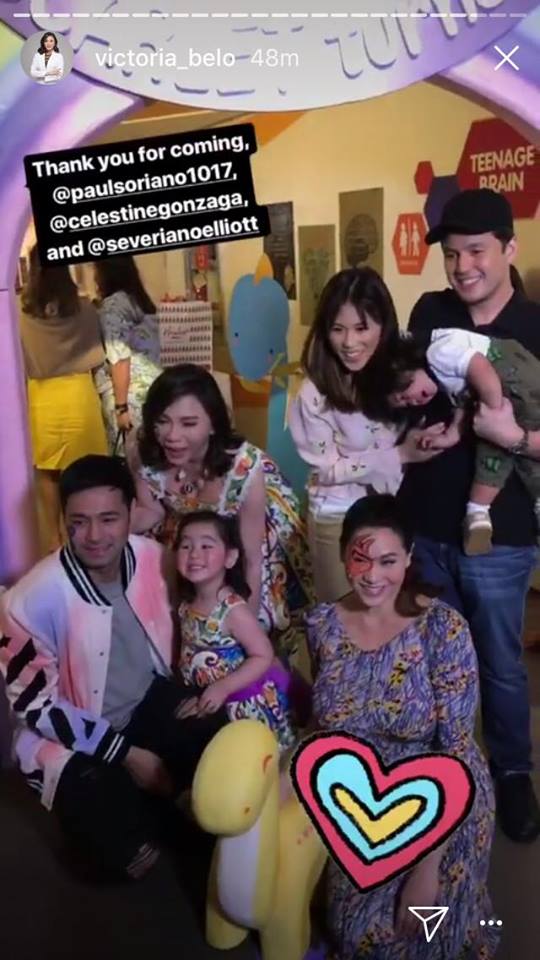 News anchor Korina Sanchez Roxas was visibly having fun at the party.

John Prats and Isabel Oli Prats brought their daughter Feather, who will be celebrating her second birthday in April.

The beneficiaries of Operation Smile, a foundation devoted to doing free surgeries on children with cleft lip and palates, were also invited.

The kids were also treated to a museum tour and lots of games and activities. 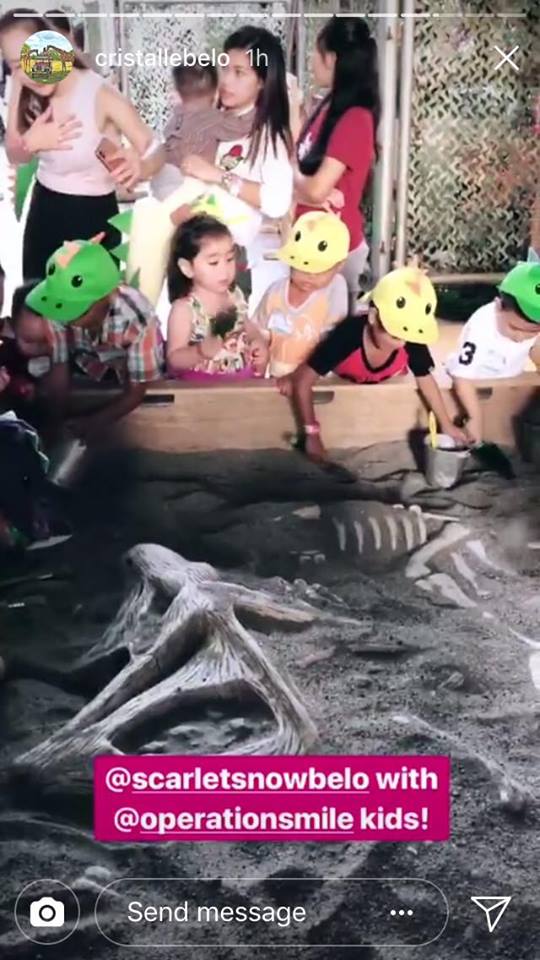 Scarlet thanked her guests for attending her party, and she blew out the candles on her colorful birthday cake.