1 For days, Selena Gomez has been teasing her latest track, "Bad Liar," on social media—and now, it's finally here! Listen to the song on Spotify and check out a short clip from the soon-to-be-released music video below:

2 Miley Cyrus has done a few crazy things in the past, but her video for "Wrecking Ball" might just top that list. So no surprises here—in a new interview where she was asked to play Marry, Eff, Kill with her songs, she decided to kill the 2013 hit. "That's something you can't take away—swinging around naked on a wrecking ball lives forever," Miley shared on the Zach Sang Show. "Once you do that—it's forever." She added, "I'm never living that down. I will always be the naked girl on a wrecking ball." (Cosmopolitan UK)

3 There's been a lack of Kim Soo Hyun in our lives as of late, so yup, you can say we're super excited for this! The Korean cutie, whom we fell for in 2013's My Love from the Star, is making his hotly anticipated movie comeback with the action thriller Real. Watch the trailer below. (Soompi)

4 Following the success of Lobo and Imortal, which both featured Angel Locsin, La Luna Sangre is the upcoming fantasy drama you're bound to be obsessed with. Here's the teaser trailer for the Kathryn Bernardo-Daniel Padilla starrer, premiering on ABS-CBN this June 12:

5 Love Penshoppe? Then you'll want to download the homegrown brand's app ASAP! Keep yourself up to speed with the latest trends in casual fashion, all through your mobile phone. Find it on the App Store and on Google Play. 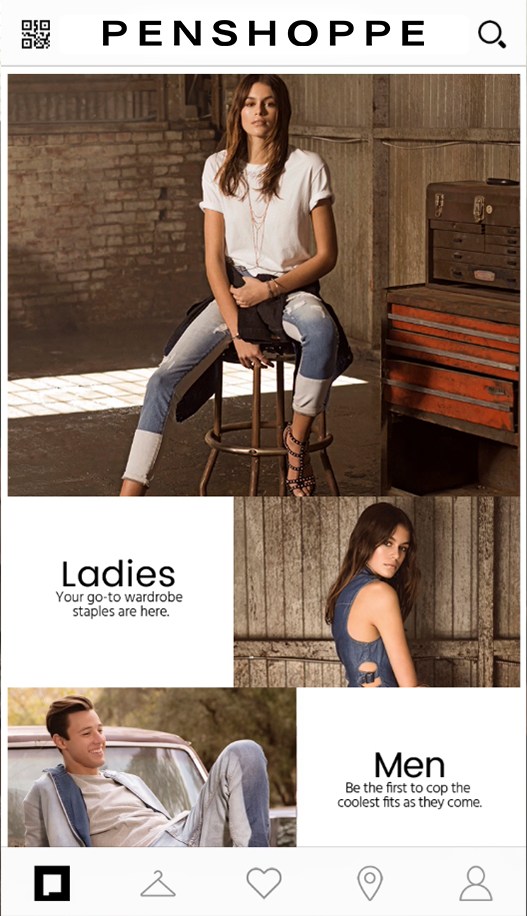