Remember that viral video of the “Worst Twerk Fail Ever” (a girl catches fire after she falls into a table with candles while doing the “twerk”)? Turns out it’s just a prank staged by Jimmy Kimmel! The girl in the video is actually a stunt woman in real life. Jimmy revealed the prank on his show Jimmy Kimmel Live last Monday (September 9, 20313). Check out the full clip below:

Even stars weren't spared from last night's crazy traffic! Kris Aquino and Manny Pacquiao were forced to take the MRT Tuesday night to avoid the bumper-to-bumper traffic caused by heavy rains. Kris even took a selfie with other passengers and posted it on her Instagram account! (PEP.ph) 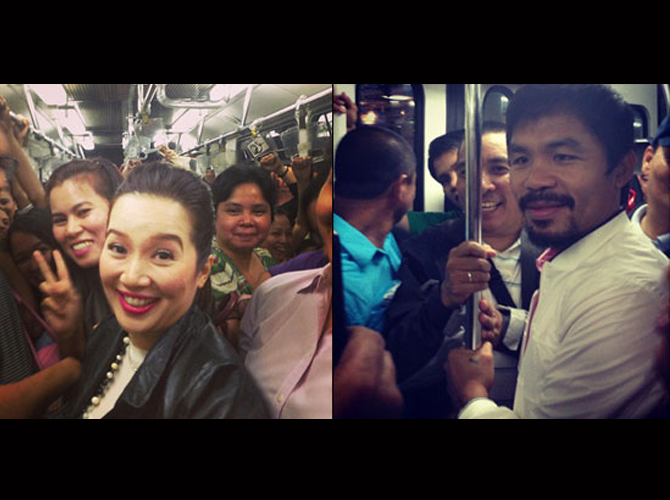 Ashton Kutcher reunited with his ex Demi Moore at the airport after sharing the same flight. They appeared to be in good terms despite their impending divorce. (Full story here!)

Is Sam Milby courting September Cosmo cover girl Jessy Mendiola? The pair were spotted together during the Star Magic Ball last Saturday (September 7, 2013). He told PEP.ph, "Everyone knows na I announced I’m making ligaw sa kanya. I wanted to stay around her after the party, I wanna be around her. Hindi naman sa binakuran ko siya. You know, Jessy and I are not together. Of course, I could not stop any guy from courting her or getting near or anything. Ako, as a guy courting her, I just show my interest.” (PEP.ph) 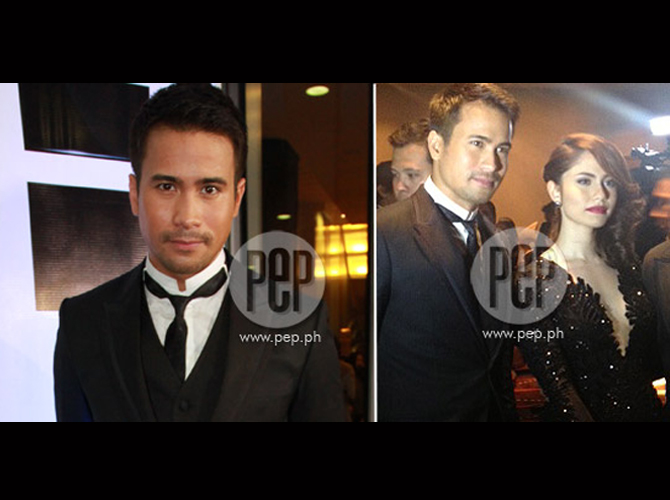