Whistleblower to the P10B pork barrel scam Benhur Luy testified to the Senate yesterday and revealed that senators involved in the scam received at least half of the money allocated to ghost projects, while 10 percent went to the implementing agencies. The remaining profit was pocketed by Luy’s former boss and the alleged mastermind behind the scam, Janet Napoles. (Philstar)

The highly-anticipated film version of Be Careful With My Heart starring Jodi Sta. Maria and Richard Yap will no longer be competing in this year's  Metro Manila Film Festival (MMFF) due to the "tight schedule" of the cast and crew. (ABS-CBNnews.com) 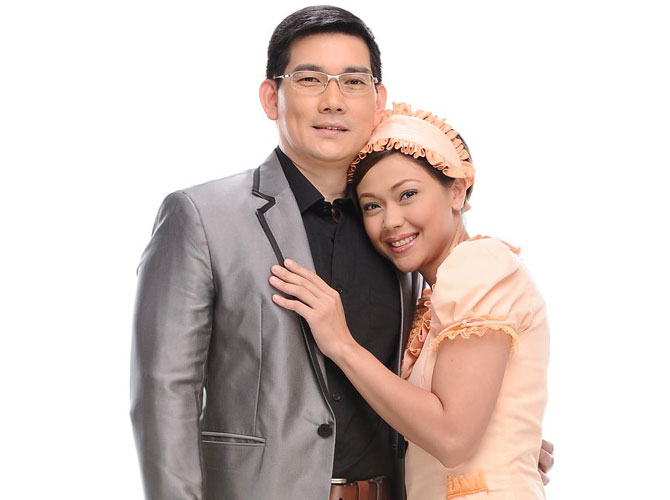 The news about J.K. Rowling’s 8th Harry Potter book may have been just a hoax, but here’s something that’s actually true: Rowling is penning Harry Potter spin-off films based on the franchise! (Full story here!)

Another Filipino YouTube sensation has made it to the Ellen DeGeneres Show! After Aldrich Lloyd Talonding and his cousin James Walter Bucong's rendition of Luther Vandross' "Dance With My Father" went viral on YoutTube, Ellen featured the video and invited them to perform on her show. (PEP.ph) Check out the clip below:

Cosmo centerfold Tom Rodriguez confirmed on his Twitter account that he has contracted dengue fever. He wrote, “My doctor just confirmed that it was dengue fever as well as upper respiratory tract infection. Thank god [for] all your prayers! Nakalabas ako.” Get well soon, Tom! (PEP.ph)