Judy Ann Santos puts an end to speculations that she is leaving ABS-CBN by renewing a two-year contract with the network. It has been confirmed that she will host a game show called Bet On Your Baby, Channel 2’s version of the American game show. (PEP.ph)

It's official: Miley Cyrus and Liam Hemsworth have called off their engagement. (Full story here!) 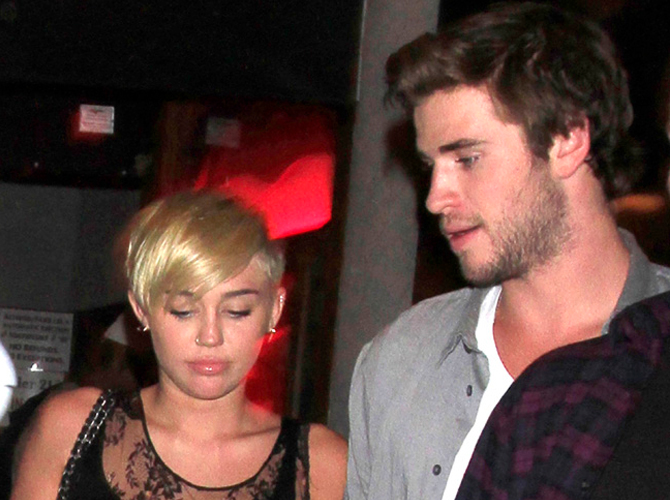 There has been a death hoax circulating online that Kick-Ass actress Chloe Grace Moretz passed away from a snowboarding accident. This is 100% FALSE. (Full story here!)