According to Travelers Digest, you can find some of the best looking men in the world in Quezon City! Q.C. was included in this year’s "Cities with the Best Looking Men" roundup. Actor Dingdong Dantes even got a special mention! (travelersdigest.com)

This year's Cinemalaya Best Picture winner Transit is the Philippines’ entry to the Oscars! The news was confirmed by Film Academy of the Philippines head Leo Martine. (Inquirer7.net)

Liam Hemsworth was caught locking lips with Mexican singer-actress Eiza Gonzalez a day after confirming that his engagement with Miley Cyrus has been called off. (Full story here!) 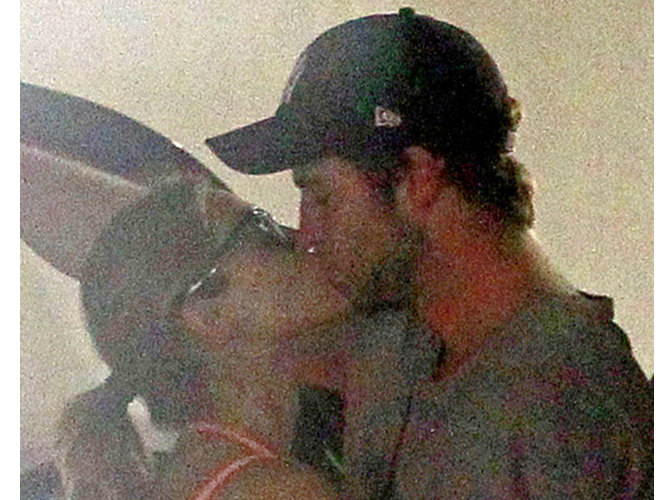 Glee's Naya Rivera revealed that she "made out with [on-screen love interest Demi Lovato]" in her trailer to practice before shooting their scenes together. (Full story here!)

Cosmo cover girl Sarah Geronimo is nominated at the 2013 MTV Europe Music Awards for the Best Southeast Asia Act category. She is competing against other artists from Vietnam, Malaysia, Indonesia, Thailand, and Singapore. Congrats, Sarah! (PEP.ph)