Super Typhoon Odette may have left the country Saturday night (September 21, 2013) but PAGASA said to expect enhanced monsoon rains to continue until Wednesday. (Philstar) Don’t worry, CGs. You can count on our Cosmo 69 bachelors and centerfolds to keep you nice and warm tomorrow!

Miley Cyrus performed her hit single “Wrecking Ball” at the iHeartRadio Music Festival in Las Vegas last Saturday wearing a white net dress, fur, and nipple pasties. What do you think of this outfit? 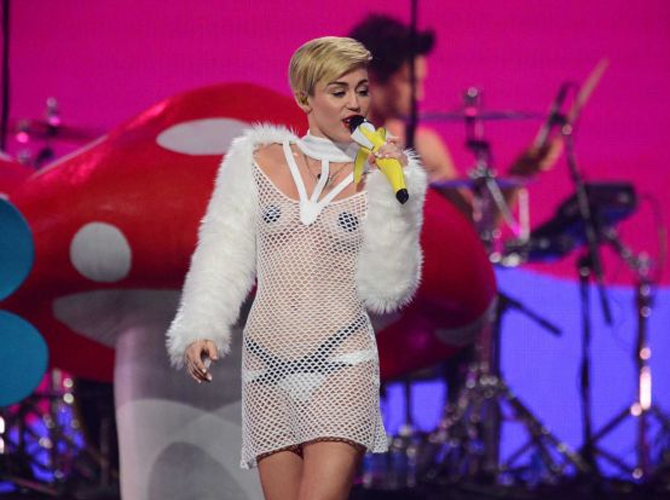 During her performance, a clearly emotional Miley held back tears as she belted out the ballad which is reportedly about ex-fiance Liam Hemsworth. (Full story here!)

Three of the five suspected killers of advertising executive Kristelle “Kae” Davantes have been arrested and are now under the custody of the National Capital Region Police Office (NCRPO). (MB.com.ph)

Cory Monteith was honored during the 65th Primetime Emmy Awards in Los Angeles last night (September 22, 2013) but was criticized by the son of the late actor Jack Klugman who said, "to compare the contribution he made to the contribution my father made—it doesn't compare." (Full story here!)

The Voice judge Sarah Geronimo looked stunning during last night's show. Stylist Pam Quinones posted this photo on her Instagram account. What's your take on Sarah's outfit? Do you love it, or would you rather leave it? 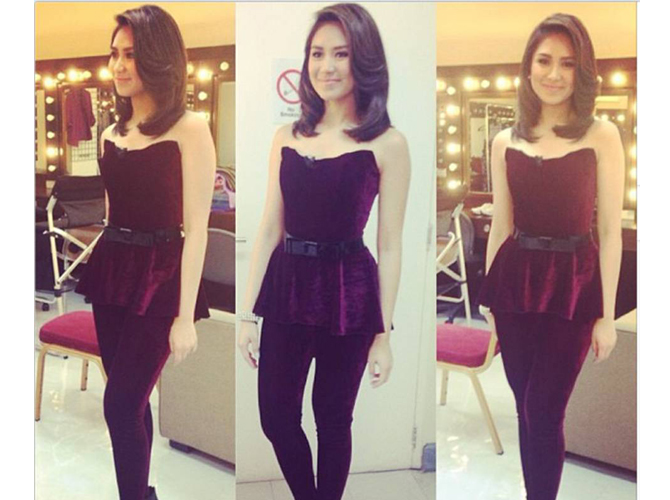