It's the 2013 Cosmo Bachelor Bash today! If you don't have tickets to the hottest event of the year, worry not! We'll keep you updated via our live feed (check the site later at 8p.m.!), and don't forget to follow us on Twitter and Instagram for exclusive pics, videos, and interviews! 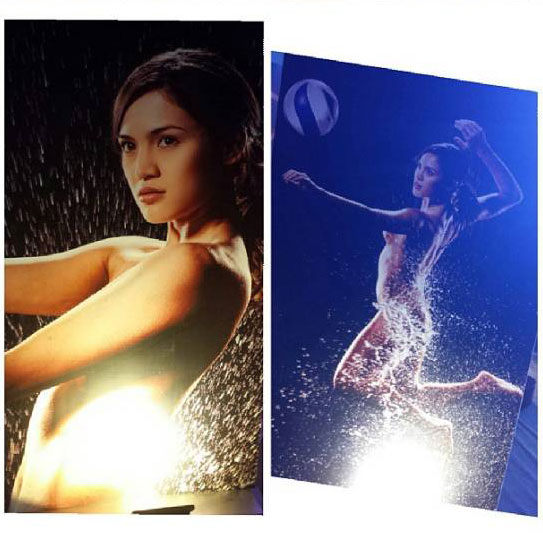 Apparently, the latest iPhone models break more easily, compared to last year's iPhone 5. SquareTrade, a company which provides protection plans, recently did drop tests (up to 5 feet!) for the Samsung Galaxy 4, Moto X, and the iPhone. And the sturdiest phone in the market is...the Moto X! (Philippine Star)