The roles of Christian Grey and Anatasia Steele have finally been cast for the film adaptation of Fifty Shades of Grey! Meet Charlie Hunnam and Dakota Johnson. (Full story here!) 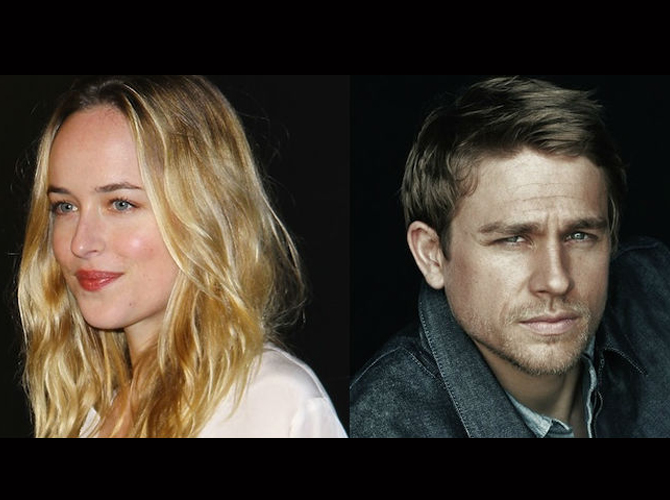 Careful on the road, ladies and gents! This chilling video of a near head-on collision between a counter-flowing car and a northbound driver on the Skyway has been going viral on Facebook. The driver of the car on the wrong lane was reportedly intoxicated.

Dream big, Pinoys! Cesar Guarin, the Filipino who aims to be the first Asian to run around the world, is almost halfway through his dream. (Inquirer.net)