Set in UP Diliman, the film (still untitled) is about an overachiever named Christine and her chill love interest Raf. It’s written and directed by Antoinette Jadaone, who has directed hits like That Thing Called Tadhana (2014) and Never Not Love You (2018). 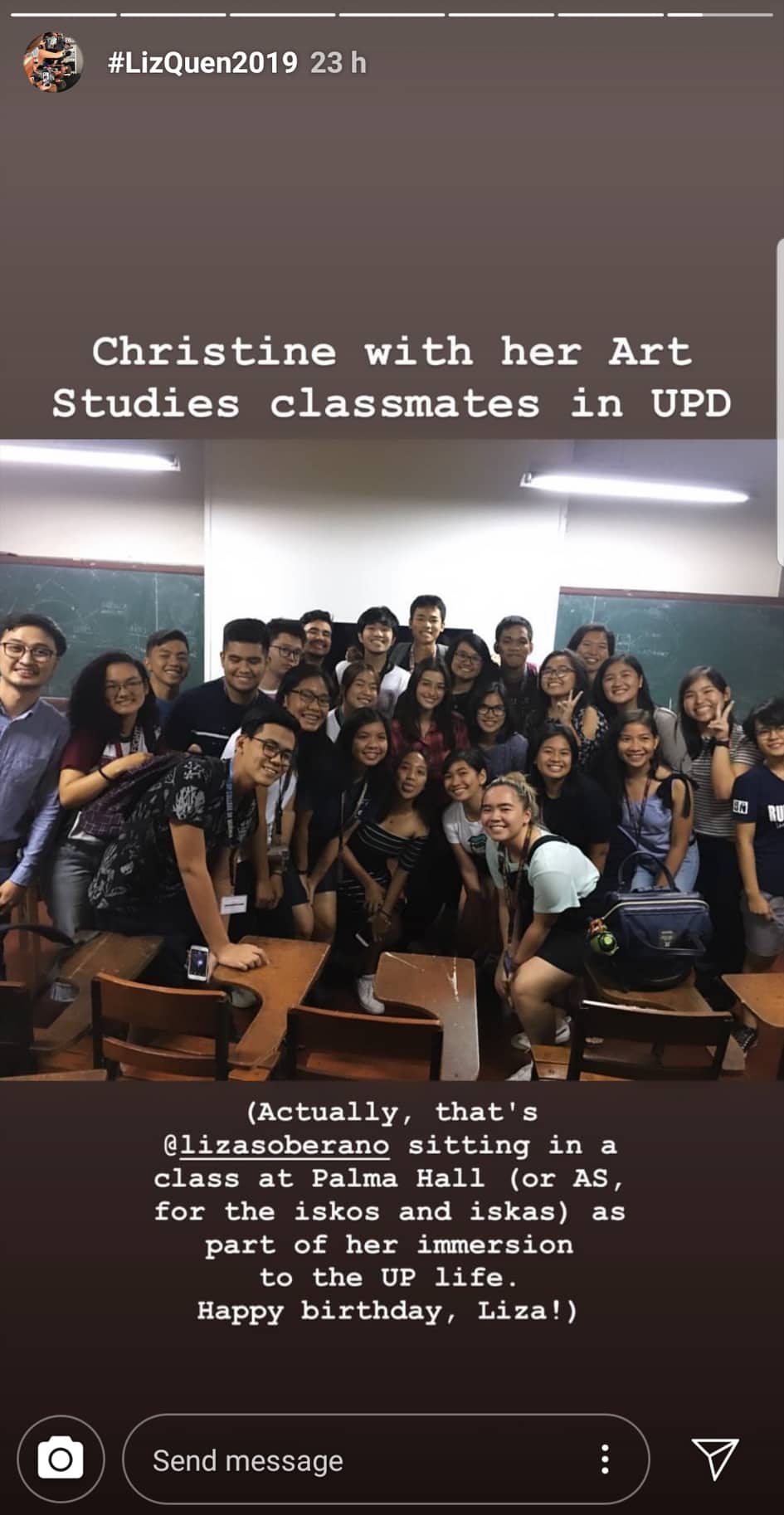 There is no release date yet for the LizQuen movie, but producers say it’ll happen “soon.”