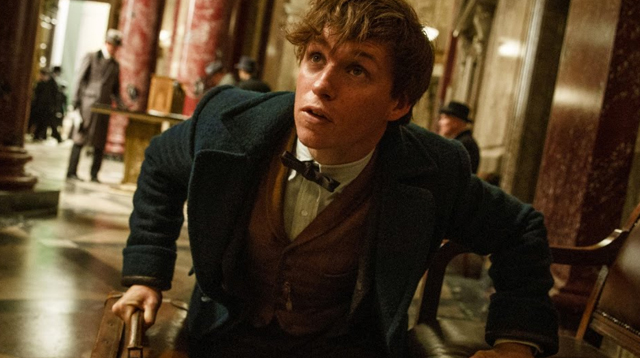 Fantastic Beasts And Where To Find Them Trilogy/Warner Bros

Our lord and master, J.K. Rowling, has just announced something exciting. Even though it's been YEARS since the last Harry Potter book or movie came out, we still live in an exciting time.

A time where we have the Harry Potter and the Cursed Child play AND screenplay novel coming out, as well as Fantastic Beasts and Where to Find Them movie.

If you've been counting down the days until Fantastic Beasts hits screens, then this news will knock you off your broomstick because J.K. just confirmed it will be a trilogy.

You heard wrong, I'm afraid. #CursedChild is a play. #FantasticBeasts will be 3 movies, though! https://t.co/7tvw4rolcR

This article originally appeared on Cosmopolitan.co.au. Minor edits have been made by the Cosmo.ph editors.