1 Remember how photos of Song Joong Ki and Song Hye Kyo at LAX went viral on September 3? According to Allkpop, the two are now in San Francisco...FOR THEIR PRENUP SHOOT. Which makes sense because their agencies previously stated that their U.S. trip is "not for an official schedule but for personal matters."

They were joined by professional photographer and close friend Hong Jang Hyun and a parade of hairstylists and makeup artists.

You guys, we're over here just trying to keep it together until the end of October.

3 In his latest YouTube video, Wil Dasovich talks about which cancer treatment he wants to pursue. While there is no cure for cancer, chemotherapy is the "conventional way" to try and treat it. Wil shares, "Chemotherapy can be described as collateral damage. It's proven to kill cancer cells, but it also kills your healthy cells. It interrupts the production of your red and white blood cells. This puts you in a vulnerable state because it weakens your immune system." Wil discusses all the side effects and acknowledges why people are averse to this form of treatment. But after doing his own research, he's deciding to go through with it, as recommended by his oncologist:

4 What do Jodi Sta. Maria, Piolo Pascual, Alden Richards, and Bryan Yambao have in common? Dedication. In an Instagram post, Hayden Kho gave a special shout-out to these four guests because they were "overnighters": "These four deserve special mention: They arrived in Paris on September 2 and flew back home on September 3, just to be able to show their love and support for us on our wedding day."


5 If you're a fan of scary movies, especially the kind that keeps you up at night, New Line Cinema's It opens today, September 7, nationwide! 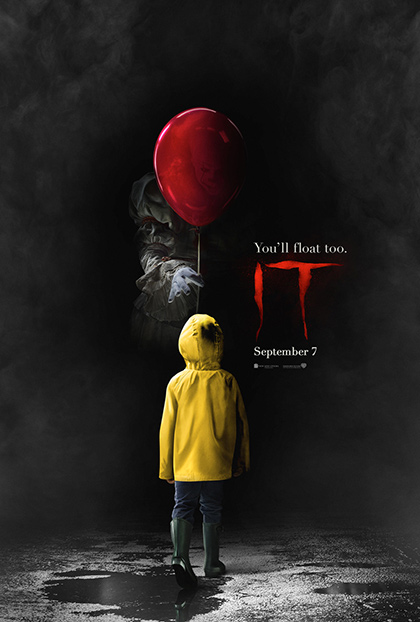 Directed by Andy Muschietti, It's main villain focuses on an ancient shapeshifter that brings all your worst nightmares to life. Be afraid. Be very afraid.