Since the internet decided to declare political scion Sandro Marcos and singer Charice Pempengco as twinsies, we decided to make a game out of it. Because WHY NOT. P.S. Sandro even tweeted about it!

@OfficialCharice So apparently we look alike!! Haha respect and more success to you ??????

Are U ready to play? Spot Sandro in three, two, one! 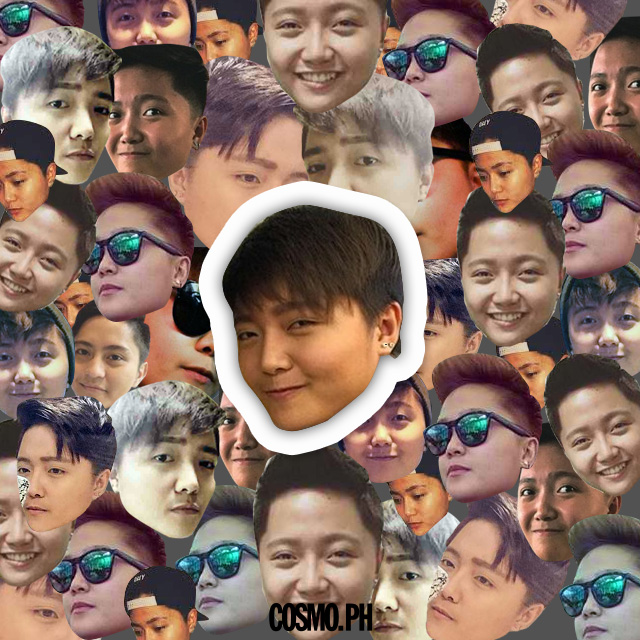