Star Magic All-Star Games are back! After a two-year hiatus following pandemic restrictions, Kapamilya network’s big stars returned for their love for the game, pleasing fans who were lucky to cheer and support them live!

Aside from showcasing their sportsmanship, the celeb players also treated everyone to some ~kilig~ and entertainment. Below, let’s take a look at some of this year’s sweetest moments on the court, courtesy of these reel and real-life couples!

Look: The sweetest moments at the Star Magic All-Star Games 2022

While the two have yet to confirm their relationship status, Belle expressed her all-out support for Donny, who is part of this year’s Mythical 5. And as if cheering from the sidelines isn’t enough, she was also pictured wearing his high-school jersey as she watched him bring on his A-game at the court! Aww, our #DonBelle hearts! 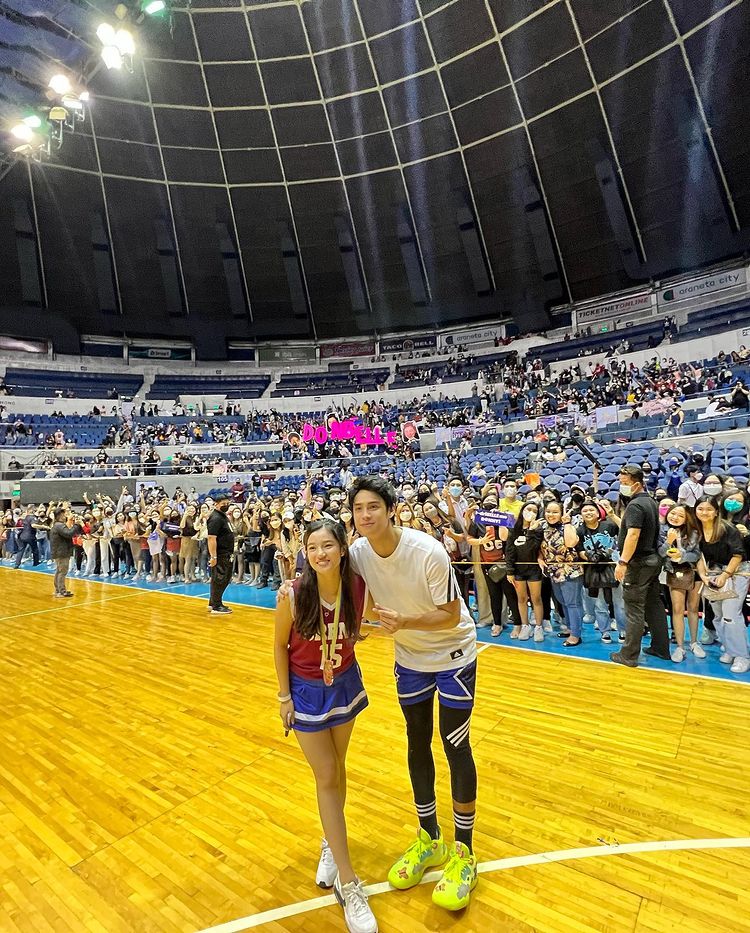 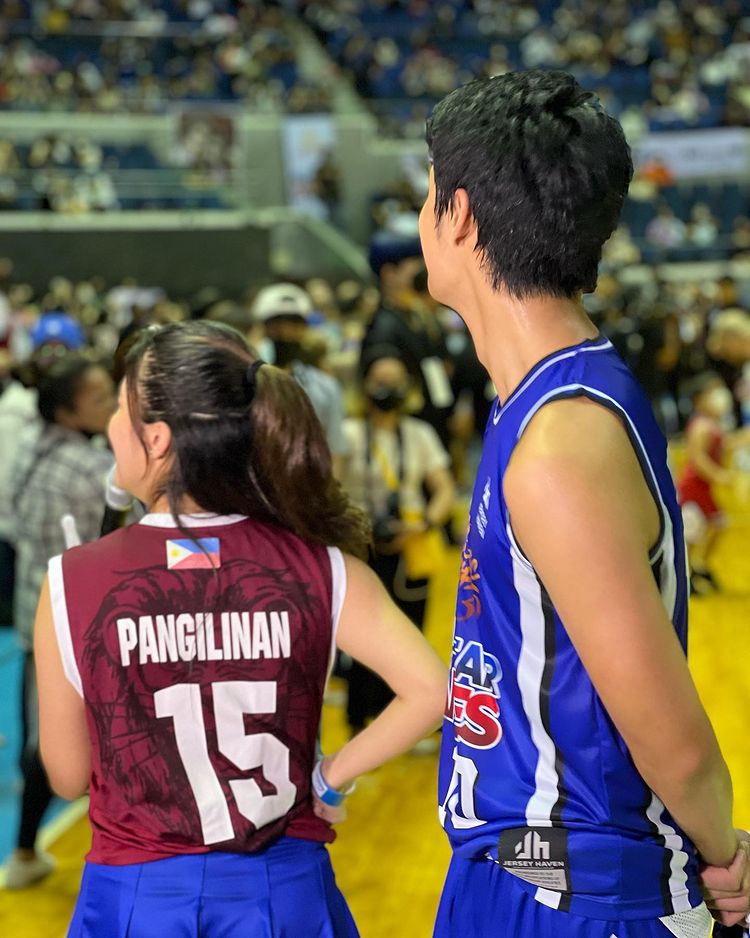 PBB alum Alexa rushed to check on KD after the latter suffered minor eye bruises during a game. Fortunately, it turned out to not be as serious, but fans still got giddy over Alexa’s ~concerned girlfriend~ attitude toward her love team partner, whom she co-stars with in an upcoming series. Check out the clip below for an adorable moment between the two.

Loisa must’ve been a cheerleader during her school days, evidenced by her uber-high energy as she lift Ronnie's spirits! “Hindi ako magsasawang i-cheer ka!” she wrote on Instagram. Sweet!

Fresh from winning the UAAP men’s basketball championship, Ricci gave the love back and supported his ladylove Andrea Brillantes, this time as the one on the sidelines. He must’ve been a ~lucky charm~ to our Candy cover girl, because Blythe’s team won their volleyball game!

RK’s team might’ve lost last night, but he sure still feels like a winner beside his girlfriend Jane! After his game, the pair looked sweet and cozy, and that’s definitely a victory itself. “Yung talo kami pero panalo pa din ako,” RK wrote. Well played.

This story originally appeared on Candymag,com.
* Minor edits have been made by the Cosmo.ph editors.