Love Actually is one of those movies we know everything about. We've pulled out the plot holes, gone into excruciating detail about why Juliet is the worst, and asked all the questions that still need answering about the movie 15 (!) years on.

So we were surprised to read in his latest interview with GQ that Taylor Swift's boyfriend Joe Alwyn nearly landed a role in the film, and that it was his first experience of the acting world. 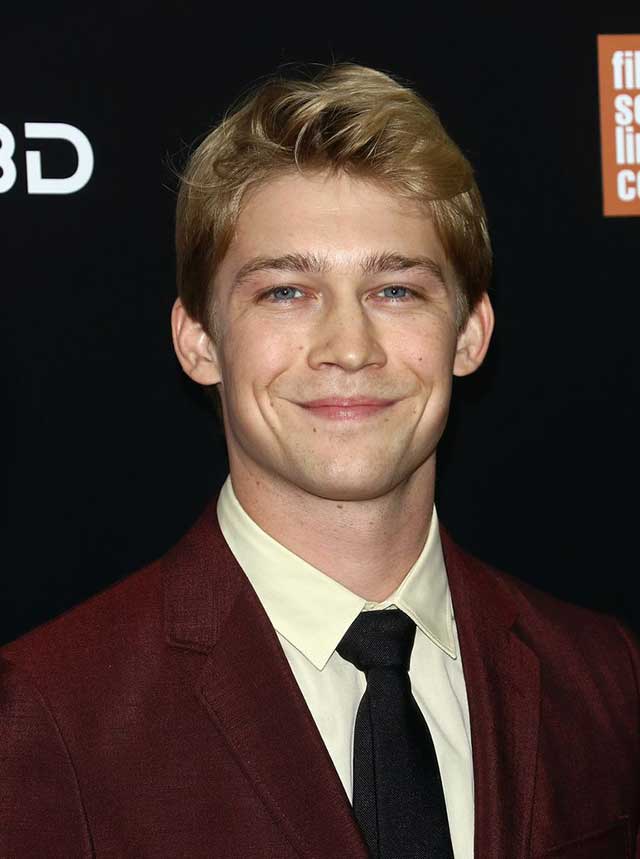 Joe auditioned for the part of Liam Neeson's son, explaining "I remember reading some of the scenes with Hugh Grant [who played the Prime Minister] and Richard Curtis [who wrote and directed Love Actually]."

The role eventually went to Thomas Brodie-Sangster who portrays the Sam we know and love, but imagine if Joe had been successful in his audition. How different things could have been!

Though the actor is a man of few words, Joe did also touch on his relationship with Taylor Swift in the interview, explaining that they are incredibly secretive because "someone's private life is, by definition, private. No one is obliged to share their personal life."

He then also denied they had gone Instagram official on purpose with matching cactus photos. ("No, no [it wasn't on purpose]! It wasn't purposeful at all!”), and refused to name his favorite Taylor Swift song ("I'm just not even going to go into that side of the world.")