Taylor Swift Is A Hypocrite, According To Some Photographers

1 Photographer Jason Sheldon wrote an open letter to Taylor Swift, saying that the singer has rules like Apple’s when it comes to photographs. Professional photographers like him are “forced” to hand their photos of Taylor to her, and those photos are used by Taylor and her management for free. Meaning, the photographers can’t really earn from their work! Jason was backed up by fellow photographer Joel Goodman. (Washington Post)

Here’s a newer and stricter photographer’s contract for the 1989 World Tour:

Taylor’s management responded that copyright still remains with the photographer, but Jason retorts:

For the record, I never claimed they take our copyright. Just the right to use and give our images away worldwide in perpetuity, just as bad

2 Piolo Pascual says Sarah Geronimo has his “respect and admiration” because she loves her job and she’s at the “top of her game.” The actor enjoyed working with the singer for their movie The Breakup Playlist, which premieres on July 1. Piolo even says that working with Sarah is a “dream come true!” (PEP.ph)

3 If you want to have a hand for arts and crafts, check out The ABCs of Lettering by Abbey Sy! It’s the first local book on hand lettering, and it guides you to make pretty types with all basic techniques and helpful tips. Not only can you end up hand lettering like a pro, but you can also develop your own signature style and trademark. 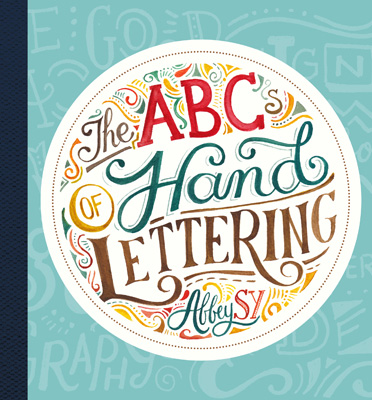 The ABCs of Lettering is available in bookstores, newsstands, convenience stores, and supermarkets nationwide for P295.

5 Speaking of Emilia Clarke, she had an eyebrow battle with Cara Delevingne at the Graham Norton Show!