Taylor Swift loves love, and she loves her boyfriend Joe Alwyn, but one thing that she does not love is being public about her love for Joe Alwyn. In fact, they are so private about their relationship that Taylor literally snuck into his movie premiere last night!

ICYMI, Joe is starring in the upcoming movie The Favourite with Emma Stone, and it looks WILD. He's also been looking HOT while promoting the film, but TSwift has been nowhere in sight. That is, until the night when she was spotted at the movie's NYC premiere. And even though Taylor got all dressed up, she opted to skip the red carpet and privately enter. Daily Mail also reports that she even used the back door to exit as well.

Here's Tay, notably not on a red carpet: 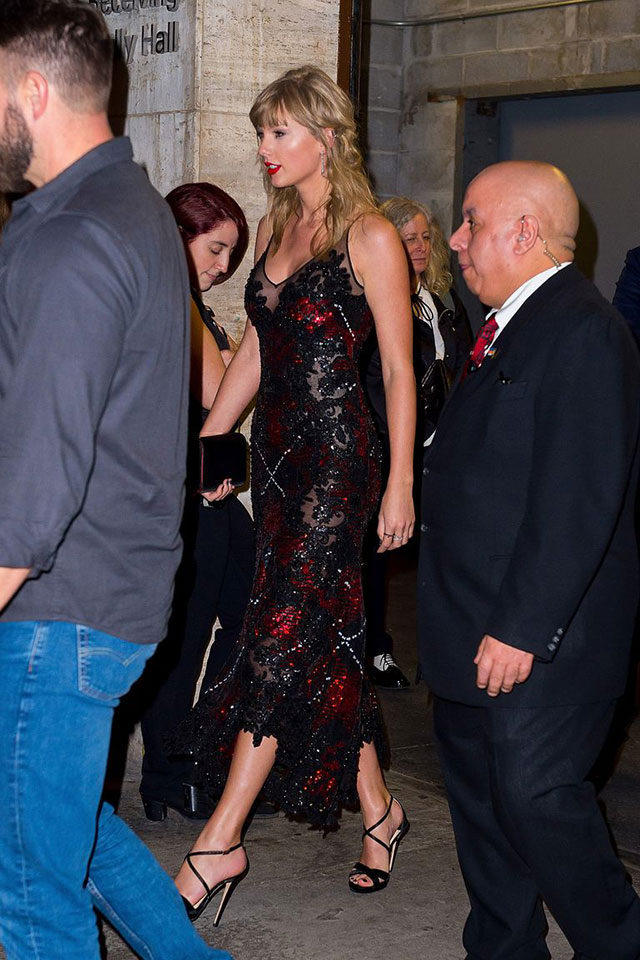 Joe was also seen leaving the premiere with her, hand in hand: 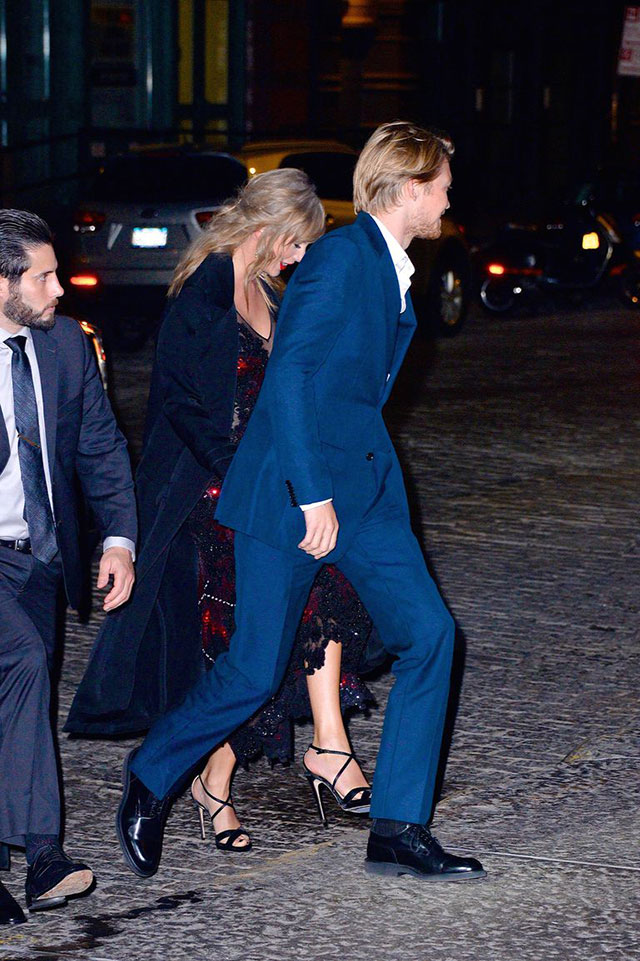 So as much as these two crazy kids are trying to keep their relationship under wraps, it's obvious that they're together and very much into each other. Also, can they do a red carpet appearance together already please?!?