The Hangover Part III Takes the Wolfpack to Vegas

The Wolfpack is back!

The Hangover Part III is the epic conclusion to an incomparable odyssey of mayhem and bad decisions, in which the guys must finish what they started by going back to where it all began: Las Vegas .

It’s been two years. Phil (Cooper), Stu (Helms) and Doug (Bartha) are happily living uneventful lives at home. Tattoos have been lasered off, files purged. The last they heard from disaster-magnet Leslie Chow (Jeong), he’d been tossed into a Thai prison and, with him out of the way, the guys have very nearly recovered from their nights prowling the seamy side of Las Vegas in a roofie’d haze, and being kidnapped, shot at, and chased by drug-dealing mobsters in Bangkok. 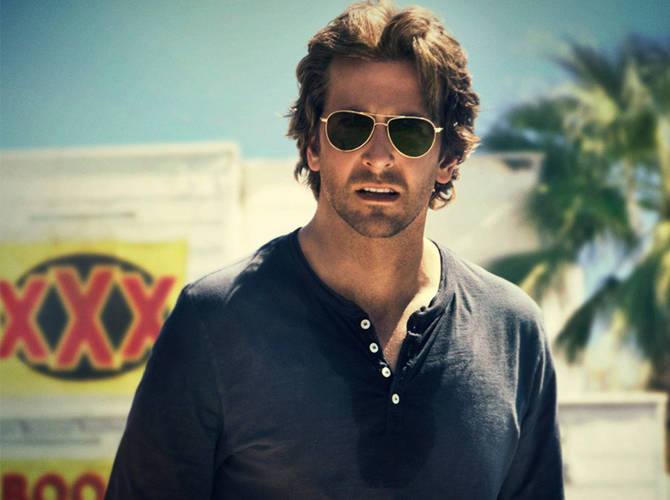 The only member of the Wolfpack who’s not content is Alan (Galifianakis). Still lacking a sense of purpose, the group’s black sheep has ditched his meds and given into his natural impulses in a big way—which, for Alan, means no boundaries, no filters and no judgment—until a personal crisis forces him to finally seek the help he needs.

And who better than his three best friends to make sure he takes the first step?

This time, there’s no bachelor party. No wedding. What could possibly go wrong? But when the Wolfpack hits the road, all bets are off.

In 2009, writer/director Todd Phillips threw a bachelor party the likes of which had never been seen before, and invited the whole world to bond with a group of guys now universally known as the Wolfpack. In 2011, he raised the stakes to show us how far they could be pushed without completely losing it.

By asking—and then answering—the diabolically simple question, What could go wrong?, both The Hangover and The Hangover Part II not only shattered boundaries and box office records, entertaining millions around the globe, but made an indelible mark on pop culture. Mr. Chow’s deranged catch phrases still ring from the most unlikely mouths, and fans from Baltimore to Bosnia sidle up daily to the front desk at Caesars Palace in Las Vegas to crack themselves up by requesting “the Hangover suite” or quoting Alan’s clueless query, “Is this the real Caesar’s palace?” 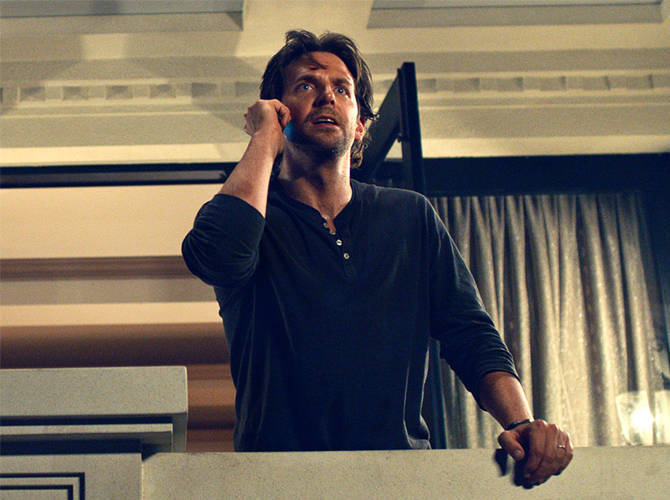 Now, “We’re going for a truly epic finish,” says Phillips, as the story takes Phil, Stu, Alan, Doug, and their nemesis Chow south of the border and then back to the original scene of the crime for the saga’s fitting conclusion: Las Vegas , where things first went very, very wrong.

What they thought happened in Vegas was only the half of it, which they are about to discover in ways that the filmmakers believe should surprise audiences as much as it surprises the guys. “There’s a lot of action and comedy, a heist, a road trip, and an element of mystery, too, as we touch on certain things that weren’t explored before but were always part of the undercurrent of the two previous films,” Phillips continues. “It brings everything together and wraps it up with an ending that follows its own logic.”

Screenwriter Craig Mazin, who first collaborated with Phillips on the script for The Hangover Part II, recounts how they reached back to the two prior outings to prime that logic. “We uncovered a chain of unfinished business that arcs through all three movies for a final story that doesn’t just end on its own, but ends all three. Something happened in the beginning, although few caught its significance, and that thing is going to come back to haunt the guys and start them down a path of what will be, in many ways, their most difficult and challenging journey of all.” 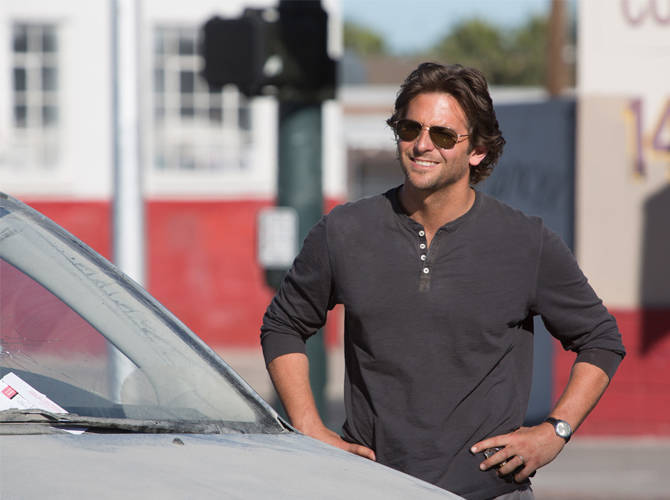 Designed more as a quest than the forensic investigations that went before, “The Hangover Part III” shakes up the morning-after structure of its predecessors while still delivering plenty of laugh-out-loud and what-the-hell moments to keep moviegoers on the edge of their seats.

Rather than memory loss, the final chapter hinges on clarity, and things coming into full focus. It’s not about a specific hangover this time but harkens back to the original—that mother-of-all hangovers, triggered by Alan, which set all of this into motion six years ago in ways they couldn’t imagine.

Part III does not shy away from the dark side, either, the better to give its humor a sharper edge, Phillips feels. “With us it always starts with darkness, because that heightens the comedy. Plus, it just gets more interesting and more real as we bring them into darker places and amp up the tension. It’s essentially a fish-out-of-water story for these guys who don’t belong in the situation they’ve been thrown into, so the fun is in watching them struggle and trip their way through it.”

A presentation of Warner Bros. Pictures, in association with Legendary Pictures, The Hangover Part III opens in Philippine theaters on May 29, 2013.