These Celebrities Got To Meet Cole Sprouse

Hollywood actor Cole Sprouse arrived in Manila two days ago and immediately raised the temperature of our already-scorching weather. He's in Manila to promote his latest endorsement, Bench.

Cole plays the brooding Jughead Jones in Riverdale, the ultra-dramatic TV series based on the characters of the classic comics Archie. He also appeared alongside his twin brother Dylan Sprouse in the Disney Channel series The Suite Life of Zack & Cody (2005 to 2008) and its sequel The Suite Life on Deck (2008 to 2011).

Bench had some of the most popular names in showbiz today meet Cole. See the stars get starstruck!

This is why we love Maine: When she fangirls, she fangirls without a care in the world. She posted a photo of herself feeding Cole halo-halo from afar, then another photo of her actually trying to feed Cole the Filipino dessert. She captioned her post, "Expectation vs. Reality @benchtm #noshamephotoop #Ben!!!!"

She was speechless when she met Cole. She simply captioned her post with a dancing emoji. Cute!

She was so happy when she hugged Cole that she had such a big grin. We'd be this happy too, TBH. Gabbi admitted she got kilig on her Instragram post: "Let’s all take a moment of silence with kilig for this beautiful moment @colesprouse • #ColeSprouseForBENCH".

They may not have been literally rubbing elbows with Cole, but they were front and center at one of Cole's meet-and-greet events. 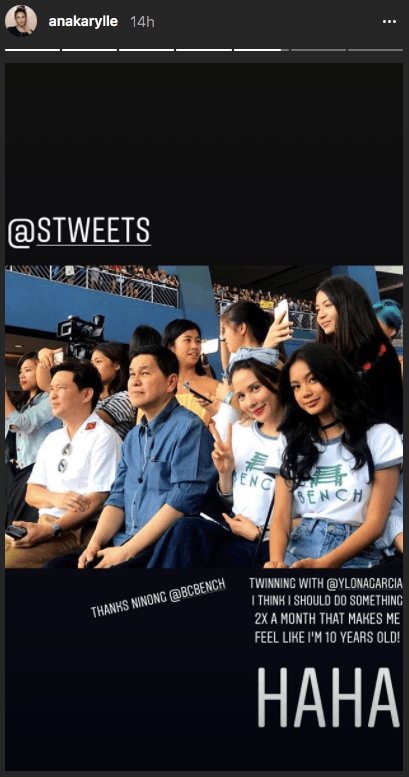 The singer simply wrote: "Yep #ColeSprouseForBENCH." There is no need for words, really.

She revealed that she's a fan of The Suite Life of Zack & Cody when she captioned her post, "CODY!!! @colesprouse #ColeSprouseForBench"

She was having a picture-perfect moment with Cole, when her father, Richard Gomez, photobombed! This is definitely father-daughter goals.

She remembers Cole as Ben Geller, the fictional son of Ross Geller, one of the main characters in the hit TV series Friends. 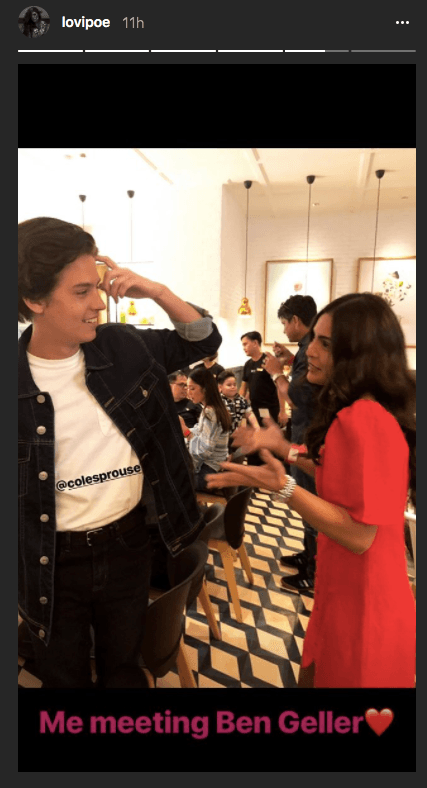 She got really close to the man of the hour as he was about to try halo-halo. What do you think is the answer to Solenn's question? Do you think he prefers the ube halo-halo or the white halo-halo from Bench Cafe? 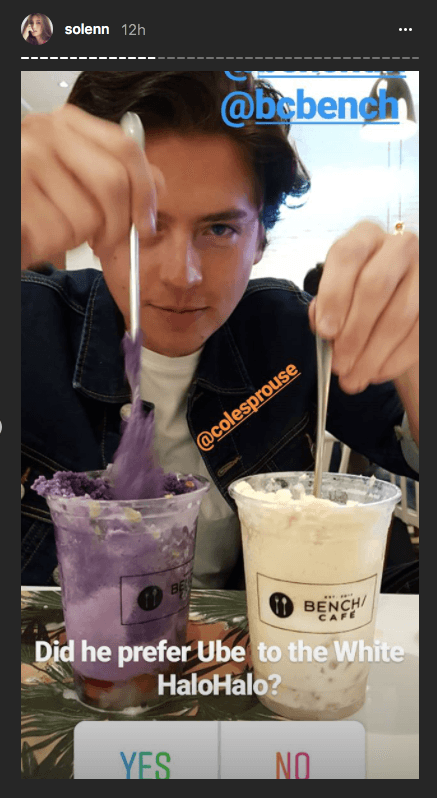 Then, she posted this adorable photo. 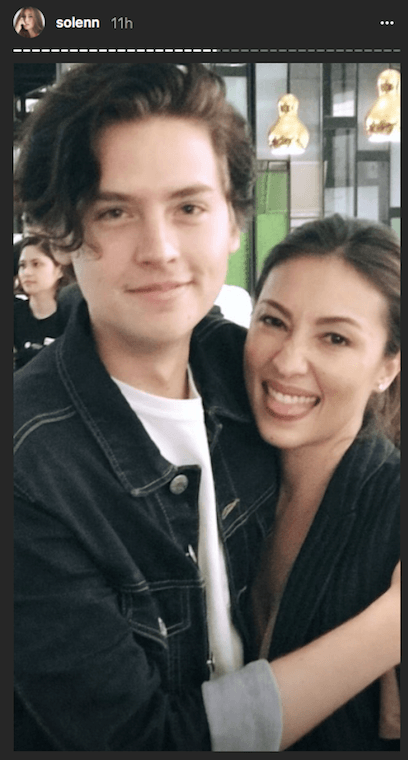 The cutest Cole Sprouse fan goes to the four-year-old Bench endorser Baby Baste! These photos are making our hearts melt.

When Baste sang Ed Sheeran's "Perfect" at the gathering with the Bench family, Cole was visibly delighted. 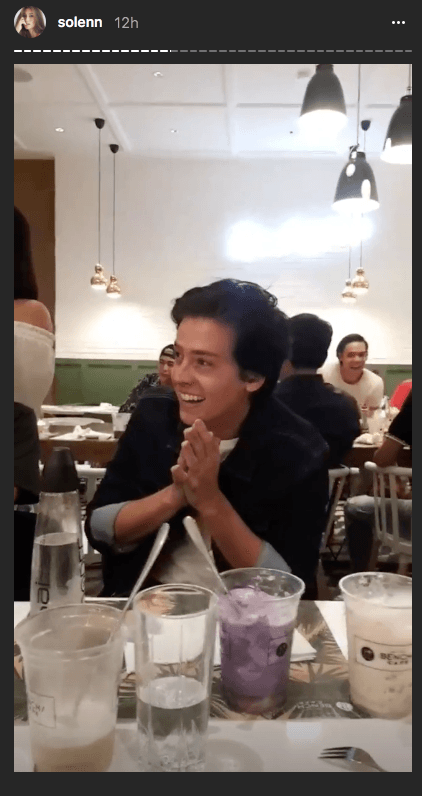 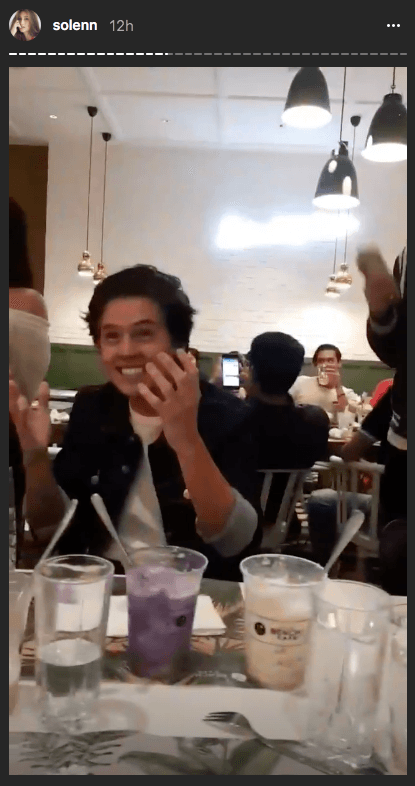 Do you have any more Cole Sprouse stories? Sound off below!