Close
WATCH OUR VIDEO SERIES!
© 2021 Cosmopolitan Philippines
Sorry, no results were found for
Follow PHYSIOGEL on

Growing up, we were taught that being vulnerable in front of other people was a sign of weakness. Big girls don't cry, right? Showing your soft side, as they say, is like giving others a free pass to walk all over you.

We know it’s easier said than done, especially when we grew up embodying it, but openly showing your soft side does not make you weak. In fact, there’s an unfounded strength in that, and there are celebs who feel more empowered when they embrace their softness.

In different encounters, these Pinay celebrities told the stories of how they learned to embrace their softness, and how doing so led them to become the strong women that they are now.

Recalling her younger years, Saab said she was an extremely sensitive girl who perpetually wallowed about what other people thought of her, and who cried over the smallest things. And because she considered it as a sign of weakness, she covered it up by being snobby instead. But her experience with her twins—Pancho and the late little angel Luna—shifted the way she looks at things now.

During those times, she allowed herself to grieve without holding back, to the extent of being upfront about her emotions on social media. And when she did so, she felt that a lot of people have become more compassionate to her—and at the same time, she developed the urge to help other people by speaking up about her own experiences. So now, Saab doesn’t even think about appearing “too soft” or “too weak” anymore, because she has learned to embrace herself completely, with all her sensitivities and breadth of emotions. “Of course I can’t cry all the time, so I have to balance it just for the sake of getting things done. Pero 'yung pagging iyakin ko [it's still there], and it's okay.” 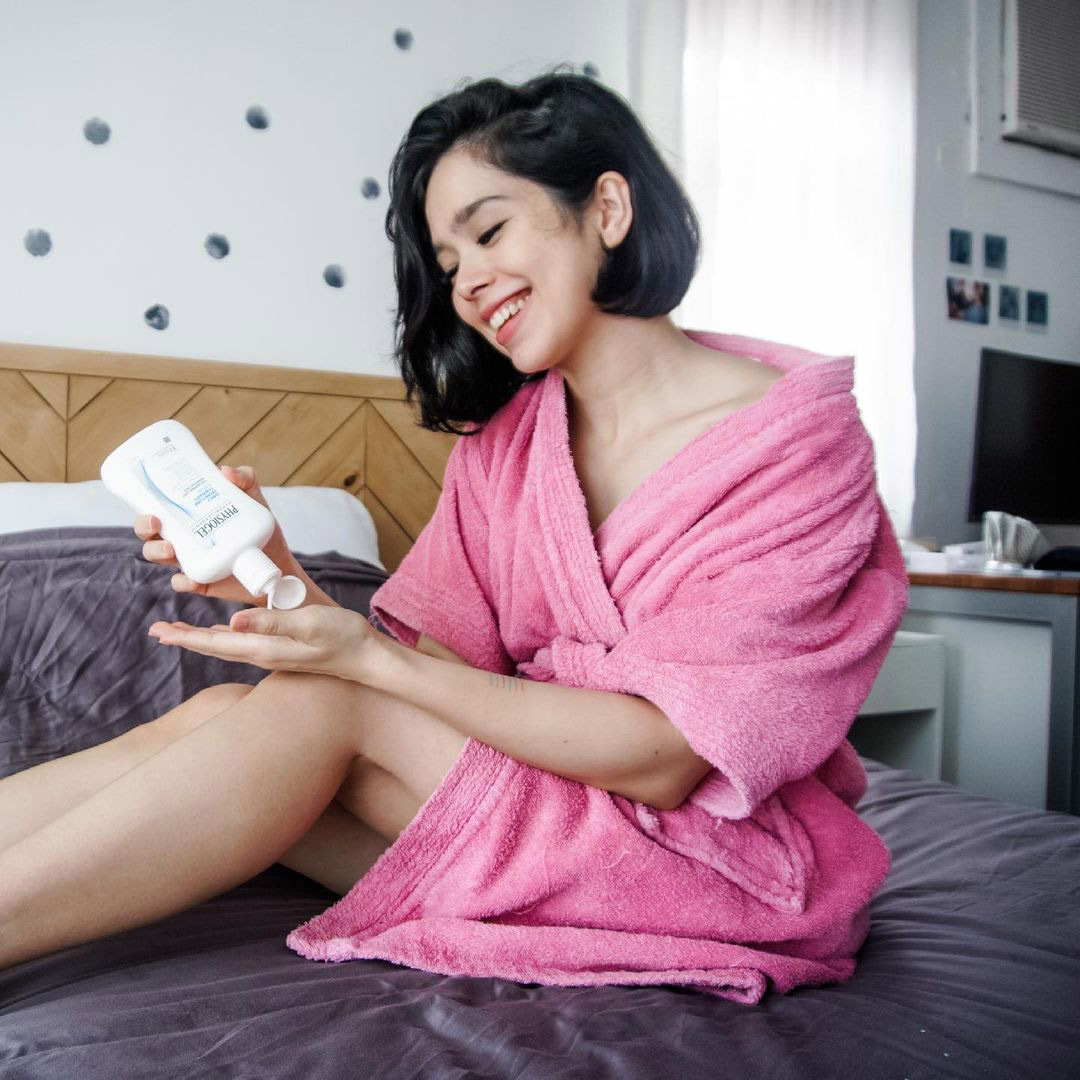 Melissa would describe her younger self as a people-pleaser. She would always go out of her way to juggle everything at once because, one, she couldn’t say no to others; and two, because she didn’t want to let people down. She eventually got rid of this attitude and learned to set boundaries for herself, which gave her confidence a much-needed boost. “The ability to be kind, to be understanding, to be supportive, [to be] loving, and [to be] compassionate is good,” Melissa said. “But you have to have your boundaries too.”

But things became a bit rough for her again when her marriage didn’t work out. She was in a slump, to say the least. But one day, she just acknowledged her whole situation—that aside from herself, there’s no one else who can help her and make herself proud. Right there and then, she willed herself from bed and started from scratch again. Safe to say that she has since been working for the better, for herself and her daughter. 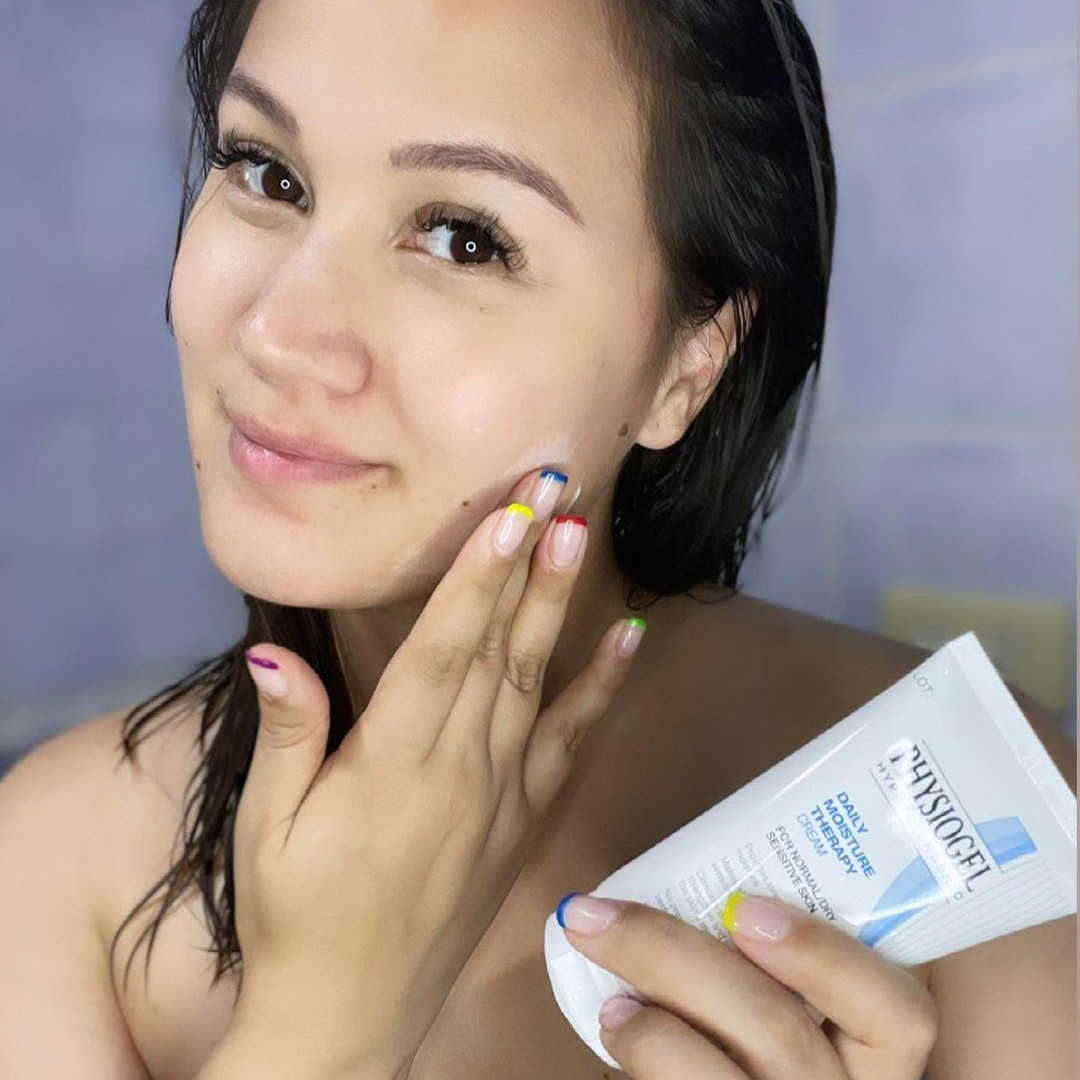 It may not always be smooth-sailing for Melissa, but she tries to make it work—and part of how she does it is by giving herself regular downtime in the form of skincare. One of her go-to products: The Physiogel Daily Moisture Therapy Dermo-Cleanser.

Dani grew up surrounded by—as she puts it—strong, independent, and opinionated women. She witnessed how they ceaselessly stand back up whenever life hits them, and how they always make their voices heard when needed. So, naturally, that’s what strength looked like to her. Only, it started to look different once she had her daughter, Millie; as per Dani, strength for her now is being a mom. “Hindi ko alam ang capabilities ko as a person up until naging mom na talaga ako. Doon ko lang nakita na ang dami ko pa palang kayang gawin,” she explained. “Before, when I was still alone, I felt like, ito lang ako. But when I became a mom, it’s like, wow, the [possibilities are] endless.”

Still, just like any mom, she has her fair share of bad days, too. “I have little breakdowns every week,” Dani shared. “Alam mo yung feeling that you’re not enough, that you’re not doing enough? You know, there’s still so much you can do, feeling mo marami ka pang kayang gawin, why are you not doing it?” Some of Dani’s major concerns these days is what the future might look like for her daughter, what with the pandemic and all; how to raise her with happy childhood memories just like she did; and how to properly deal with Millie’s chronic allergies that she has inherited from her. Dani constantly tries to address all these by herself, ultimately by picking up what she has learned and experienced. For one, as she herself grew up with eczema, she uses on Millie what her mom used on her before (and what she uses until now): the Physiogel Calming Relief A.I. Cream. 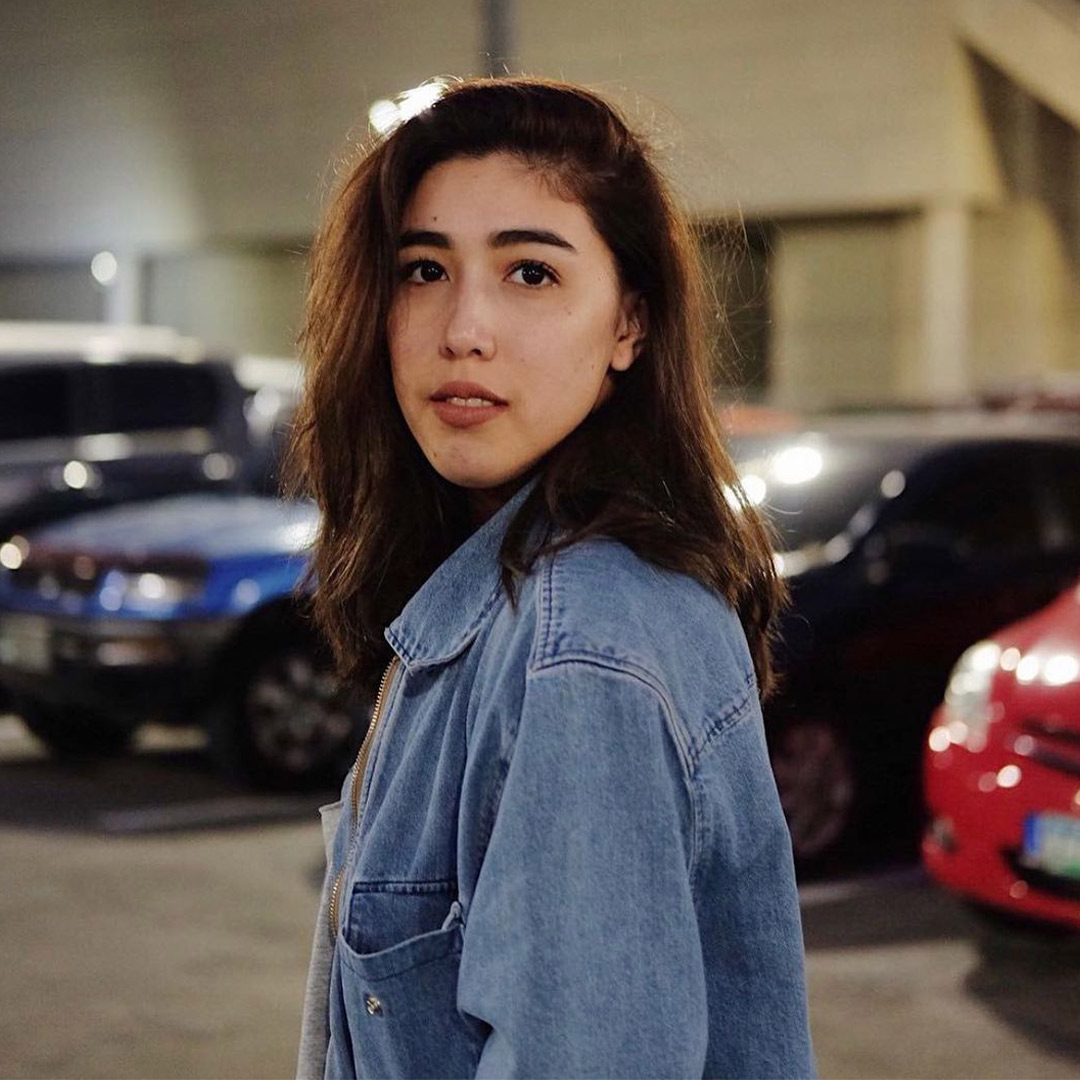 But aside from trying to be the all-around Dani that she is every single day, she has also learned the beauty of asking for help—from her family, friends, and online followers. “You really can’t do it all. Hindi lahat kayo mong pagsabayin all at once,” she emphasized. “Sige, minsan, kaya mo. But ang [ending] is you break down, you fall apart, and you lose yourself. Okay lang na i-admit [na hindi mo pala kaya lahat]. Kasi tao ka, eh. You’re human, you’re not perfect, and that’s okay.”

From these stories alone, we can tell that embracing their softness didn’t come easy for these celebs, too. But once they did, it unleashed this innate strength in them. It’s probably the same case for us: Doing so may not be as uncomplicated as it may feel from reading the stories of others, but it would be worth all the becoming and unbecoming, the learning and the unlearning.

Make sure to take it one step at a time, and that you take care of bodies along the journey. And by having products like Physiogel in your self-care stash. It gently cares for your skin while keeping it strong, so you’ve got yourself an everyday reminder that indeed, there’s strength in softness—as opposed to what we’ve believed in growing up.

This article was created by Summit Storylabs in partnership with PHYSIOGEL.
Shop the items in this story!