Your Internet boyfriends Timothée Chalamet and Lucas Hedges have arrived at the 2019 Golden Globes and it's honestly kind of rude they didn't ask you to be their plus one. You should probably have a talk with them about that when they are done winning their awards for Best Supporting Actor and Best Actor in a Drama, respectively.

Lucas—nominated for his role as a young gay man sent to a conversion camp in Boy Erased and currently starring as a troubled drug addict in Ben is Back opposite Julia Roberts—arrived at the globes wearing a dapper AF velvet jacket. 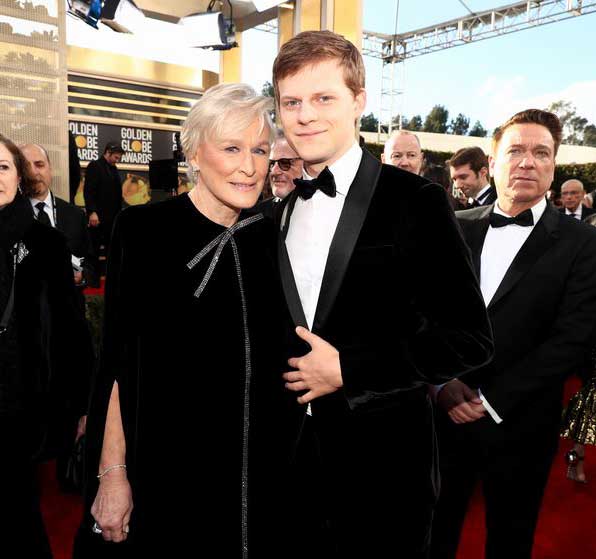 Not to be outdone by Lucas, Timothée is nominated for his role as Steve Carrell's son who's hooked on heroin in Beautiful Boy. Hollywood's favorite up-and-comer—sans actual girlfriend Lily-Rose Depp—wore one of his signature lewks. He managed to sex up his all-black ensemble with a beaded harness. 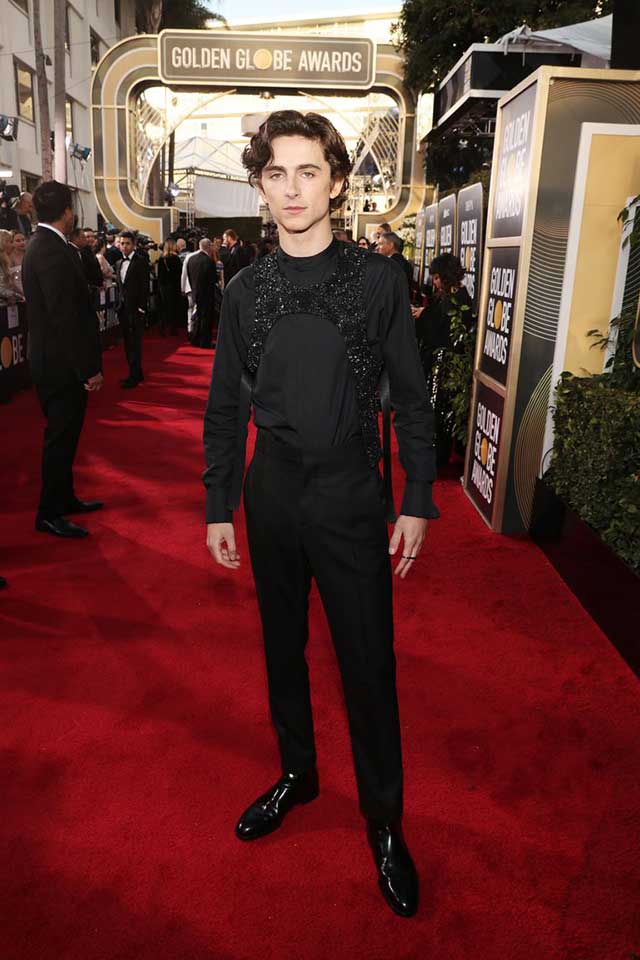 What a wonderful time to be alive, don't you think? Now, we eagerly await festival season.