1 Alex Gonzaga threw a bridal shower for her ate Toni on Friday, June 5, and the bride-to-be's family and friends were all in on the surprise! Does this mean the big day is near?! Toni and her fiancé Paul Soriano have been mum about their wedding date, and have only shared the general venue of the ceremony: a church in Taytay, Rizal, her hometown. (ABS-CBN News)

Here are some photos from the party!

3 The first public photos of Princess Charlotte are up! Kensington Palace posted the pictures of the princess being cradled by her dashing brother Prince George on Instagram. The pics were taken by mom Kate Middleton in May!

4 Toblerone has the ultimate birthday surprise kit: You can now customize the Toblerone boxes for your loved ones. Just cut out the numbers, letters, and graphics found on the packaging, then slip them into the top sleeves to spell out the birthday girl or guy's name and age! 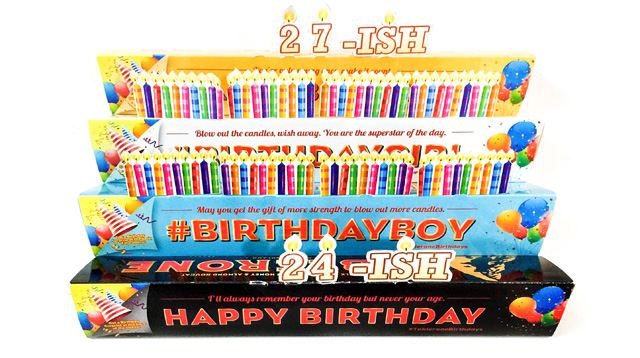 5 Ariana Grande just gave the world a piece of her mind through a Twitter rant. She wants everyone to know that every woman’s value as a person doesn’t depend on any man. You go, girl!