Toni Gonzaga On Mikee Morada Being The One For Alex: 'I feel in my heart, he is'

1. Toni Gonzaga thinks Mikee Morada is 'The One' for her sister, Alex Gonzaga

During a guesting appearance on Tonight with Boy Abunda, celebrity sisters Toni Gonzaga and Alex Gonzaga talked about Alex's boyfriend, Mikee Morada. Boy asked Toni if she believes Mikee is ~the one~ for her sister and she replied, "For me, I feel in my heart, he is." However, Toni also said she doesn't think they'll be getting married soon, "but I feel like it's around the corner." Alex echoed the same sentiments, "Meron kaming timeline kung kailan. Basta we're on the same page."

2. Toni Gonzaga and Alex Gonzaga talk about their celebrity crushes

In the same episode of Tonight with Boy Abunda, the sisters hilariously talked about their past celeb crushes. These included Patrick Garcia (who they revealed they would call on his landline) and Hollywood actor Devon Sawa!

They also shared a story which involved Piolo Pascual: One time after a shoot/taping, Toni was in her dressing room when someone told her Piolo was outside. Toni then said that when she hid, she heard Alex and Piolo were already talking. It turns out, he was introducing Alex to Mikee Morada. Aww!

3. Belle Daza says she introduced Iza Calzado and Ben Wintle to each other

And now we know who to thank for this adorable pairing! Yesterday, Isabelle Daza posted on her IG stories a photo of the happy couple during their wedding and wrote, "I will take full credit for introducing you 7 years ago at the Esquire Ball at the Pen." 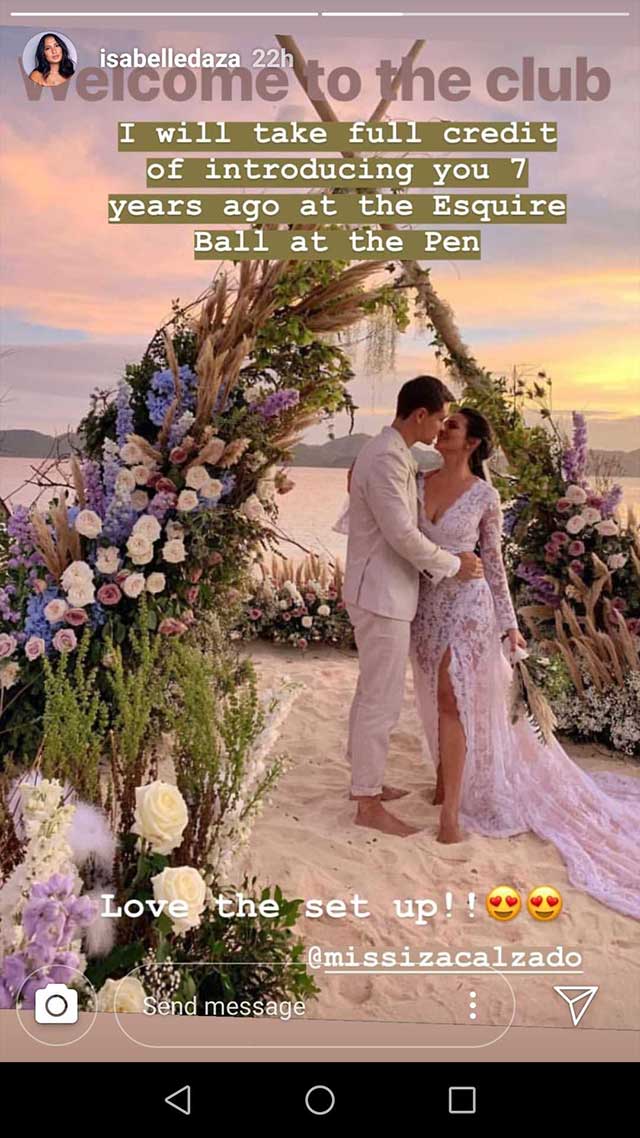 Here's another thing that will make you love Miss Universe Vietnam H'Hen Nie more: She donated all her pageant earnings to charity! In a post on the Miss Universe Vietnam Instagram page, they wrote, "She's decided to donate 100 percent of her prize for social activites. She wants to complete her promise with her village to provide scholarships for poor students and complete her social project Room to Read (build more libraries in rural areas, support schoolgirls around the world). Such an amazing act of her." (CNN Philippines)

San Miguel Brewery Inc. has recently launched the San Miguel Bar at Bonifacio Global City. It's a 67-square meter bar which features the company's ~rich brewing traditions~ and where you can go to experience beer-drinking in a whole new level! And if you find the location too far from your turf, don't worry. The bar will soon move around the country and pop up at various San Miguel Beer events! 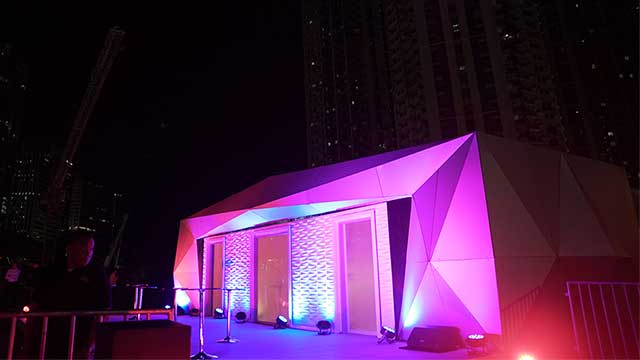