Toni Gonzaga And Paul Soriano Are Expecting Their First Child! 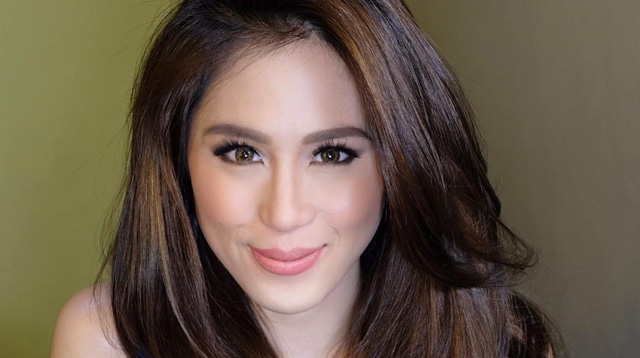 1 Congratulations, Toni Gonzaga and Paul Soriano! During a special segment on ASAP on April 17, 2016, the host confirmed that she is pregnant. We’re so excited for you guys! (PEP)

2 Maxine Medina is our Bb. Philippines Universe 2016! The title of Bb. Pilipinas 2016 International on the other hand, was awarded to Kylie Versoza. See the full list of winners and special awards recipients on PEP.ph. (PEP)

3 Taylor Swift is blonder than ever! Tay debuted her newly bleached locks—which we presume is for Coachella—on Instagram with the caption “BLEACHELLA.” You still look so good, girl!

4 Remember that sexy Vogue photoshoot Zayn Malik and Gigi Hadid starred in? The behind the scenes video is out, and man, do these two look so good together!

5 Kylie Jenner pretty much just confirmed rumors that her big sis Kendall has a ~*secret*~ nipple ring. Check out one of Kylie’s snapchats over the weekend: