Toni Gonzaga's New Haircut Is The Shortest We've Seen On Her

Toni Gonzaga-Soriano is sporting a new 'do that makes us want to chop off our locks. On Saturday, March 24, Toni posted on her Instagram stories a photo of a floor full of cut hair, suggesting that she had let go of a huge chunk of her hair. The text on the post said that she finally got her "dream hair since high school." She also implied that she had been thinking about getting the hairstyle for a while, but it was only now that she "finally had the guts," saying she's "so excited!" 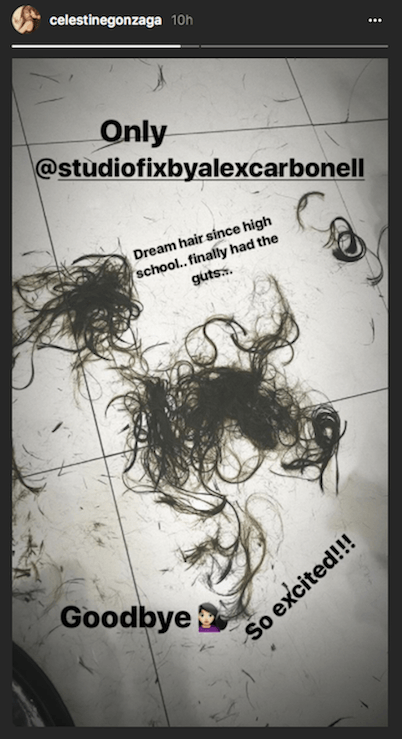 To be honest, we were waiting for the big reveal, too. Since she entered the spotlight sometime in 2001 through a Sprite TV commercial, Toni hasn't had anything drastic done to her hair.

Hours after her first post, Toni gave us a preview of her fresh cut by posting on her Instagram stories a photo of the back of her head, with the words, "The shortest we've done." 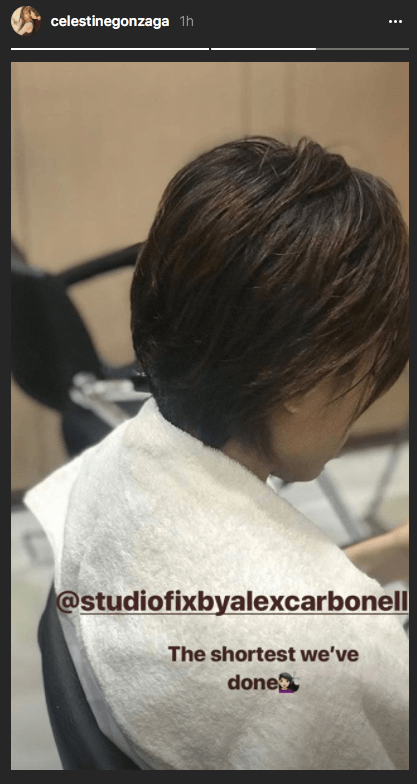 And finally, the person responsible for the cut, Alex Carbonell of the salon Studio Fix by Alex Carbonell, revealed on his Instagram Toni's perfect haircut!

Alex describes the cut as a "feminine, short layered bob."

What do you think of Toni's new cut?