Which ones did you watch back in the day?
by James Patrick Anarcon for Pep.ph | Jun 25, 2020
Post a Comment
Featured

Koreanovelas made their way into Philippine TV in the early 2000s.

Thanks to ABS-CBN and GMA-7, Filipinos have looked forward to watching dubbed versions of these Asian dramas produced in South Korea, and have gone crazy over the Korean stars who starred in these series.

Now popularly known as K-dramas, these shows have broken records in the ratings game, even beating station-produced local TV shows.

PEP.ph lists down five of the highest rating K-dramas aired in the Philippines.

Based on the data provided by AGB Nielsen, these shows successfully reached the 40 percent mark in the ratings.

Full House aired on the South Korean TV network KBS2 in 2004. It tells the story of aspiring writer Jessie (Song Hye Kyo) and Korean superstar Justin (Rain) who have to share one house and pretend they are a married couple.

In 2005, at the time when Koreanovelas were at the height of their popularity in the Philippines, GMA-7 acquired the airing rights of Full House. The K-drama aired on GMA Telebabad from February 21 to April 29, 2005.

Full House was a massive hit during its run in the Philippines.

Its peak rating, according to AGB Nielsen, was 52.0 percent, which, to this day, is the highest-rating single episode for a K-drama in the Philippines.

Because of its success, Full House enjoyed several reruns in GMA-7, and in its defunct sister channel, QTV.

In 2009, GMA-7 produced a Philippine adaptation of Full House, with Heart Evangelista as Jessie and Richard Gutierrez as Justin. 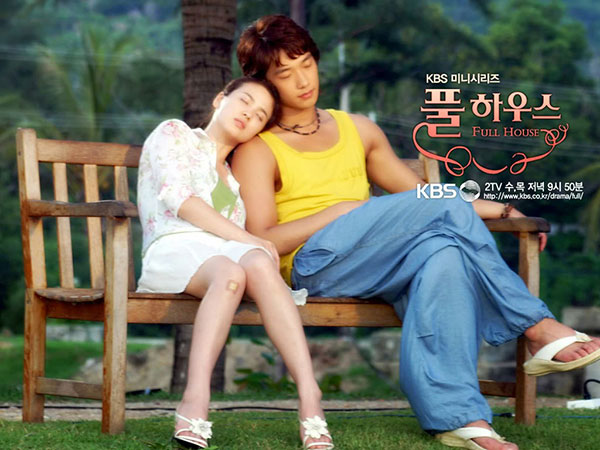 Lovers In Paris was the first K-drama aired by ABS-CBN on its prime-time block. The series, which originally aired in SBS in 2004, was acquired by the Kapamilya network that same year.

It tells the story of Vivian (Kim Jung Eun), the daughter of a movie director who goes to Paris to study film. To fend for her needs, she works as a housekeeper for Carlo (Park Shin Yang). The two later enter into a deal that causes them to fall in love with each other.

Later, Vivian meets Martin (Lee Dong Gun), Carlo's nephew, who is smitten by Vivian's beauty. This leads to a love triangle among Vivian, Carlo, and Martin.

On November 15, 2004, Lovers In Paris made its debut in ABS-CBN's Primetime Bida block. It received high ratings throughout its run, with a peak rating of 45.7 percent.

AGB Nielsen lists Lovers In Paris as the second highest-rating K-drama aired in the Philippines.

Because of its popularity in the Philippines, the Korean expression "Aja aja," which means "Never give up, never stop fighting," also became widely used among Filipinos.

Lovers In Paris also had several reruns on ABS-CBN.

Eventually, in 2009, the Kapamilya network produced an adaptation with KC Concepcion, Zanjoe Marudo, and Piolo Pascual in the lead roles. 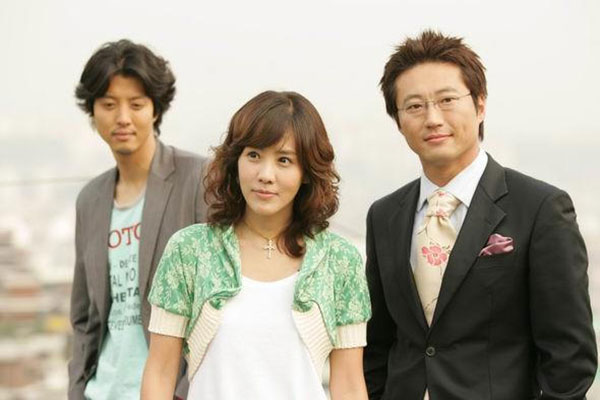 Stairway To Heaven aired on SBS in 2003, and starred Choi Ji Woo and Kwong Sang Woo.

It tells the story of childhood friends Jodi (Choi Ji Woo) and Cholo (Kwon Sang Woo), whose friendship blossoms into love. However, a series of events leads to Jodi having amnesia, and forgetting her memories with Cholo.

The series was well-received by the audience and enjoyed high ratings on its time slot. Its highest rating was 41.5 percent, making it the third highest-rating K-drama aired in the Philippines.

In 2009, GMA-7 produced a remake of Stairway To Heaven starring Rhian Ramos and Dingdong Dantes. The remake is currently airing again on GMA-7's Afternoon Prime block.

4. Jewel In The Palace

Jewel In The Palace was a 2003 South Korean historical drama series aired on MBC. Also known as Dang Jang Geum in Korea, it is based on the real-life story of Jang-geum, the first female royal physician of the Joseon Dynasty.

In the series, Jang Geum (Lee Young Ae) is an orphaned kitchen cook who works hard to learn the secrets of Korean cooking and medicine. She later becomes the king's first female physician.

In 2005, GMA-7 acquired the K-drama's airing rights. It aired the pilot episode on November 17, 2005 and became one of the country's highest rating shows during its run. Its peak rating, based on AGB Nielsen data, was 40.3 percent.

It is recorded as the fourth highest-rating K-drama in the Philippines. 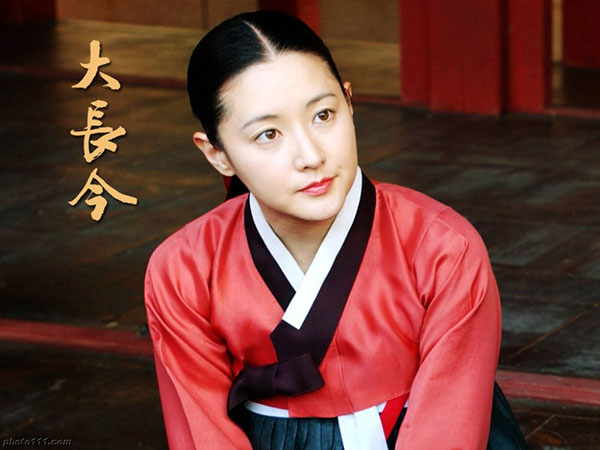 My Name Is Kim Sam Soon is an internet novel that was turned into a drama series in 2005.

It tells the story of Sam Soon (Kim Sun A), a pastry chef who is dumped by her cheating boyfriend and loses her job. She later applies as a baker in the restaurant of Cyrus (Hyun Bin), a wealthy young man who is forced by his mother to look for a girlfriend. Cyrus hires Sam Soon to be his pretend girlfriend in exchange for a huge amount of money. While pretending to be in a relationship, they fall in love.

My Name Is Kim Sam Soon premiered on GMA Telebabad on February 13, 2006. The Filipino audience loved the series and gave it high ratings throughout its run. The series' peak rating, according to AGB Nielsen, was 40.1 percent.

This makes My Name Is Kim Sam Soon the fifth highest-rating K-drama in the Philippines.

In 2008, GMA-7 acquired the rights to do an adaptation of My Name Is Kim Sam Soon. The local version was titled Ako Si Kim Sam Soon, and was top-billed by Regine Velasquez and Mark Anthony Fernandez. 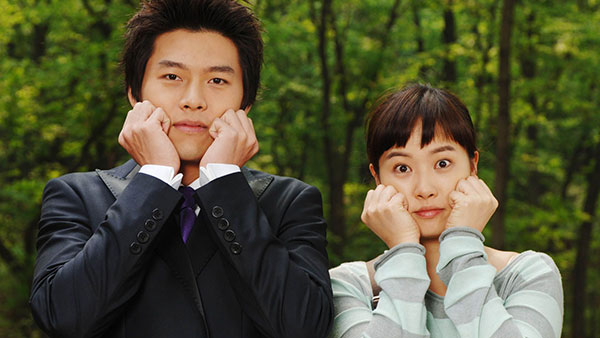