A high-stakes auction of props from the Twilight movie franchise took place a few weeks ago, and fans of the films laid down $$ for mementos. To be clear, I don't blame them either because I'd happy throw next month's rent money at one of the many T-shirts Jacob Black ripped off in those "getting mad, becoming a wolf" scenes.

Ugh I could just watch this scene all day. But OK, the auction.  InStyle reports on some of the big-ticket sales—the American Eagle catalog-worthy outfit Bella wore during the iconic meadow scene in which Edward first reveals that he ~sPArkLeS~ went for $8,400 (P418,000), her and Edward's chess set for $13,200 (P658,000), and Edward's journal—literally just a journal like you could by at Papyrus, it's not even clear if there's any writing in it—for $7,800 (P388,000). Madness!

No details on the ring's buyer are available, but we can only hope the proposal, wedding, and bed-breaking honeymoon are as magical for him or her as it was for B&E. (Sure, it's much more likely that the ring was bought by a merch collector, but let's believe in love.) Oh, and the rainbow graduation cap artwork that featured in the Cullen family's home also sold—for $10,200 (P508,000)! 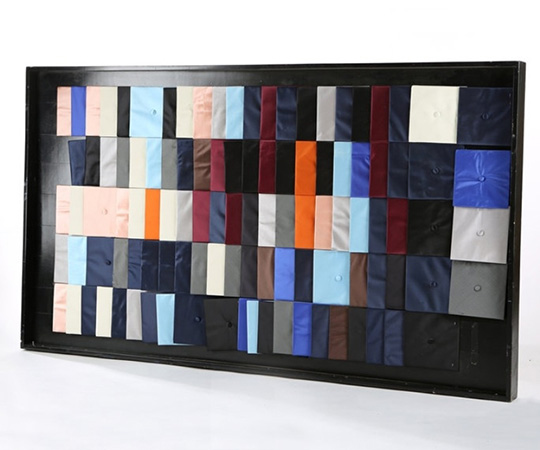 P.S. InStyle also notes that one of the Volturi's wooden thrones also sold, for an undisclosed amount. That's potentially even creepier than the cap collage.