While many celebrities lead polished, preened and perfected lifestyles in the public eye, it hasn't always been that way —after one Reddit thread revealed what 12 famous people were like when they were teenagers.

One member asked the question: "Redditors who went to high school with someone famous, who was it and what were they like before their fame?", to which the following claims (side note: Cosmopolitan is not verifying any of them as truth or fact) were made. 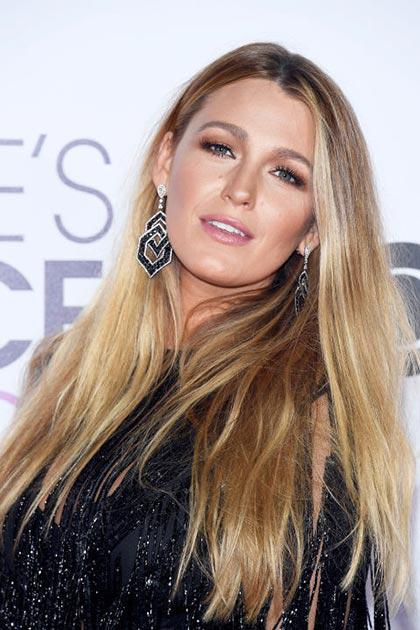 "Went to high school with Blake Lively. Had a few classes with her throughout 3 years. She was also my TA for one of them. She was pretty cool. I always ended up seated next to her so it became kind of a running joke through the years. She seemed down to earth and not stuck up. I dated one of her friends for a couple of months."

2. ADAM SANDLER WAS 'KIND OF A WISE ASS' 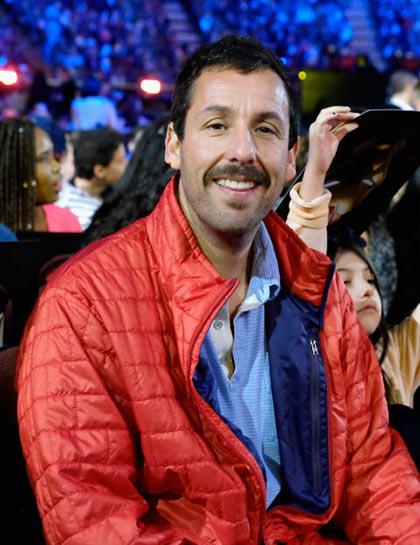 "My older cousin was in the same class as Adam Sandler in high school, and also went on a blind date with Sarah Silverman. Nothing too revelatory here, but he says Sandler was pretty much like he acted later on in his movies. He was the kid in school who wasn't necessarily a jerk, but was kind of a wiseass."

3. KANYE WEST WAS A 'DECENT GUY TO BE AROUND' 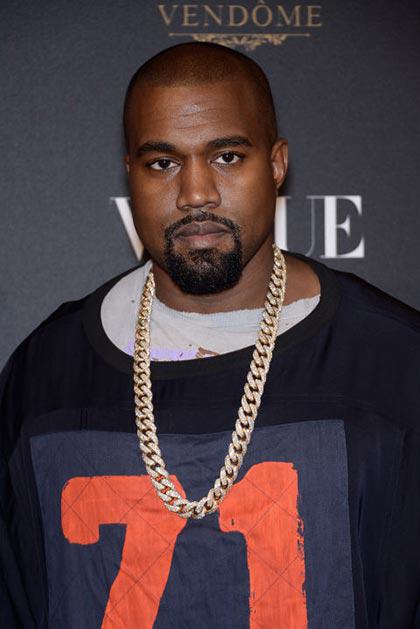 "Kanye and I had about three mutual friends when he was in college for a minute and working at the gap on mag mile. At that point in time , he knew he had talent but wasnt over the top about it. Decent guy to be around ..I miss the old kanye. " 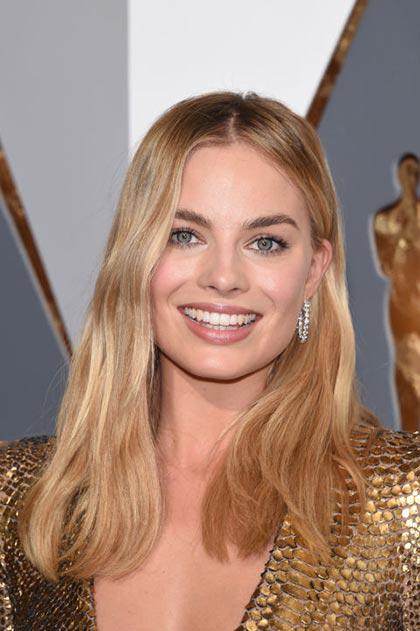 "My partner was in the same grade/school as Margot Robbie. It's very weird to see how popular she is and think of how few degrees of separation there once were. Apparently she was known for being pretty—and somewhat popular but not one of the super popular people that everyone went crazy for during school productions (in some of the productions people would cheer when the well-known charismatic people appeared on stage).

"Personally the impression I get is she's determined, focused, strong and hard working- and she kind of plays the game to get where she needs to be." 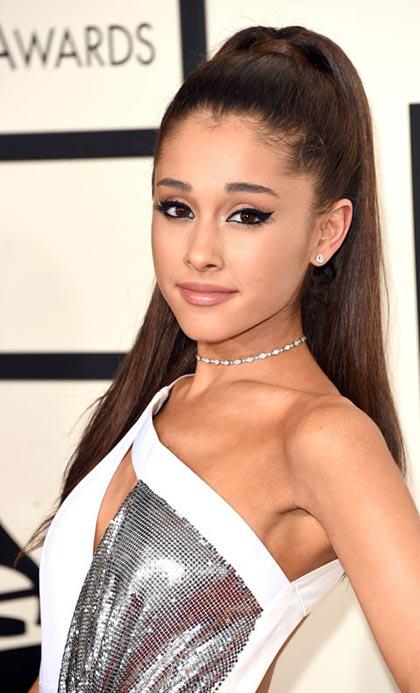 "Currently go to the same school Ariana Grande graduated from. I know a lot of people who were in classes with her, and my sister was in the grade above her. One of my friends said she was a real obnoxious bitch, and apparently bullied some other kid on the bus."

6. DEMI LOVATO 'HAD A REPUTATION FOR BEING A BULLY' 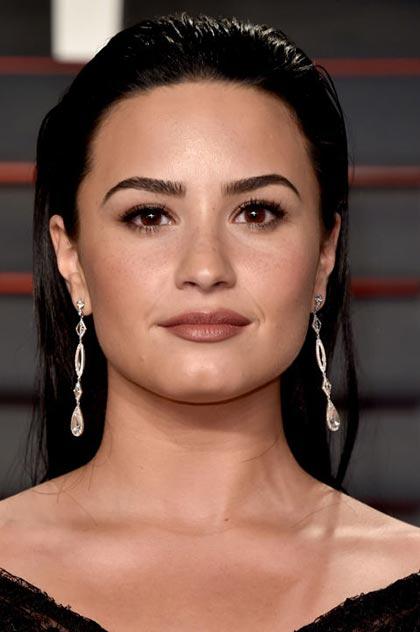 "Not high school, but I went to jr. high with Demi Lovato. I let her cheat off my biology homework once. She was always super popular and had a reputation for being a bully. Some girl was always crying over something she did. But it was jr. high, so we were all assholes. Got to see her sing at a talent show once."

"I know someone who was horribly bullied by Demi Lovato in middle school for being a lesbian. It got around to her parents, who are super religious, and she got out into one of those conversion therapy camps for teenagers. She's still struggling with issues stemming from that and in therapy. F*** Demi."

7. EMILY RATAJKOWSI WAS 'PRETTY DOWN TO EARTH' 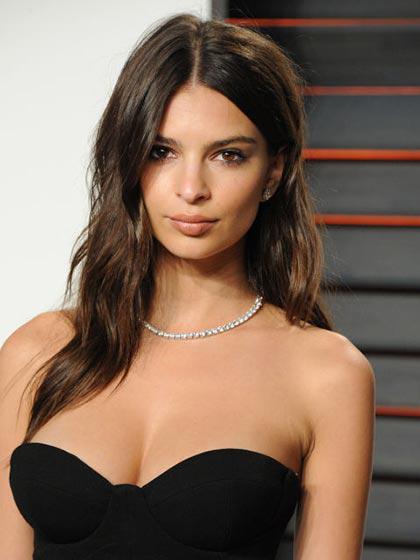 "I was roommates with Emily Ratajkowski for a 5 week art program. She was nice, a great artist, kind of valley girl-ish, but pretty down to earth actually, very pretty girl. She actually had kind of a tough time making friends within the program, like she wasn't interested in doing so. She had a skate rat boyfriend from back home that came to San Francisco during the program, so she kind of just did her own thing with him all the time.. We had a conversation once where she said she couldn't really decide whether she wanted to pursue modelling or art. "

8. CHAD MICHAEL-MURRAY WAS 'FULL OF HIMSELF' 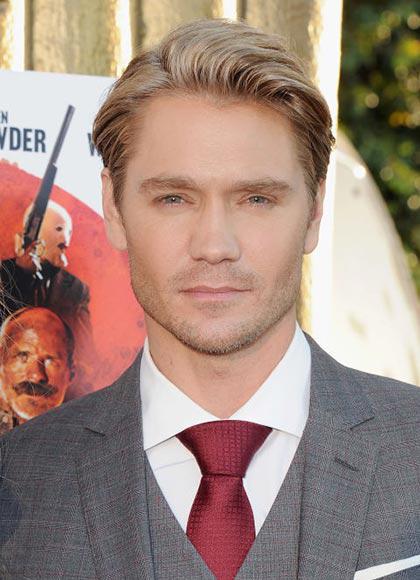 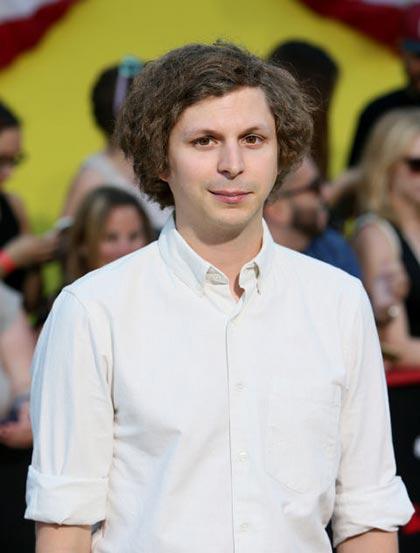 "I actually went to the same highschool as Micheal Cera, totally chill guy was really quiet in person." 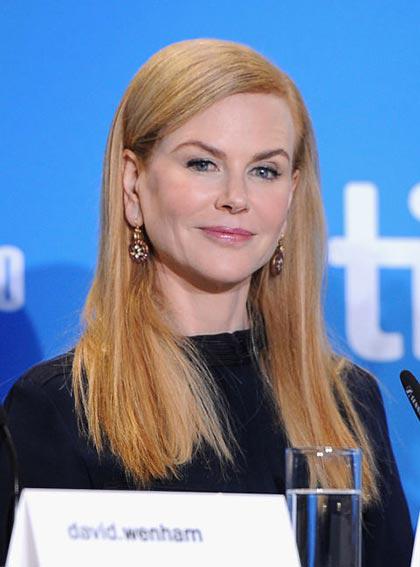 "I was at school with Nicole Kidman in Sydney in the early 1980s. She was not in my group but there was a lot of cross over. She was really smart and was semi-famous even before she left school but was ordinary in many ways. It's great she has found international success." 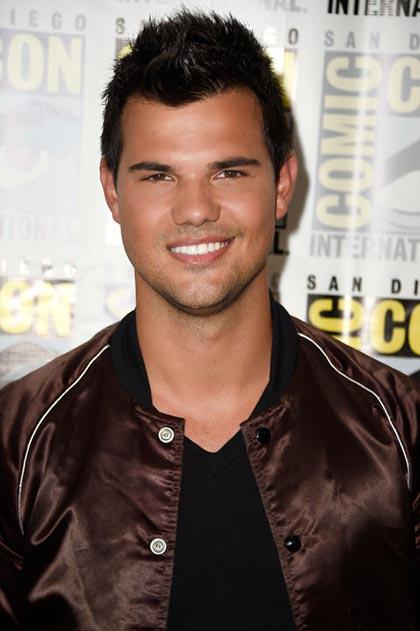 "Friend of mine also went to school with Taylor. Said he was fine, but cheated off her in math sometimes, but they would have friendly conversation and joke around also. But once graduation happened he was done with everyone and ignored them when they tried to say hi."

12. ASHTON KUTCHER WAS 'A SWEETHEART' 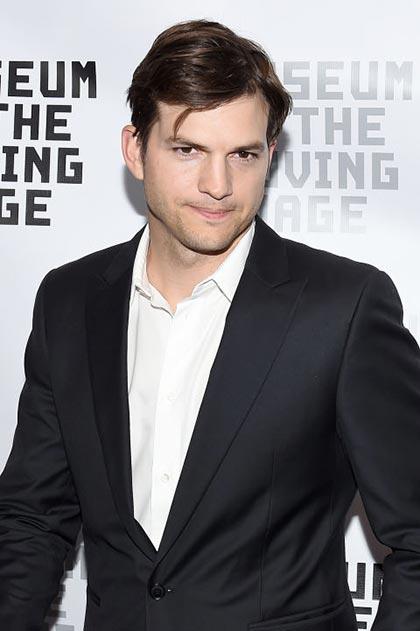 "My cousins lived near Ashton Kutcher and went to school with him for a bit. He also worked at a restaurant with my aunt. They all say he was a super chill guy and a sweetheart. My aunt has run in to him a few times when he's been back home and he's always been really nice. So that's cool."