2 Renee Zellweger looked unrecognizable when she attended Elle magazine’s Annual Women In Hollywood Awards on October 21. Noticeably missing were her trademark plump cheeks and smiling eyes! And what's up with her eyebrows? (Buzzfeed) 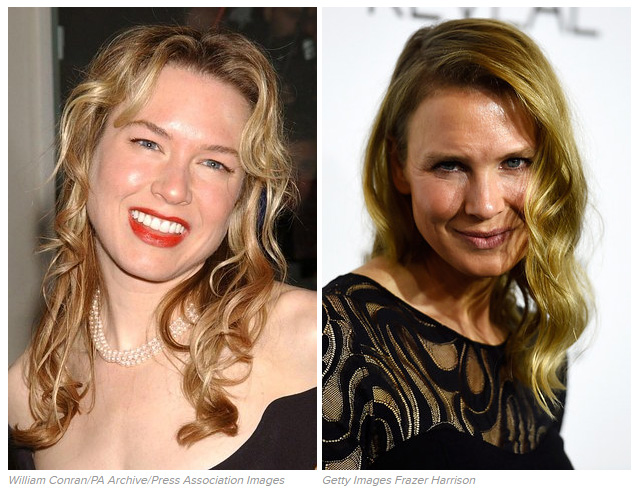 3 In case you didn’t know, Magic! (the band responsible for everyone’s LSS “Rude”) performed on ABS-CBN’s It's Showtime on October 21. Anne Curtis even snapped a pic with them backstage! The band is holding a concert tonight at the Newport Performing Arts Theater in Resorts World Manila. (abs-cbnnews.com) 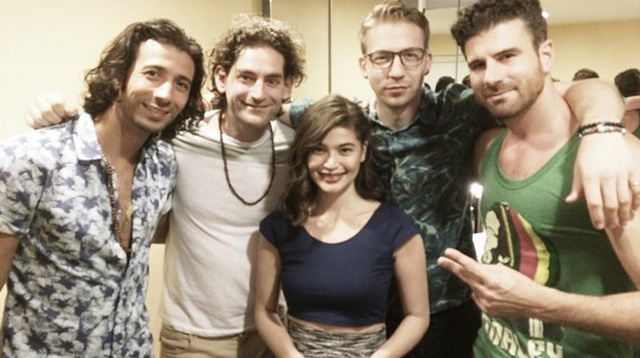 4 Damn, girl! Blake Lively is the sexiest pregnant woman EVER. She looked stunning in a pale yellow plunging Gucci gown as she walked the red carpet with hubby Ryan Reynolds during the Gabrielle’s Angel Ball in New York City. (E! Online) 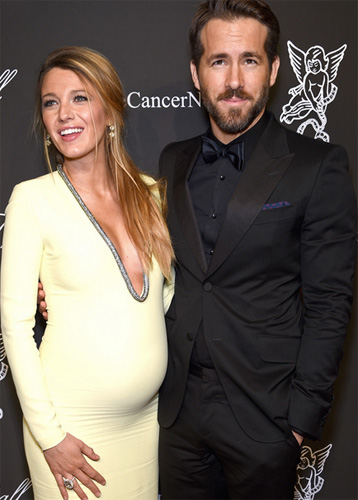 5 Taylor Swift has had enough of sexist comments about her songs. During an interview on Australia’s radio show, Jules, Merrick & Sophie, she shared, “No one says that about Ed Sheeran. No one says that about Bruno Mars. They’re all writing songs about their exes, their current girlfriends, their love life, and no one raises a red flag there." Just shake it off, Tay. (ryot.org)