Prince Charles turned 70 last month, which was a joyful occasion for many people, mainly due to the fact that it prompted Kensington Palace to release many adorable photos of the royal fam, including the first pics of baby Prince Louis. But Charles' big bday also might have caused to you think, "Wait—he's 70 and still a prince? How much longer will this guy have to wait to be king?" Well, according to new reports, the answer is a while.

The Daily Mail reports that according to a royal insider who has spent many years observing and working with the royal family, Queen Elizabeth isn't eager to give up her throne. Apparently, the 92-year-old has been very much enjoying the recent wave of popularity that the younger generation has brought to the royal family. "I don't think she's going anywhere, anytime soon," says the source. "I think the Queen sees what those boys and their wives bring...Princess Charlotte, already at the age of 3, knows how to work a crowd. Maybe now through her grandchildren she can see a way of just staying on the crest of that wave." 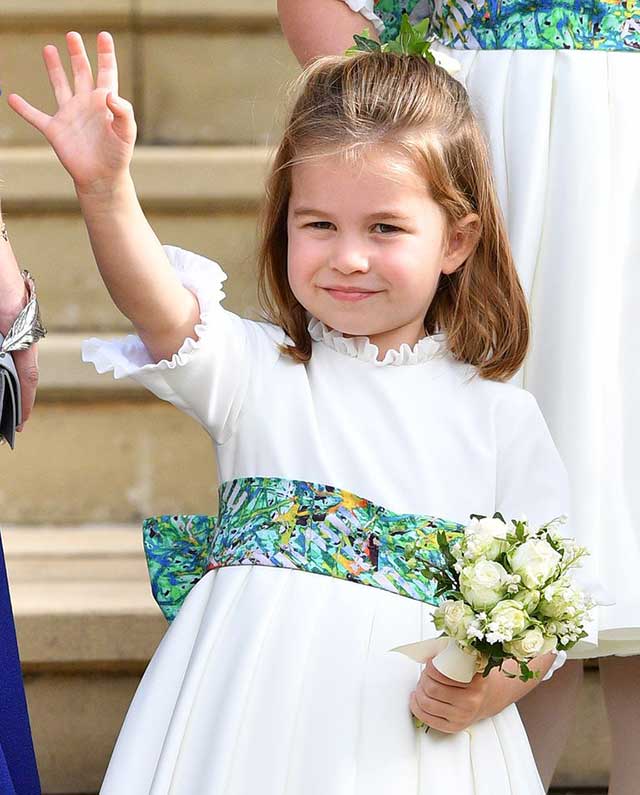 And the source has a point—is there anything more adorable than Harry and Meg's PDA or Prince George at an official royal event? All that said, Queen Elizabeth's mother lived to be 101—basically, Prince Charles is just going to have to keep being patient. Sorry dude!