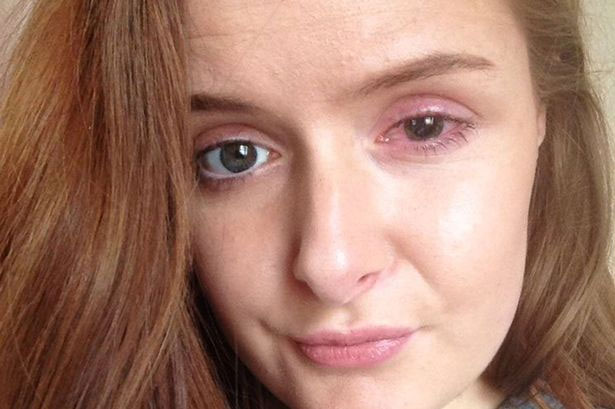 If you're squeamish—especially when it comes to anything related to eyes—then brace yourself, because this is grim. As reported by The Liverpool Echo, 23-year-old Meabh McHugh-Hill nearly lost her sight when she kept her contact lenses in for just two hours longer than the recommended time, and she ripped part of her cornea out.

Told you it was grim. Despite the fact that 10 hours really doesn't sound like a very long time to wear contact lenses—I'm sure most wearers have them on first thing in the morning, complete a full day at work, and then keep them in for a night out on plenty of occasions—the lens in her left eye became stuck to her eyeball. It could be the plot of a horror film.

Obviously struggling to remove the lens, Meabh was rougher than usual trying to get it out and accidentally tore her cornea—the transparent layer at the front of the eye—causing her severe pain and damage that could well have left her blind. 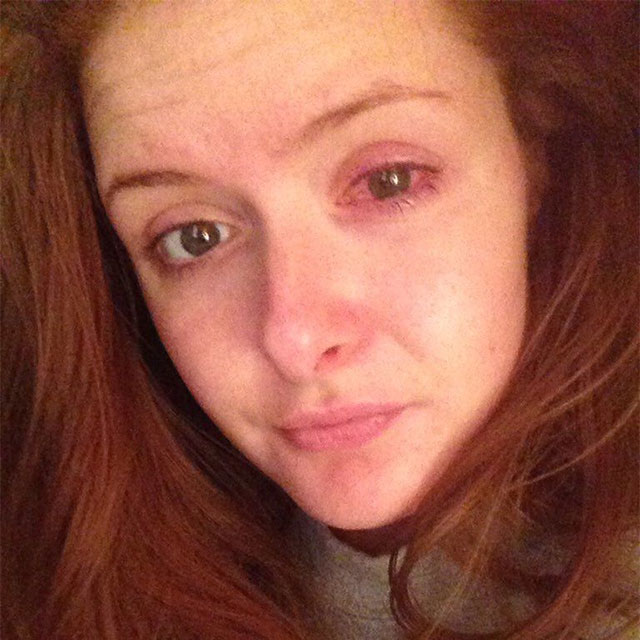 "I ran upstairs to take them out and stupidly, in a rush, I just pinched my eye first like I normally would do to get the contact out," she explained. "But I should have moistened them first—because this time my eye was so dry the contact had actually glued itself to my eyeball."

As a protective reaction, Meabh's left eye had completely shut by the following morning, while the right one suddenly became very sensitive to light; which left the university graduate having to stay in complete darkness for five days following the incident.

"I suffered a week of unbearable pain—it was excruciating, like nothing I've ever experienced before.

"My vision is okay now but my eye is still very sensitive," Meabh, who's originally from Belfast but is now based in Liverpool, told The Liverpool Echo. "I was so, so lucky. I could have lost my sight. I just didn't realize how dangerous wearing contact lenses could be if your eyes are not moistened." 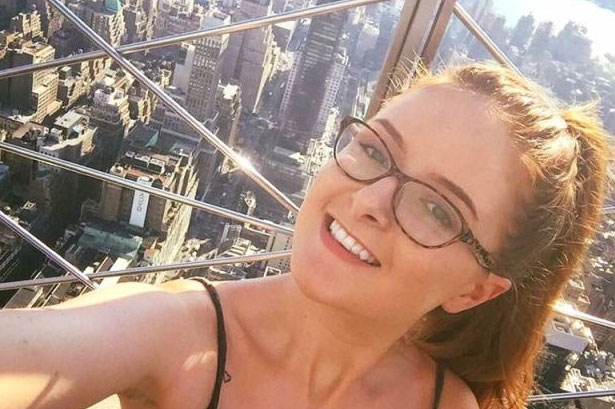 As a result, Meabh has a permanent scar on her left eyeball and will never be able to wear contact lenses again—but I guess that's a small price to pay considering she could have lost her sight entirely.

She's still gutted, though. "The biggest disappointment was being told that because of the corneal scarring I'm not now suitable for laser eye surgery, which is a huge blow," she said.

Leading UK vision expert Dr David Allamby, of London's Focus Clinic, has long campaigned about the dangers of contact lenses, warning that many users simply aren't aware of the problems they can pose.

"Contact lenses need to be treated with great care and the dangers of using them are often underestimated and ignored," he said. "That's why people need to be especially wary around this time of year, when many Halloween revellers will wear novelty contact lenses as part of their fancy-dress outfits, often with no idea about potential problems."