You Have To See This Old Video Of Nadine Lustre And Alden Richards Together! 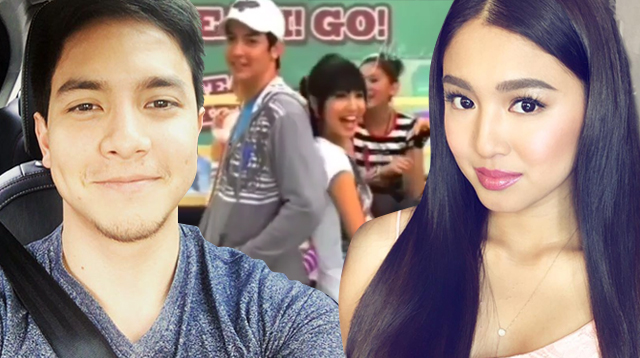 1 Before JaDine and MaiDen, there was apparently AlDine! Check out this fun throwback video of Nadine Lustre—then a member of all-girl singing group Pop Girls—holding hands with a very young Alden Richards in a commercial. Nadz’s boyfriend, James Reid, even commented on the post saying, “That was awesome!” Aww, cute! Funny how things turn out, huh?

3 Congratulations are in order for Anne Hathaway and husband Adam Schulman! The actress just gave birth to her first son, Jonathan Rosebanks, also known as the unofficial future king of Genovia. We can’t wait to see him! (E! News)

4 Jasmine Curtis, who just turned 22 on April 6, reveals that she’s very happy with her love life. The actress is dating non-showbiz guy Jeff Ortega, and the two aren’t very shy with posting about their relationship on Instagram. “Obviously naman things are doing great. Well, I think everyone is very aware [of] what’s happening there. So, you know, may God be the greater glory, I guess that everything in my life is happy,“ she said. Aww, happy for you, Jas! (PEP)