Tiny tattoos are all the rage these days, which could explain why Zayn decided to join the club. While out in New York City on Tuesday, Zayn debuted a new and permanent scribble on his right hand. He wasn’t shy about the contents of the tattoo—the word "love" written in cursive—but it appears that he was a bit concerned about revealing his beautiful face in front of the paparazzi. That, and maybe the many holes in his shirt. Come on Zayn, it’s cold outside. Dress appropriately and show your face! We all deserve your face! 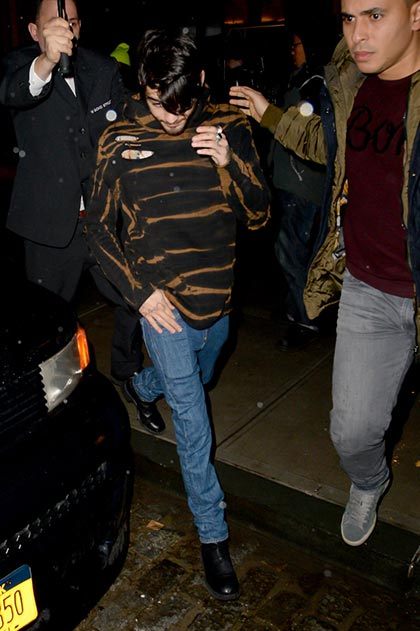 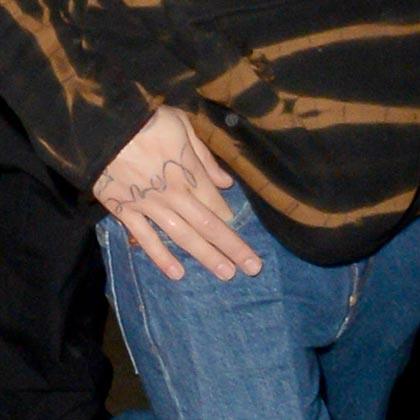 Zayn’s love tattoo comes at a pretty convenient time. On Monday, Gigi Hadid was spotted wearing a ring (also tiny) on ~that finger~ while texting and crossing the street in NYC. 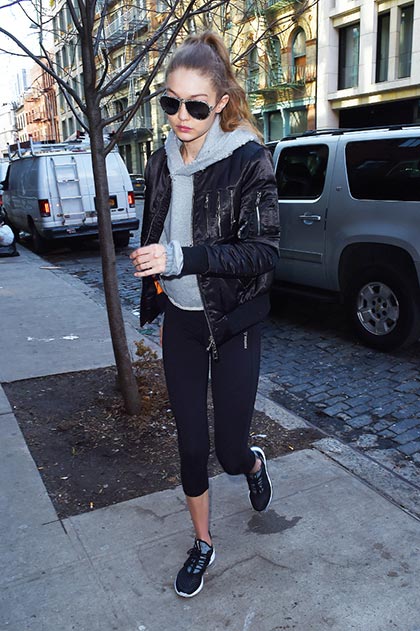 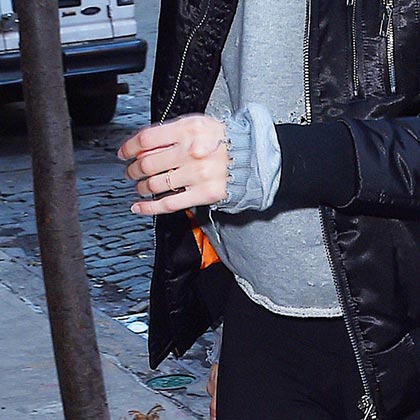 Naturally, fans lost it on Twitter and, as always, Harry Styles was somehow included in the reaction.

The Sun: Gigi with an engagement ring
Us, Zayn, Liam, the whole World, alliens : pic.twitter.com/9ud38E34Bo

According to Life & Style (so please read this with a grain of salt), Gigi recently turned down a proposal from Z because of her young age (21) and the fact that she "doesn’t feel ready to tie the knot." So maybe this ring isn't so special after all—only it’s made out of real gold and doesn’t turn into a different color when it comes into contact with water.