It’s no secret that Zeinab Harake has achieved new milestones in the past year. Not only did her YouTube channel reach 13 million subscribers, she also attended the coolest events in Manila and traveled to the most breathtaking destinations—a life any 24-year-old could only dream of.

However, as it turns out, the vlogger’s life isn’t as picture-perfect as her Instagram grid. In fact, she also dealt with some pretty challenging controversies in 2022. 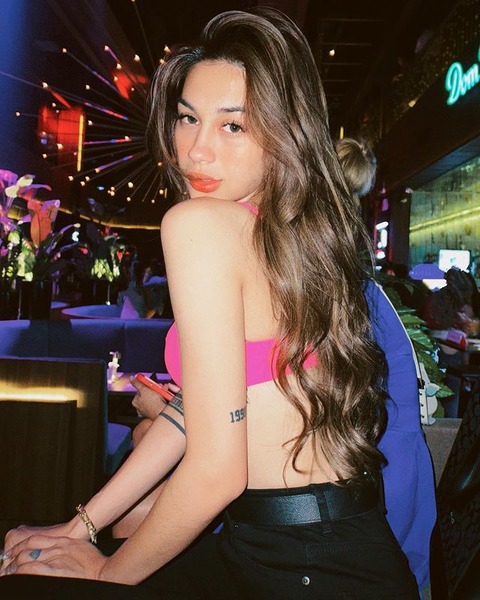 We’re hoping that this year will be even better, Zeinab!

Elisse Joson Called McCoy De Leon *The One* Weeks Before Breakup: 'I don't see anybody else'