Celebrity Quotes On Mental Health That Prove It Can Impact Anyone

You're definitely not alone.
by Natalie Cornish and Catriona Harvey-Jenner | May 19, 2018
Featured

Mental health problems affect a lot of people. And they don't take in to account how (delete as applicable) rich/ successful/ gorgeous/ famous you are, which means some of our favorite stars suffer too.

Like Willow Smith, for example. Speaking to her mom, Jada Pinkett Smith, and grandmother, Adrienne Banfield-Norrison on the web series Red Table Talk, she explained how she used to self-harm when she was younger. 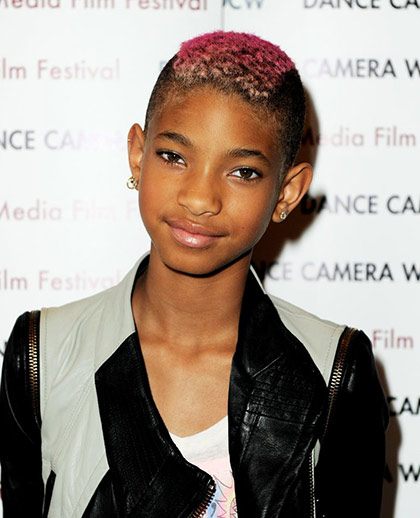 Now 17, Willow said it happened following the release of her song "Whip My Hair," which received widespread exposure when it was released in 2010 when she was just nine. Willow recalled how "after all of that settled down and there was a lull, I was just listening to a lot of dark music and it was just so crazy.

"I was just plunged into this black hole and I was cutting myself," she said. Willow said on the show that she stopped hurting herself five years ago.

But Willow isn't the only celebrity to have opened up about her mental health.