You're kidding yourself if you believe that Victoria's Secret models are blessed with good genes, full stop. The truth: They spend their days (and most likely, incredible amounts of money) on the world's best fitness trainers and healthiest foods.

That's because it's literally a model's job to figure out how to get runway ready. Despite the competitive industry, models share their secrets with other models—it's why so many Angels (an average of six per show, to be exact) train at ModelFit, a super exclusive boutique fitness studio in New York City.

Even if you can't afford to train like an Angel (10 classes cost $360 [about P17,500], which is pretty pricey) you can still eat like one: ModelFit co-owner Vanessa Packer, the holistic nutritionist who heads up ModelFit's wellness and nutrition programme, recently told Business Insider which totally do-able nutrition tips she shares with her runway-bound clients:

Packer tells the angels to dig in—probably because the classic breakfast food contains whole grains to fill up, and carbs to fuel exercise and other activities. (Walking the runway isn't easy.)

Unlike "juicing", which can involve an all-liquid diet that provides insufficient fuel, Packer recommends throwing back a daily juice. So long as it's full of greens, it's like an easiest way to eat a salad while rehydrating after exercising. (Packer doesn't say whether this is a snack or a lunch—but it's clear she doesn't recommend replacing food with drinks.)

There's no room for the sweet stuff in a *clean* diet, according to Packer.

4. Cook your own food instead of relying on fast food.

It's a far cry from McDonald's—and that's a good thing. Eating fast food (and eating out, in general) normalises eating quickly, which detracts from appreciation for food. And it increases your risk of consuming unsavory ingredients that can detract from models' angelic glow. (You'd be shocked to hear what's really in the simplest fast foods.) 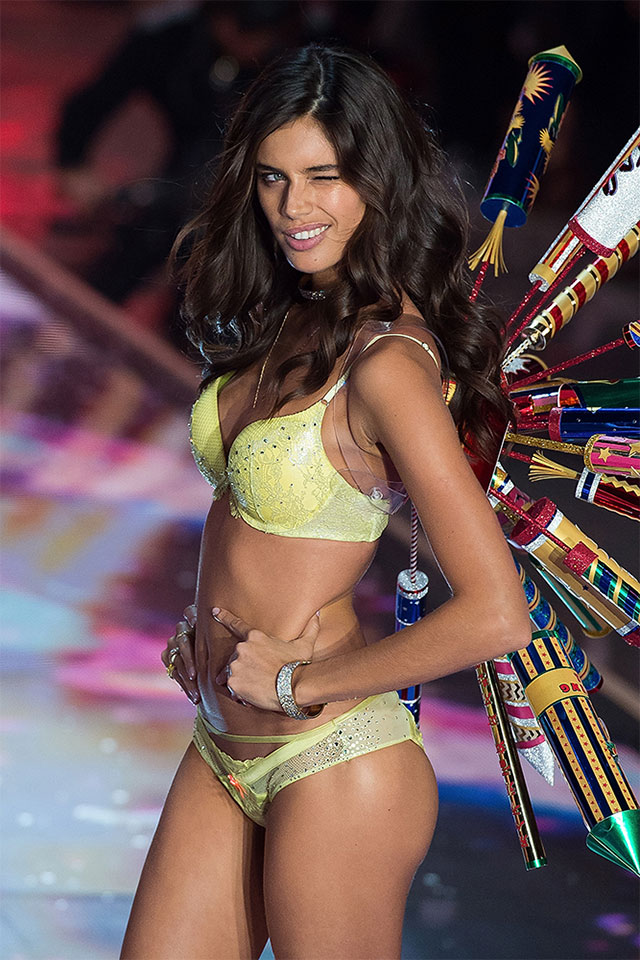 There's no reason to cut out an entire food group like carbs, according to Packer. As she told Business Insider: "I believe in balance. I believe in listening to your body and what your body wants. Being less restrictive, being understanding what your needs are and what you want, and what you're craving, and not just, you know, eating for the sake of eating."