This Gym Equipment Has More Germs Than A Toilet Seat

YUCK.
by Catriona Harvey-Jenner and Zara Kenyon | May 7, 2017
Featured

It's not that we're trying to put you off going to the gym forever, but if you were looking for an excuse to swap the treadmill for the park, well, we've found one. Turns out that, while all that exercise might be good for your general fitness, the equipment you're using is likely plagued with 362 times more germs than a toilet.

Pretty gross, right? The findings come after Fitrated.com asked EmLab P&K to swab almost 30 pieces of gym equipment at three different workout spots that are national chains in the UK. 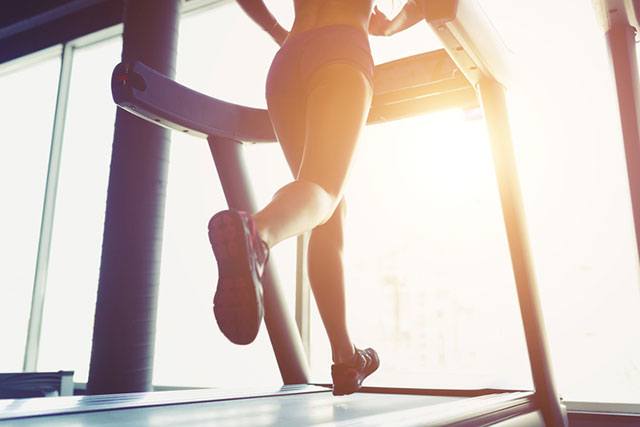 Now, it's not entirely surprising. Too few people wipe down equipment before and after they use it, which means they're spreading germs with their sweaty, dirty hands.

But what can you do about it? For starters, don't touch your face while working out until you've washed them, and take off your gym clothes the moment you get home, before you sit down on your furniture.

We know you don't want to be that person, but the best preventative measure would be spraying the equipment before you use it. At the very least, give it a good wipe down.

And there's one other pretty obvious thing you can do to make sure all that communal bacteria doesn't make you sick: shower. Because believe it or not, a lot of people don't do so after exercising. Bathroom and shower experts Showerstoyou.co.uk conducted a survey of 1000 gym-goers and found that 73 percent don’t shower straight after exercise, with 18% admitting they don't bother at all. Niiiice.

So do the right thing and remember to clean yourselves post exercise, yeah?