The Gross Thing You Can Catch From Airplane Seats

Why has no one ever told us this before?
by Dusty Baxter-Wright | Aug 8, 2018
Post a Comment
Featured

If you're currently counting down the days until your next out-of-the-country vacation, you might want to rethink your flight excitement.

Because according to Metro, passengers are at risk of catching head lice from leaning against airplane seat headrests. Consider this your very unsettling warning.

According to Dr. Sharon Wong, Consultant Dermatologist with the British Skin Foundation, because lice can't fly, it would be fairly easy for them to infiltrate your scalp from the headrest, if they've been left there by a passenger before you. AGH.

She explained: "Head lice don’t fly or jump as they are wingless. Most commonly they infect another person via close contact and survive by blood feed from the scalp. However they can survive off the human host for up to 48 hours—so within that time frame lice and eggs which have dropped off the hair shaft or hair strands infested with lice can potentially be cross transferred to another person by objects such as pillows, hairbrushes… and headrests."

"...lice and eggs which have dropped off the hair shaft or hair strands infested with lice can potentially be cross transferred to another person by objects such as pillows, hairbrushes...and headrests."

Shamir Patel, founder of online pharmacy Chemist-4-U, added that because "some short haul planes are performing four or five flights every single day," the likelihood of catching headlice from a passenger before you is probably a lot higher than you'd like to think. 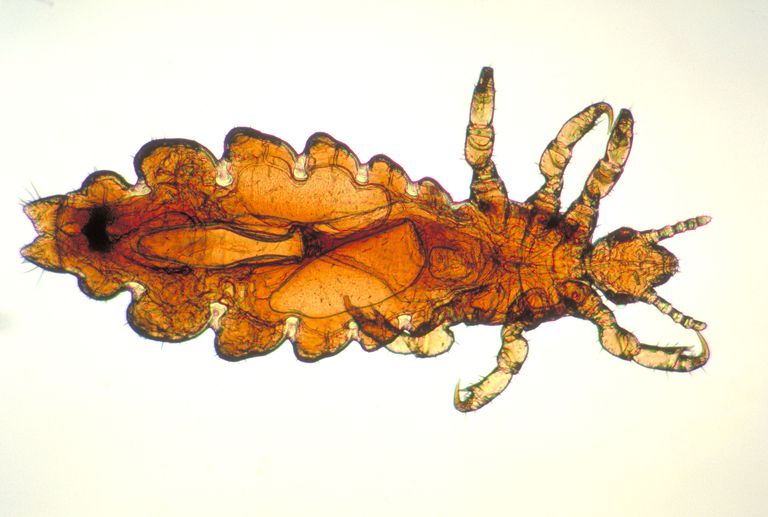 "I’d urge families not to fly if they know either themselves or their children have a head lice infestation, in order to protect other passengers," she commented. "Meanwhile there are good preventative, pre-emptive sprays and shampoos available which stop head lice from infesting you in the first place. Look for products that contain the ingredients cyclomethicone and isopropyl myristate—which kill the lice by essentially dissolving the outer coating of their shell and dehydrating them to death."

That being said, it's not all bad news—another consultant dermatologist from the British Association of Dermatologists, Dr. Tess McPherson, said the chance of actually catching lice from a headrest is low, as they're unlikely to enjoy the conditions they provide. 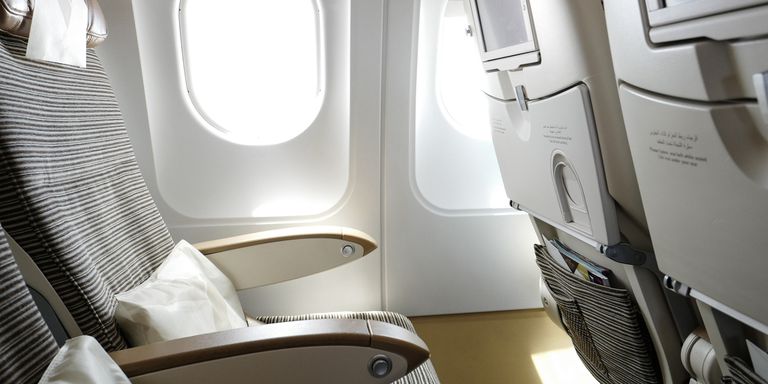 She continued, "I would say the risk of acquiring head-lice from airplane seats is incredibly low. They are unlikely to jump off heads onto seats, as they like warm places, and in any case will only survive a short time and quite quickly become less lively or mobile when not on a human head. I do not think people need to be routinely advised to wet wipe down aeroplane seats."

Still, better safe than sorry, so we'll probably be avoiding leaning back at all costs.