A Cause For PCOS May Have Been Discovered

Along with symptoms including irregular or no periods, bodily hair growth and oily skin and acne, it is also the most common cause of female infertility.

As it stands, according to the NHS, the majority of women suffering from PCOS will fall pregnant, however, they may need either medication to help encourage the release of an egg or even IVF. 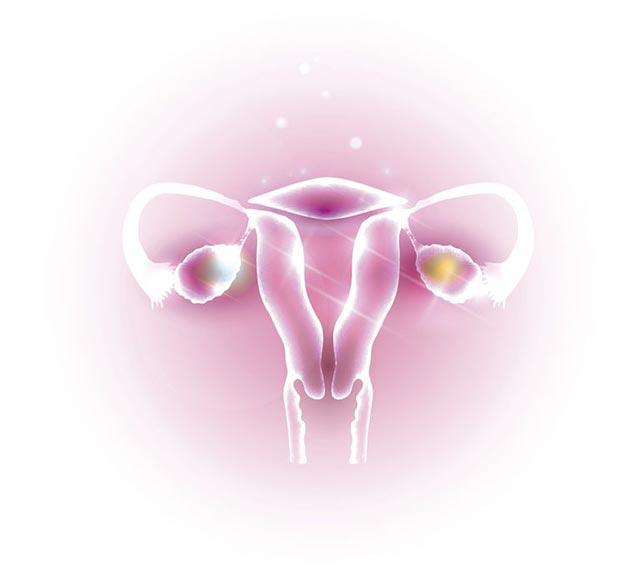 But there could be some bright news on the horizon.

While there is no official known cure, scientists have apparently discovered that PCOS may be caused by a hormonal imbalance before birth.

According to New Scientist, Paolo Giacobini from the French National Institute of Health and Medical Research and his colleagues think PCOS is triggered when an unborn baby girl is exposed to excessive levels of a hormone called anti-Müllerian while in the womb.

By injecting the hormone in pregnant mice, they discovered the offspring went on to develop symptoms similar to PCOS. The scientists also found the excessive hormone overstimulated the brain cells that produce testosterone.

Robert Norman, a scientist from the University of Adelaide in Australia, is feeling buoyed about the findings.

He said: "If the syndrome is indeed passed from mothers to daughters via hormones in the womb, that could explain why it's been so hard to pinpoint any genetic cause of the disorder.

"It's something we've been stuck on for a long time."