This Is The Time Of Day You Burn The Most Calories

Everyone has a different metabolic rate, which determines how quickly (or not, frustratingly) you burn through the food you consume. But did you know that an individual's metabolic rate can vary quite significantly throughout the day, too?

A new study reveals that, certain times of the day, it's possible to burn an average of around 10 percent more calories than you do at any other time.

The research was carried out by experts in the circadian rhythm field, and was recently published in the Current Biology journal. Interestingly, it indicated that participants burned around 10 percent more calories in the late afternoon and early evening than they did in the early morning—and I know when I'll be snacking from now on.

But before you start planning all your gym sessions for straight after work, on the basis that you'll burn more calories than you'd thought, the findings only take into account the rate of calorie burning when people were at rest. Like, you could sit completely still for half an hour at 5 a.m., and then again for half an hour at 5 p.m., and you'd likely burn 10 percent more calories in the latter time slot. This is magical information.

In order to find this fascinating outcome, the researchers recruited a small number of people (just seven, to be precise, meaning they'd have to roll it out on a much bigger scale to make firm conclusions) to spend over a month inside a laboratory without having access to the time. 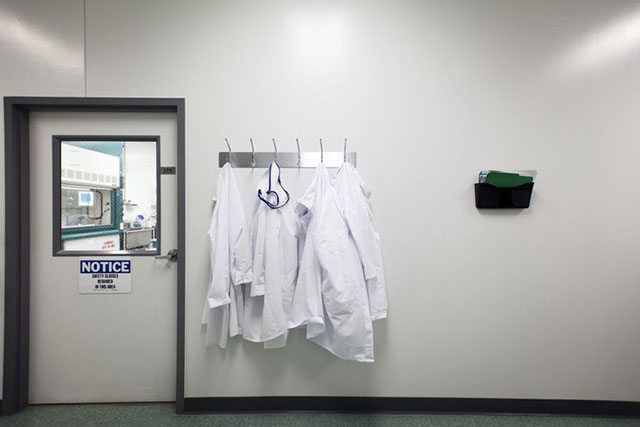 The lab contained no clocks or windows, meaning participants couldn't even roughly gauge the time due to light and dark. They were also forbidden from using their phones or the internet. The subjects were given specific schedules detailing when they were allowed to sleep, wake up and eat, and every night they were sent to bed four hours later than the night before (effectively mimicking what they would experience if they traveled around the world in one week).

"Because they were doing the equivalent of circling the globe every week, their bodies' internal clocks could not keep up," the study's senior author, Jeanne Duffy, from the Division of Sleep and Circadian Disorders at Brigham and Women's Hospital, told Live Science.

With the participants' internal clocks not being able to rely on any external cues to know when to sleep/eat, it meant they were reduced to running on a purely "biological" time. It was this biological time that the experts measured against metabolic rate. 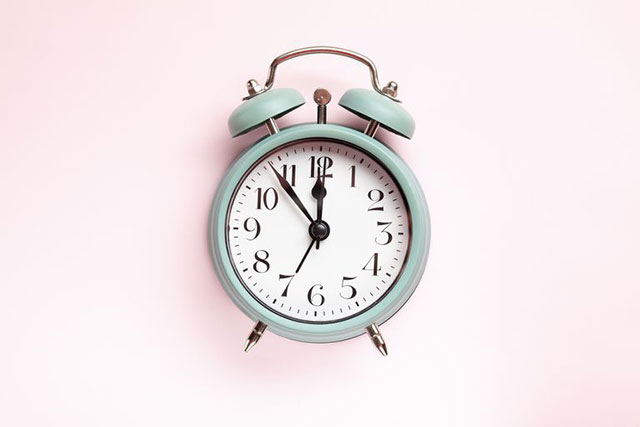 The results indicated that the subjects' metabolic rates were at their lowest in the late biological night (so, in the very early hours of the morning), but peaked at around 12 hours later, in the biological afternoon/evening. The difference in calories burned was found to be an average of around 130 more calories in the afternoon and evening, compared with the early morning.

As we well know, weight gain occurs when the number of calories we consume is more than the calories we burn, so this kind of information could prove to be a pretty useful insight in deciding what to eat, when.