It’s the season of bikinis and beaches once again, which means it's time to get #ABSolutelySummerReady! While it's super hard to turn down the extra rice, it's easy to find foolproof diet choices and new #lifepegs to look up to during the hot season. To inspire more people to unleash the sexier, healthier and happier version of themselves, Century Tuna proudly launched its latest batch of stunning endorsers who will continue to promote the advocacy that the brand started with their ambassadors Anne Curtis, John Lloyd Cruz and Boys Night Out.

“This milestone will be another great way to inspire all of us to go for that fit and healthy body, and to tell our consumers that just like the new Superbods, they too can achieve a healthy and sexy physique,” shared Century Tuna marketing manager Gela Gamboa.

Want to know how these new Superbods got ready for summer? 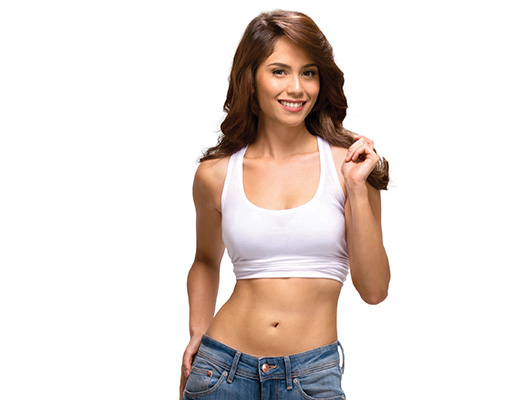 From her teenybopper days to her daring roles on TV, Jessy Mendiola has definitely proven that she's all-grown up now. Her fitness secret? “I love working out and doing all forms of exercise. I do boxing, swimming and many more. I love how they make me more confident and happy in life!” 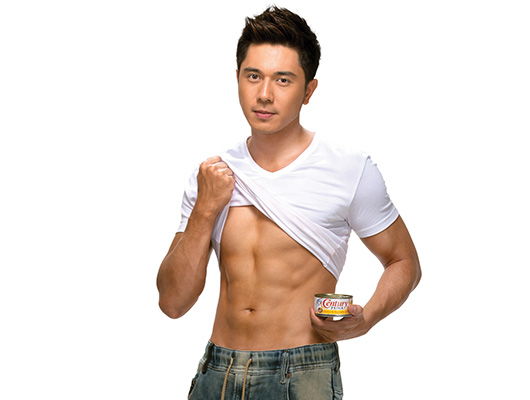 It's no wonder Paulo Avelino's been on many pages of Cosmopolitan, even helming Cosmo Bachelor Bash a few times. But we were surprised to know that the secret to his current physique is pretty simple. “I usually replace one meal with Century Tuna. This can already do wonders because Century Tuna is low in calorie yet rich in protein and Omega 3 DHA,” he shared. 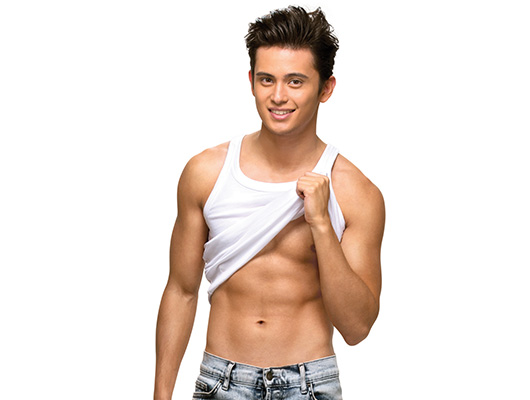 Aside from maintaining a high-protein diet, our favorite Cosmo Hunk James Reid says his secret to drool-worthy abs isn't about sticking to one gym routine. Apparently, this hottie is also into swimming and gymnastics! Not only did this help him get fit for summer, it also kept his asthma at bay. 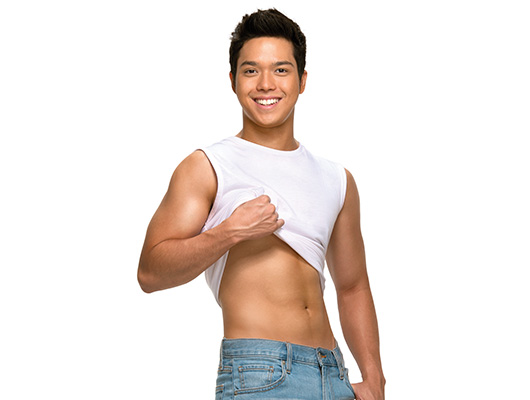 Twenty-year old Elmo Magalona surprised a lot of people by baring his ripped abs this summer. What's the key to his huge transformation, you ask? Discipline. “Sometimes, I miss going to the gym so I always go for guilt-free snacks to maintain my body,” he said. 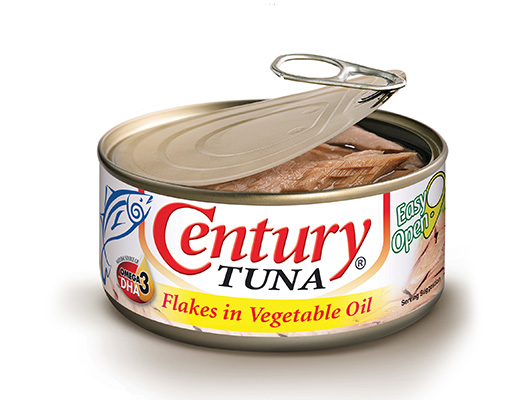 Do you feel like dieting now? Here's another thing that might help you! Century Tuna will also release the Superbod ABS Plan book, a guide for dieting the Superbods way. “For years, Century Tuna has been your partner in bringing out the better version of yourself. With the launch of the new Superbods and this book, we aim to make you happier by helping you reach your fitness goals,” said Greg Banzon, general manager of Century Pacific Food Corporation.

This article was created by Summit Storylabs in partnership with CENTURY TUNA.
Shop the items in this story!
More From CENTURY TUNA