'There's a lot of heart, not just from me, but from the whole team who worked on this campaign.'
by Elyssa Christine Lopez for Esquiremag.ph | Feb 22, 2019
Post a Comment

When the Department of Tourism (DOT) relaunched the "More Fun in the Philippines" campaign on February 18, one of the most apparent changes was the new typeface featured in the ad materials.

Unlike the first campaign in 2012 that used the sans serif font "Harabara," the new campaign features a typeface that takes inspiration from Philippine signages, and has a name that is both local and respectful of the one it precedes: "Barabara."

The idea to launch a new font is thanks to global ad agency BBDO, the company that won the bid to relaunch the very campaign it helped introduce in 2012. And with a new challenge to refresh something it has previously done, it feels symbolic that the agency chose a young person to help redesign the brand. 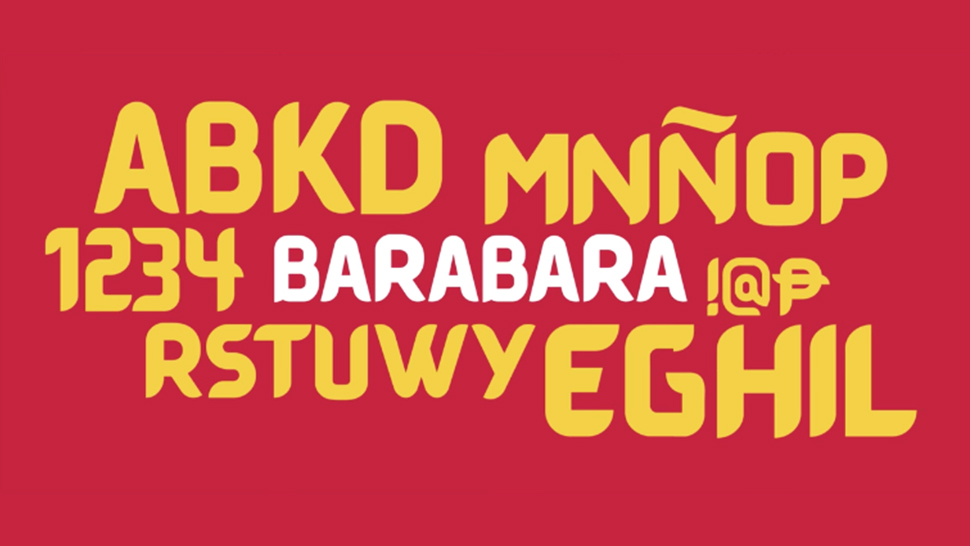 "The brief [of DOT] was to refresh the brand. So, first, we thought of redesigning the logo and the typeface. And we thought Harabara, the original font, was made by a Brazilian designer. Now, it's made by a local and inspired by inherently local things, which are our handpainted signs." BBDO Art Director Michelle Co told Esquire Philippines.

The 25-year-old art director, who custom-made the typeface especially for the campaign, said the font takes inspiration from the handpainted signs seen on jeepneys, tricycles and on some beach resorts found even in the most remote islands of the country. Combining that aesthetic influence with the "elements of a good type," the result is a sans serif font that manages to look handmade even when seen onscreen.

"When I was designing, we [the design team] went through using existing fonts. But I felt like the Philippines has always been something unique. I don't think other countries have the type of flavor, taste, [or] art style that we have. So I felt like it deserved to have its own kind of look, its own kind of flavor. And so we made a custom typeface that is deserving of the personality of our country," Camille explained.

Barabara features the complete English alphabet and the enye in uppercases with the Hindu-Arabic numbers. According to Camille, the final design even includes the Philippine Peso sign. 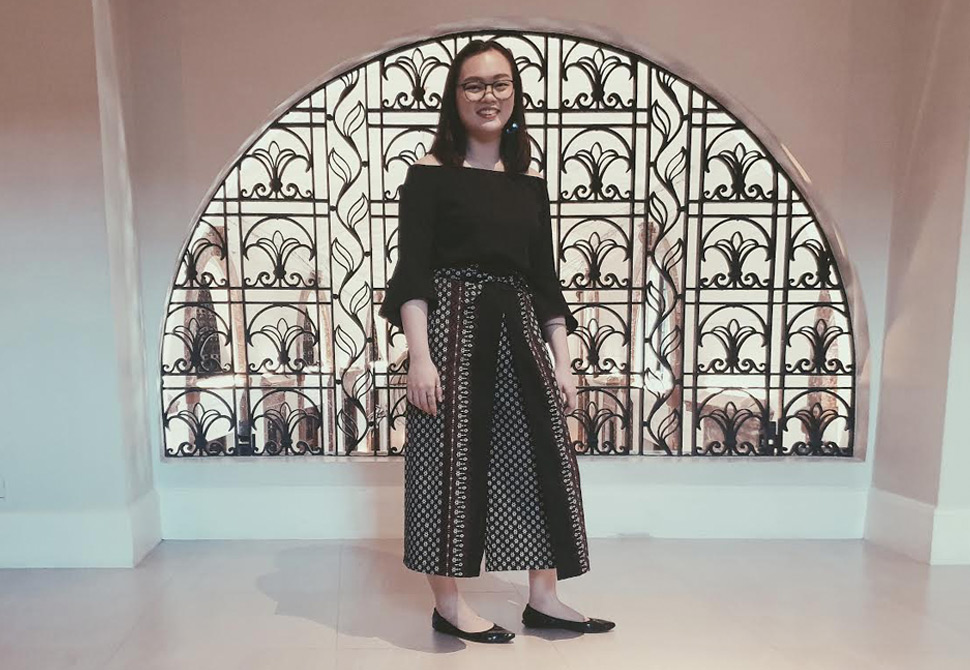 One of the core objectives of the relaunched campaign is to encourage local and international tourists to share what makes the country a "fun" destination to visit. With this premise, the Barabara typeface has also been made available for download to encourage Filipinos to use the font when sharing photos or videos that feature the country's tourist destinations online or even when producing publicity materials for their own local businesses.

It's all part of the DOT's push to create a campaign that is inclusive, local and digital. For the first campaign video, the Department created a "100-percent" crowdsourced clip that features photos shared by tourists online which have the hashtag #itsmorefuninthePhilippines. According to the DOT's brand website for the campaign, at least 4.6 million online users have already used the hashtag #itsmorefuninthePhilippines in their posts.

To become part of a monumental project so early in her career, Camille feels nothing but pride in the work that she and her team has done.

"It's always different to do something for the country. We all have our own share of work [but] there's a certain kind of (pride) I guess, when you have something that is for the country. And of course, you want to make something that is good enough, that will be a good representation of the Philippines. There's a lot of heart, not just from me, but from the whole team who worked on this campaign," she shared.