WATCH OUR VIDEO SERIES!
© 2022 Cosmopolitan Philippines
Sorry, no results were found for

Treading the path to success is difficult enough for many of us, but it can be particularly harder for members of the LGBTQ community. In a conservative, heteronormative society, coming out as LGBTQ and trying to climb the ladder of success is often an emotional undertaking—but it can also be inspiring and empowering. The stories of these LGBTQ members made us smile, scowl, and even shed a tear. More importantly, they remind us that, sometimes, you just have to find your own strength to take on the world and build to your own success. 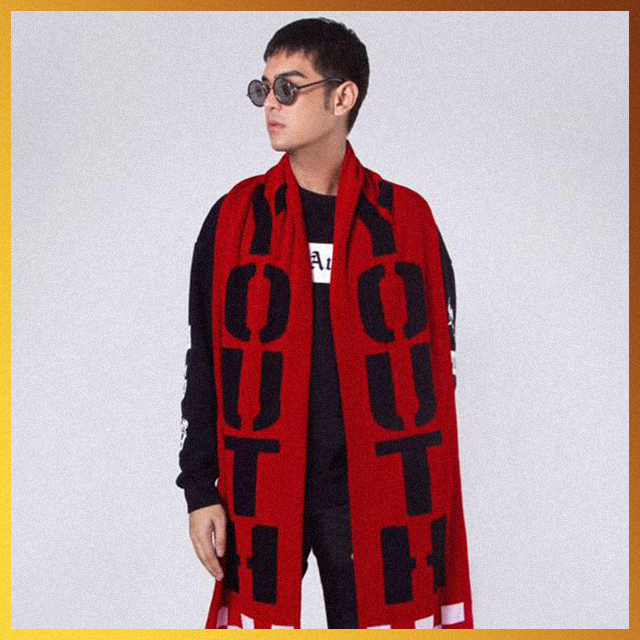 “I started my music career around three years ago. I worked for several artists—jumped from one freelance project to another until I became serious about writing and producing my own music. I didn’t really feel the need to be loud about my sexuality in the industry because I didn’t think it was necessary. I think for us to be fully accepted by society as homosexuals, we shouldn’t owe it to anyone to have a big coming-out party. For me, it was like a silent crusade for equality. When my co-workers found out I was gay, most of them treated me with heaps of respect, but some treated me with less. After finding out I was openly gay, two record labels rejected me. They told me that it was going to be hard to market an openly gay musician and that I would have fewer endorsements because we live in a predominantly Catholic country. So I worked on attaining my own success. My biggest achievements so far have been performing at San Miguel’s Oktoberfest for two years in a row, and having one of my songs, ‘Maybe Some Other Time,’ debut on the Philippines Viral 50 on Spotify. I think my music resonates with a lot of people like me, and that’s success enough for me.” 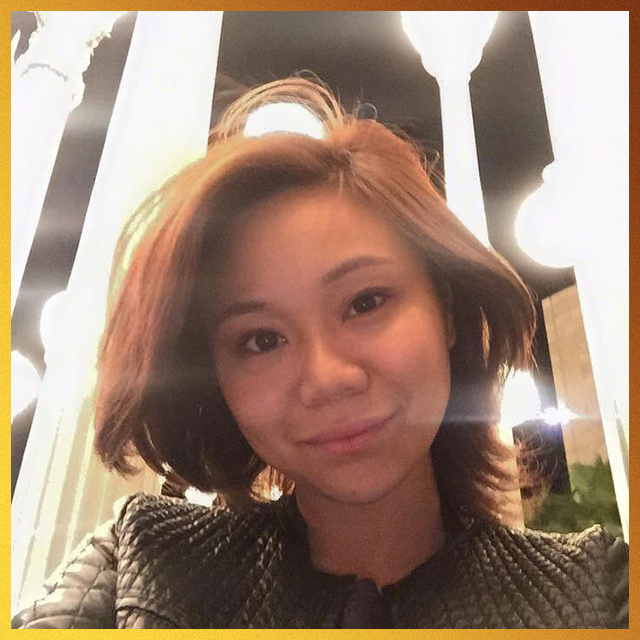 “Coming out sort of came naturally to me—I never felt ashamed or guilty about my sexuality. I guess it helped that I have such extremely open-minded parents. I never felt the need to hide my sexuality until I moved to the UAE to manage the brand and marketing of my parents’ business. Homosexuality is still considered taboo here, although Abu Dhabi has a kind and tolerant society. Adjusting took a while, but I finally came out of my shell and started gaining new, real friends. I am now part of a small yet close-knit group of lesbian and bi friends, and I feel lucky that I get to hang with such awesome women who share the same background, interests, and sentiments as I do. But it’s hard not being able to hold my partner’s hand in public whenever I feel like it or being able to casually kiss each other without getting looks of dismay. It took a while before I learned to accept and appreciate the culture here, and my experience forced me to continuously get out of my comfort zone; it has shaped me into the person I am today.” 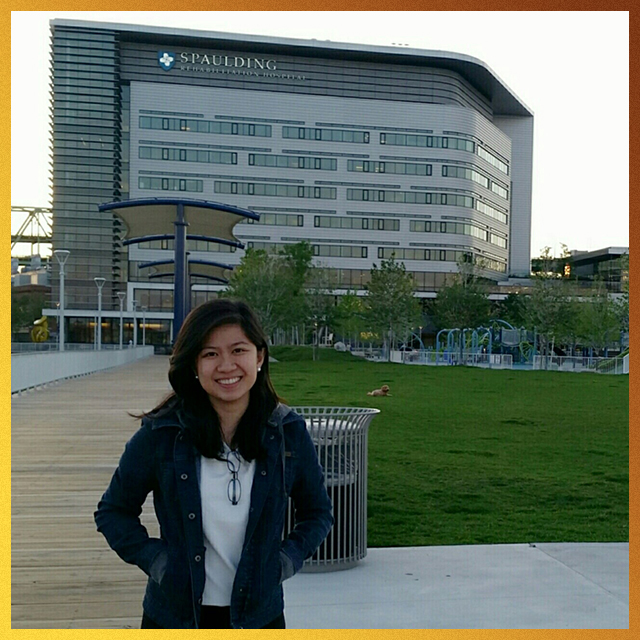 “I was in medical school when I started dating this girl. I was afraid of coming out at first because I felt like most of the people in the medical field were conservative and that they would see me differently once they found out I was gay. But months passed and I was so happy with my relationship that I told others about it. My friends knew all along and were totally supportive. Coming out to the rest of the med school community was a bit easier knowing that the people who mattered most had my back.

“But, in a way, people who have yet to learn to accept the LGBTQ community can make it difficult for me to achieve my goals. I hear a lot of borderline harassing jokes from my guy friends about my sexuality. These comments make me feel uncomfortable and still get to me at times. Also, it’s hard to be a doctor and to look out for your patients when you’re worried about them possibly losing their trust in you when they find out you’re gay. It’s hard to be a scientist and let your creativity flow when you’re worried about people talking behind your back. The road to being a physician-scientist is a long and taxing one—emotionally, physically, and mentally. So I’ve always banked on the support of my loved ones in achieving my dreams. Now, I’m pursuing my PhD in molecular medicine at the University of the Philippines. I know I can help not only my patients but also the hundreds or thousands of Filipinos whose lives I hope to improve through the relevant local research I do.” 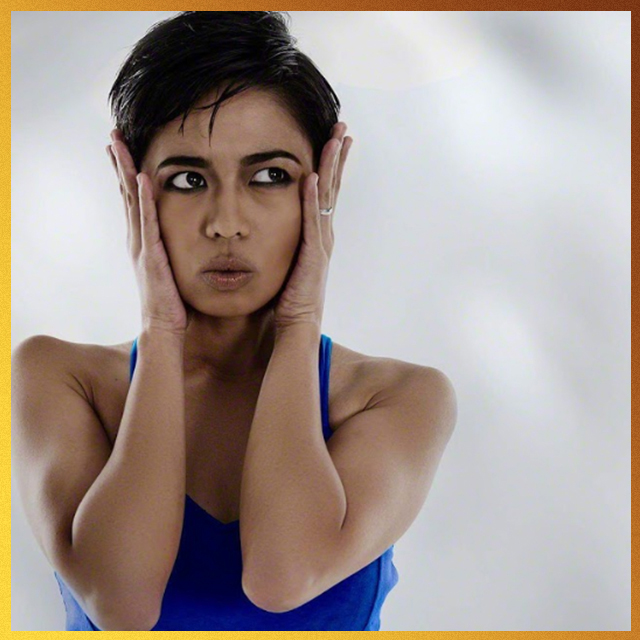 “I’m currently a company member and choreographer for Legato Visual Performing Arts, a modern circus and object manipulation performing arts group. I acknowledged my sexuality when I was 15 years old. I came out to my parents by writing them a letter. After they read it, I had to move out of our house—walang pera, walang work, and still in college. I left with nothing but pure determination to prove them wrong when they said, ‘Walang mararating ang mga tomboy.’

“I survived because of dance. I had no choice, but I would not have had it any other way. I love my journey, even if my struggles with regard to my sexuality didn’t end with my parents. I had exes that were excited to know what it’s like to live with a girl—I think I only served as an experience to them, but not an end goal. This affected me in a very beautiful way—the more bodies I lived with, the more bodies I got to explore and study. I applied it to my choreography—to my process of designing movement. My biggest achievements are movement designs for Pat Valera’s Dekada '70 and Guelan Luerca’s Desaparesidos, both adapted for the stage. I want to choreograph more dances, make more non-dancers dance, and ultimately, choreograph a beauty pageant like Binibining Pilipinas or maybe even Miss Universe. Being proud of being lesbian has helped me find the strength to not only survive but to also pursue my passions.”

It was by learning from their life experiences that Kio, Airam, Annavi, and Jomelle were able to gain a measure of success. These four LGBTQ members are stronger now in spite of the rejection and judgment they faced, and this is the reason why Pantene has embraced them in its inclusive Stronger Now campaign—to show how dedication, a positive attitude, and staying true to one’s self can help break boundaries and pave the way to achieving one’s dreams.