9 Filipino Athletes Who Have Won Medals In Olympic History

We've had several exceptional athletes represent the country through the years.
by Paolo Chua for Esquiremag.ph | Jul 28, 2021
Post a Comment
Featured

The Tokyo 2020 Summer Olympics have begun, and excitement is at an all-time high. While we've gotten to know the Filipino athletes who are competing under Team Philippines in Japan, it's worth looking back at the Filipinos who have won medals in Olympic history.

Since the 1924 Summer Olympics, the Philippines has participated in the games. Starting with David Nepomuceno as the sole participant, we've had several exceptional athletes represent the country through the years. From Teófilo Yldefonso to Hidilyn Diaz, here are the Filipino athletes who competed on the international stage and brought back a medal (or two).

The Philippines won big in the 1932 Summer Olympics in Los Angeles, United States. Along with Teófilo Yldefonso, Simeon Toribio took home a bronze medal for the men's high jump alongside Duncan McNaughton, who won gold, and Bob Van Osdel, who won silver. 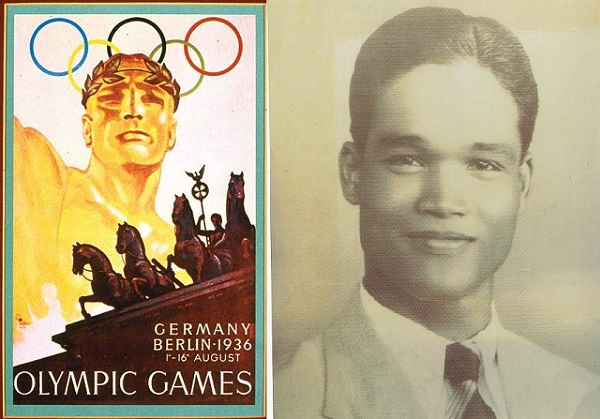 The son of José Villanueva competed in the featherweight division at the 1964 Olympics in Tokyo, Japan. The 19-year-old faced Soviet boxer Stanislav Stepashkin and won a silver. His loss in the gold medal match was controversial and the crowd reportedly booed the decision.

In the 1988 Summer Olympics in Seoul, South Korea, Leopoldo Serantes competed in the light flyweight division. He ultimately won the bronze medal after losing to Bulgarian boxer Ivailo Khristov in the semifinals. Still, the win marked the first time in 24 years that a Filipino athlete brought home an Olympic medal. 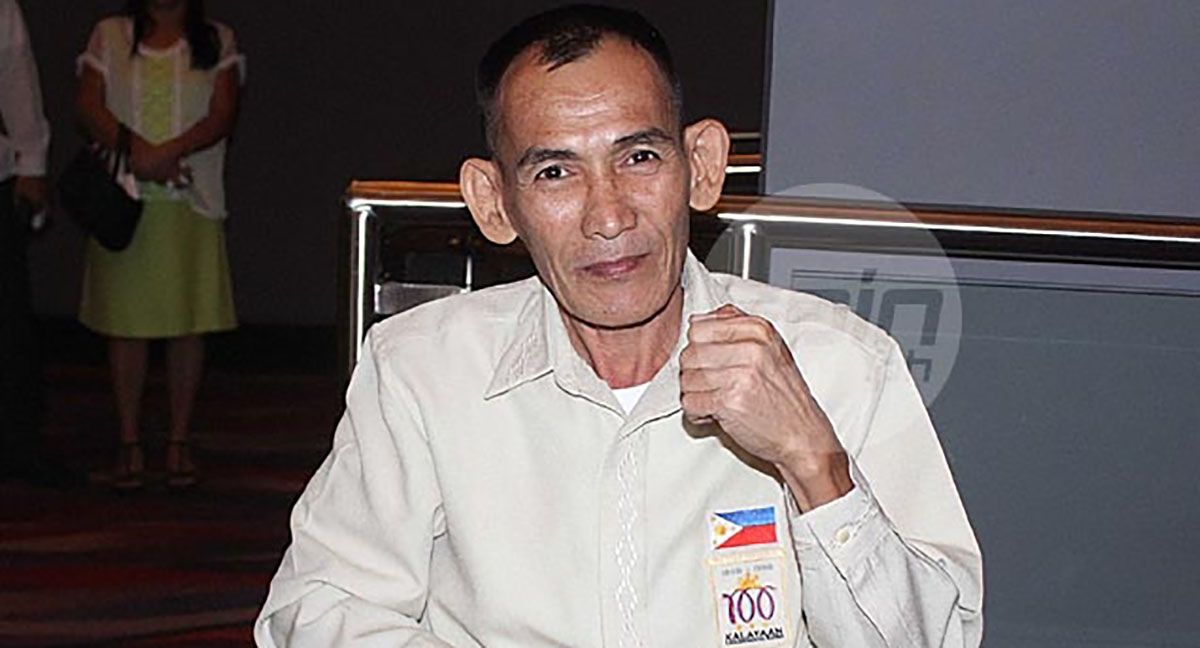 Roel Velasco represented the Philippines at the 1992 Summer Olympics in Barcelona, Spain. After losing to Rogelio Marcelo in the semifinals, he then took home the silver medal. 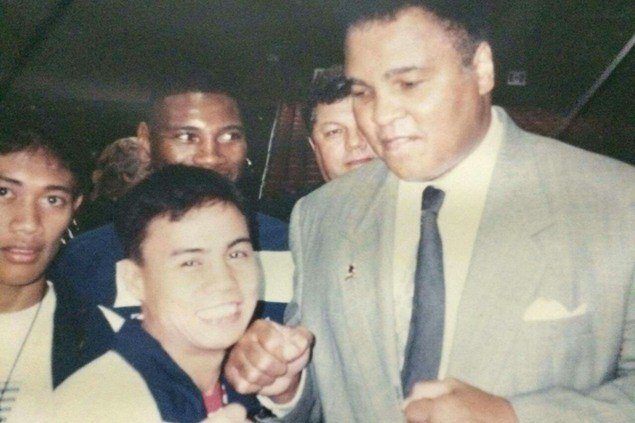 Continue reading below ↓
Photo by SPIN.PH

Weightlifter and airwoman Hidilyn Diaz first joined the Olympics in 2008 as the youngest competitor in her category. It was in the 2016 Summer Olympics that Hidilyn won the silver medal in the women's 53kg division. She is notably the first Filipino woman to win an Olympic medal. In the Tokyo 2020 Olympics, Hidilyn won the Philippines' first gold medal. 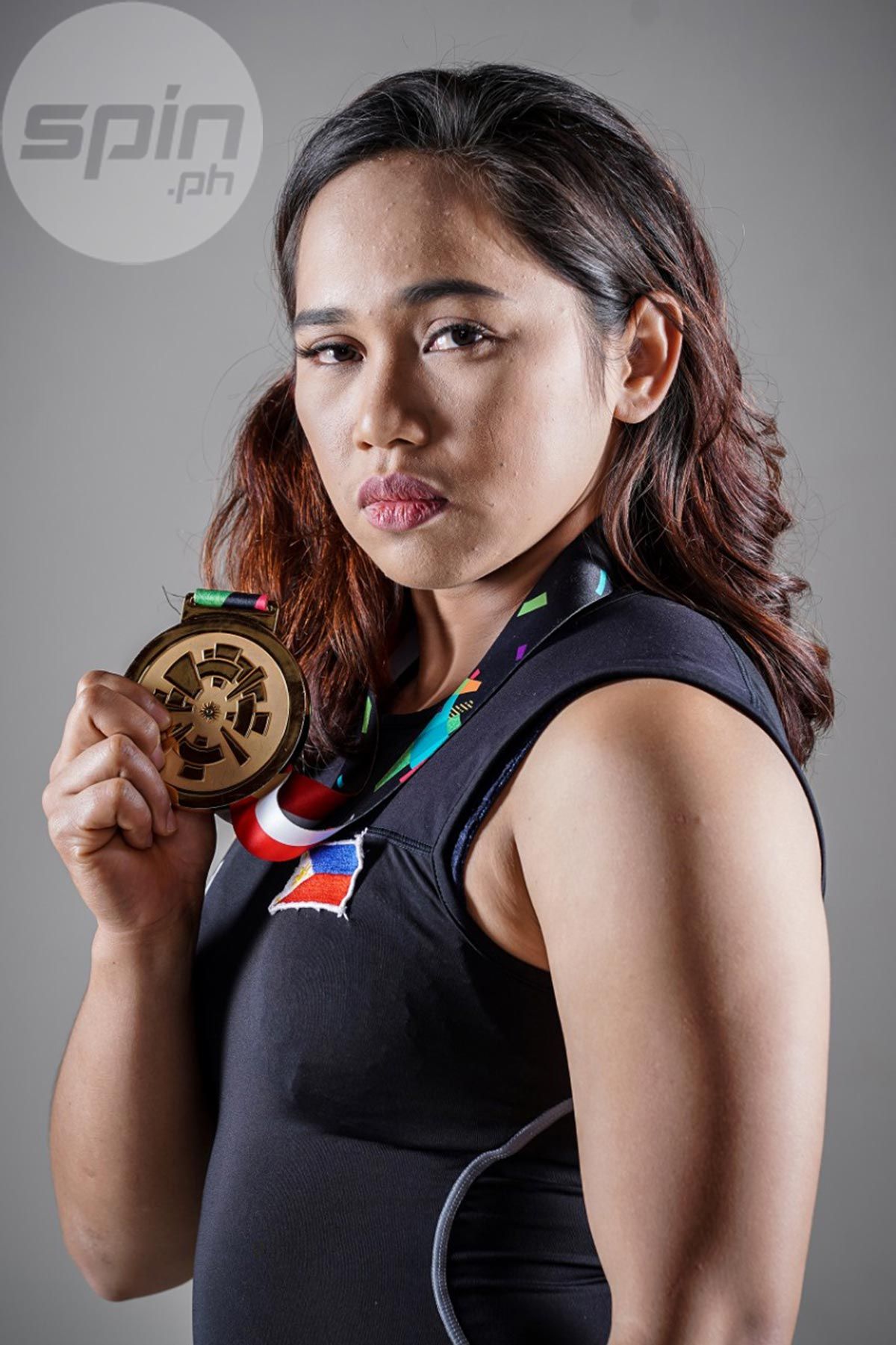